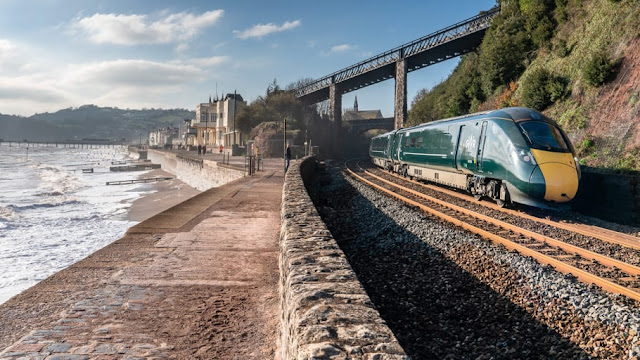 The 36 longer, faster trains – with their iconic sleek design – have already transformed journeys for passengers in south west England, since their introduction by GWR in August 2018. Now the partnership between Hitachi, the train builder and maintainer, and Eversholt Rail, the trains’ owner, will develop a plan to install batteries on a modern Intercity Express Train.
The trial will demonstrate that the innovation meets passenger service and safety standards.

The line between the South West and London is only partially electrified, with the majority of the 300 mile journey requiring diesel power. The partnership is looking at batteries replacing a diesel engine as a power source on an existing Hitachi-built five-carriage train – currently known as a bi-mode for its ability to switch seamlessly between electric and diesel power.

Adding a battery creates an electric-diesel-battery hybrid train (tri-mode). On non-electrified sections of the route, the batteries will supplement the power of the engines to reduce fuel usage and carbon emissions by more than 20%.
When travelling in and out of stations and surrounding urban areas, the train would rely on battery power only. This has the benefit of improving air quality and dramatically reduce noise levels, creating a more pleasant environment for passengers and people living nearby. 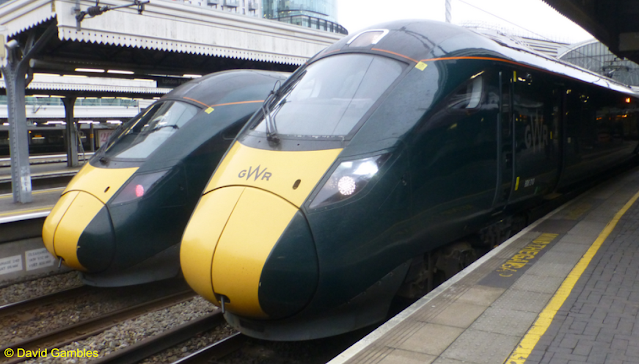 GWR’s Intercity Express Train fleet currently calls at 15 non-electrified stations on its journey between Penzance and London, all of which could benefit from trains running on battery-only power.

Hitachi Rail will draw upon market-leading expertise in Japan, and the support of its battery partner – Hyperdrive Innovation. The two North East-based companies reached an agreement in July 2020 to create and develop battery packs for mass production at Hyperdrive’s HYVE facility in Sunderland, the UK’s first independent battery pack manufacturing facility.

The projected improvements in battery technology – particularly in power output and charge – create opportunities to replace incrementally more diesel engines on long distance trains. With the ambition to create a fully electric-battery intercity train – that can travel the full journey between London and Penzance – by the late 2040s, in line with the UK’s 2050 net zero emissions target.

Installing battery technology on trains can complement electrification and helps to improve the business case for upgrades that can level-up the South West and provide a low emission alternative to domestic air travel.

“This is an exciting partnership to develop technology that can make rail travel more sustainable across the UK’s network. Battery powered trains will support us in our battle against climate change and poor air quality, and improve the overall passenger experience. As we continue to build back better, developments like this are major stepping stones towards achieving the UK’s 2050 net-zero emissions target.”

“This partnership is an exciting opportunity to unlock new greener trains for passengers, reduce running costs for operators and cut carbon. At Hitachi Rail we share the UK’s ambition for a net zero emission future. Britain is in a unique position to become a global leader in battery trains, we want support the UK’s green economic recovery and levelling-up.” 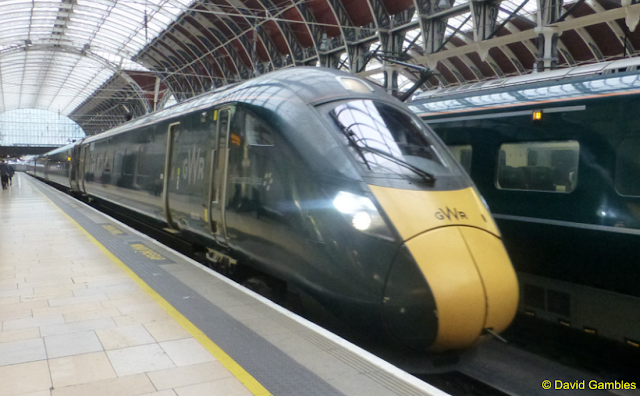 “We are delighted to continue working in partnership with Hitachi to investigate the conversion of our Class 802 fleet to tri-mode by introducing battery technology. Eversholt Rail is committed to ensuring our fleets meet the UK Railway’s decarbonisation commitments.” 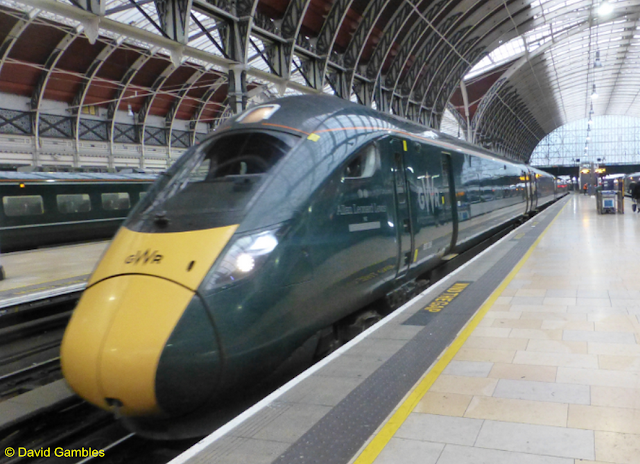 “We are committed to reviewing emerging technologies such as battery power and assessing feasibility for services and rolling stock on the GWR network. This is a really exciting development and we look forward to working closely with both Hitachi Rail and Eversholt Rail on this trial.” Mike Gallop, Network Rail’s interim Wales & Western regional managing director, said:

“We welcome this agreement particularly as it supports our recently published Traction Decarbonisation Strategy and our commitment to supporting the UK’s 2050 net zero emissions target. It also builds on the positive impact of electrification and our ambition to deliver greener and more sustainable travel.”