Plans for a test tram line in Preston have been approved, which could lead to return of trams after 85 years.

A pilot line was backed in 2016 but was delayed by land ownership issues, the Local Democracy Reporting Service said.

It has now been resolved by combining the route with work to a nearby cycleway, after a provisional deal between the council and Network Rail. 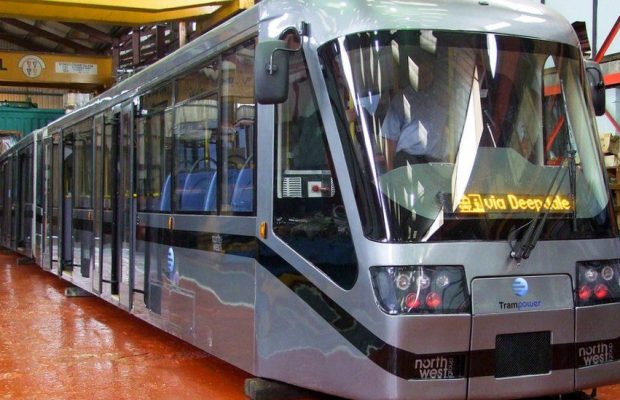 Councillors voted for a 200-metre stretch of disused track in Ribbleton to be used as a demonstrator line.

Councillor Peter Moss, deputy leader at Preston City Council, said members of the public would not be able to travel on the route during the testing scheme.

He added that the plan was “a step in the right direction… cementing Preston’s growing reputation as a great city for investment”.

Testing is due to start on the line between Skeffington Road and the West View Leisure Centre by Easter.

Preston Trampower aims to create a three-mile ‘Guild Line’ running from Red Scar – near junction 31 of the M6 – to the city’s university quarter by early 2022.

However, the proposal would require separate planning permission.

Under the plan, six trams would run at six-minute intervals along 12 stops.

Much of the route would operate on existing railway infrastructure, but specialist track would be laid at points where trams travel along the road network – although significant excavation work is not expected. A bridge will be required to cross the M6.

Much of the route would operate on existing railway infrastructure
Lincoln Shields, from Preston Trampower, said he hoped routes would eventually run to “new housing developments in South Ribble, in the direction of Bamber Bridge and Lostock Hall – house builders in that area are very keen for their developments to be serviced by a tramway”.
“There could also be a spur off that to the Capitol Centre park and ride – meaning trams could effectively replace that bus service,” he said.