First South Yorkshire has begun to brand local services in association with recognised people, businesses and organisations in Sheffield. Staff were asked to say who and what they are proud of in Sheffield and various suggestions were put forward. 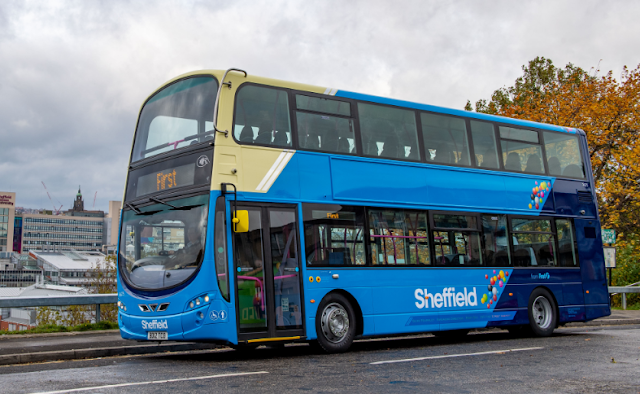 First are now starting to profile through their fleet of buses including vinyl applications, history sections on the interior and PR exposure. 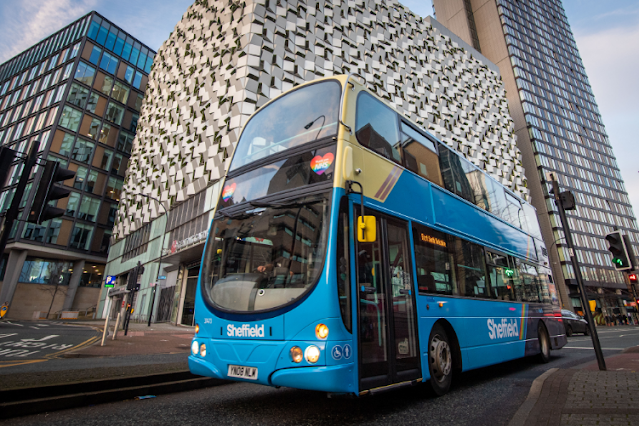 The following have been covered; 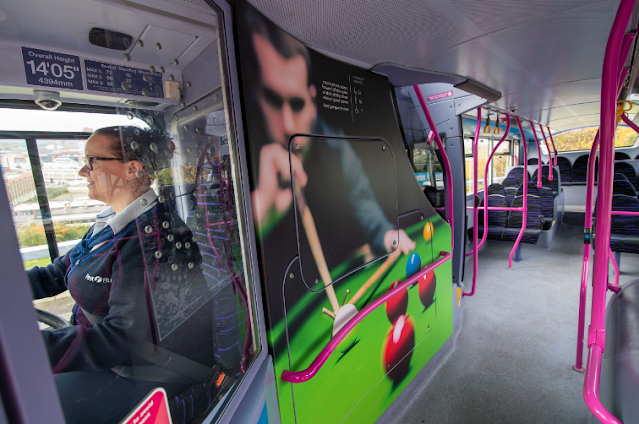 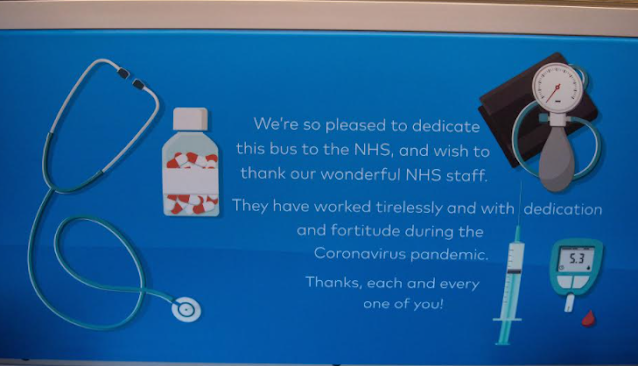 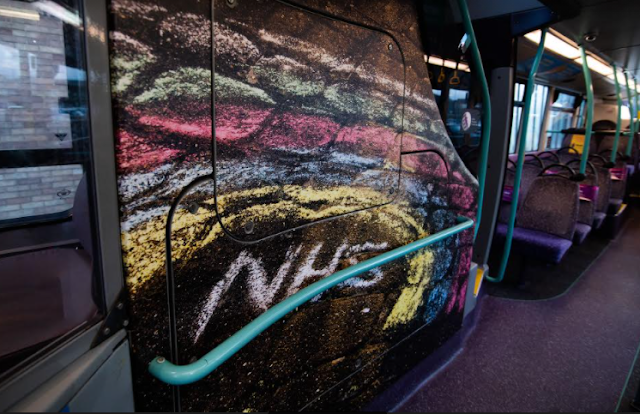 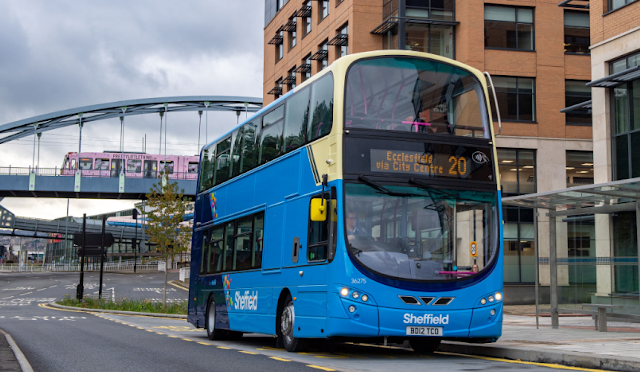 The new livery is based on the city’s traditional colours and features icons of Sheffield.

Also shown below are pictures of the First Santa bus in support for Action for Children. 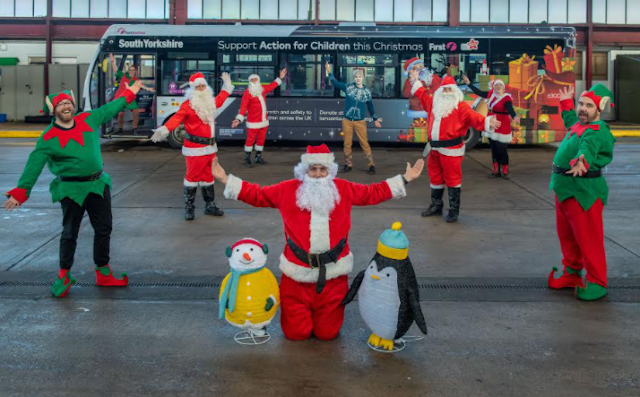 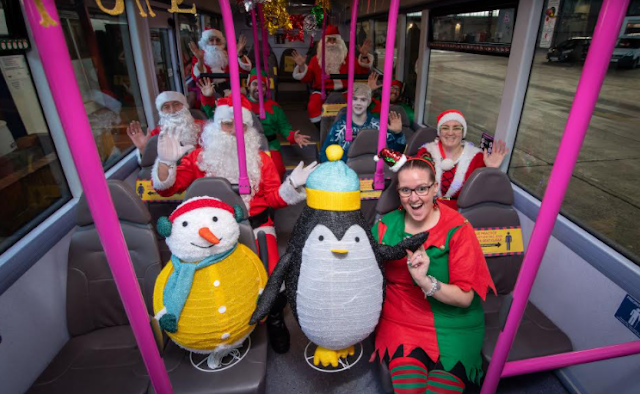 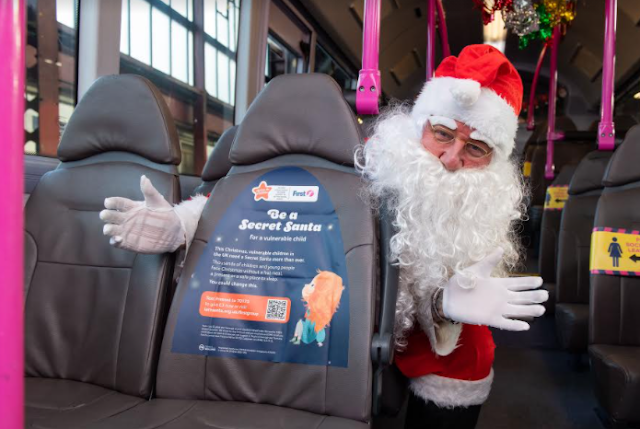 Focus Transport will feature more versions of the new liveries as they become available.