The Department for Transport (DfT) has been told to stop Highways England from demolishing and infilling hundreds of decommissioned railway assets that could instead be used by walkers and cyclists or returned to rail use. 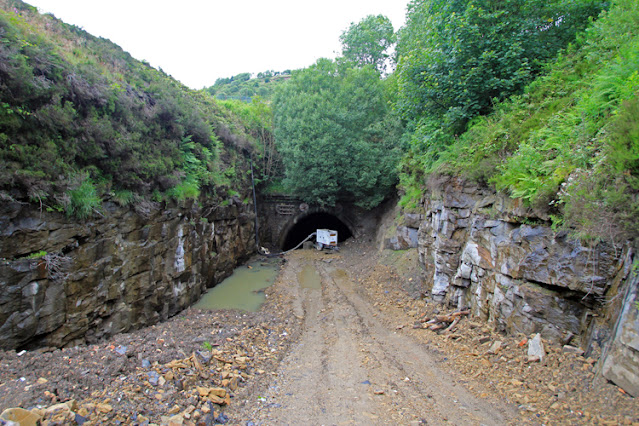 The structures are part of the Historical Railways Estate managed by Highways England on behalf of the DfT and comprises 3,800 bridges, tunnels and viaducts, including 77 listed structures.

According to the HRE Group – an alliance of engineers, active travel campaigners and greenway developers – 135 structures are currently at risk of demolition or infilling by Highways England. Click here to see the list, many of which have been earmarked for future use.
In many cases the works to destroy or block these structures are being carried out under so called permitted development powers, rather than applying for planning permission.
Permitted development powers are designed to be used in emergency situations, covering, for instance, the possibility of immediate collapse.
The structures listed  do not come under these rules, which also require them to be returned to its previous state within six months.

To carry out the first phase of work, Highways England has been given a one-year settlement of £13M for 2021/22. 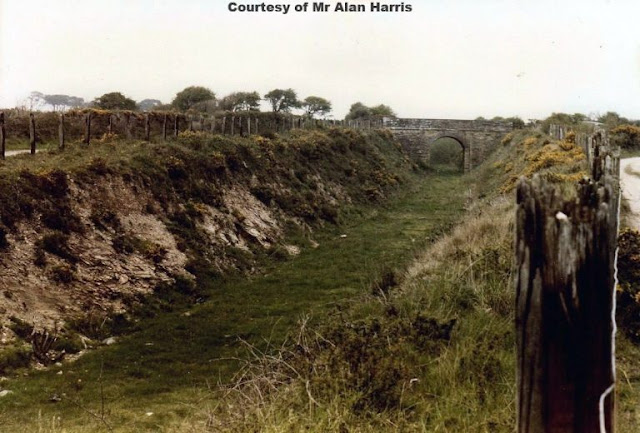 Some of those assets are already used by walkers, some are earmarked as potential walking and cycling routes and others have been flagged as eligible for the DfT’s ‘Restoring your Railways’ fund, which aims to reopen local rail lines closed under the 1960s Beeching cuts.

In a letter to transport minister Chris Heaton-Harris – and seen by NCE – the group claims that Highways England and its consultant Jacobs are planning to demolish or infill many of these structures despite them being at low risk of collapse. 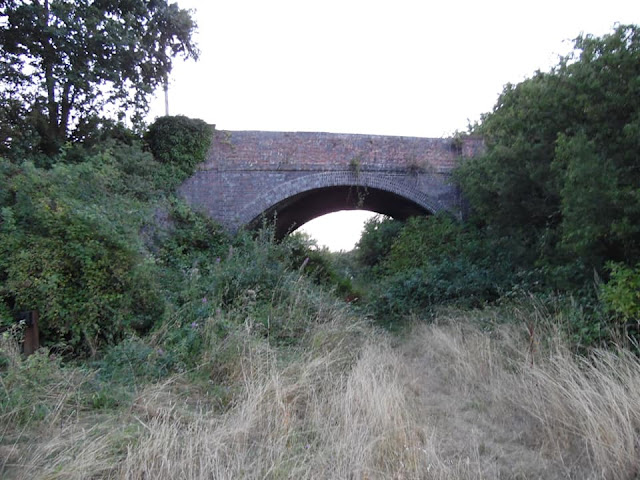 In fact, in many cases the HRE Group claims that maintaining the assets would be cheaper than demolishing or infilling.

“Whilst [demolition or infilling] options are entirely legitimate in asset management terms, it is a matter of concern that the vast majority of structures identified for inclusion have not first been assessed to determine whether their loss would prejudice the proposed reuse of alignments or compromise routes with clear strategic value,” HRE Group’s letter to Heaton-Harris states.

“The list of 135 schemes currently in development includes many structures with very low risk rankings, suggesting that the programme’s selection criterion is at least partly opportunistic.”

It adds: “It should be recognised that, in many cases, extensive repair will cost less than infilling and deliver similar benefits in respect of risk reduction and the long-term financial burden of maintenance, as would the installation of a steel/concrete arch beneath the original brick/masonry/ironwork to maintain access beneath a span.”

Instead, the HRE Group has called for each scheme to be thoroughly assessed and that only structures deemed as “high risk” should be considered for demolition or infilling. 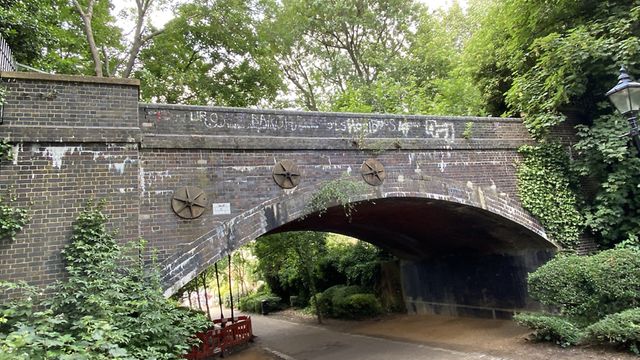 In response, a Highways England spokesperson confirmed that 130 bridges and structures will be removed or infilled in the next five years.

The spokesperson added that "most" of the structures are over 100 years old.

“To maintain the safety of communities living near to Historic Railway Estate structures, and the drivers who use the roads that cross them, we are planning to infill 115 bridges and remove 15 structures over the next five years," a Highways England spokesperson said.

“Most of the bridges earmarked for infilling are over 100 years old and were never designed to carry the weight of modern traffic.

“Local highway authorities have responsibility for applying weight restrictions, closing the roads, or restricting traffic. Around 200 of the public road bridges managed by HE/HRE have failed their most recent structural assessment (BD21) but haven’t had any restrictions implemented. Therefore, our planned infilling is the safest and most appropriate option and will maintain access across the structure. 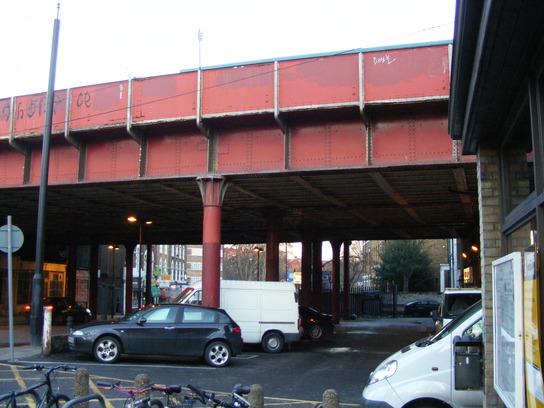 “Ten of the 15 removals are abutments which had their bridge span removed several decades ago and no longer serve a purpose.

“We’ve contacted all local authorities affected to advise them of our plans and to see if they have any use for the structures. In addition, we have arranged for seven structures to be transferred to local authorities which aspire to use them for cycle routes.”

Some 54 structures have been earmarked for the first phase, including the controversial abandonment of Queensbury Tunnel in West Yorkshire where £5.2M has already been committed to preparatory works.

It’s understood that 80 further schemes are already being explored. Of the structures that face demolition or infilling, 102 are located in England, 27 in Scotland and five in Wales.

Jacobs will be in charge of overall management of monitoring assets within the estate.

Six firms have also been named on a framework to carry out the works, with each contractor responsible for a specific area of the country. Winners include Balfour Beatty and Dyer & Butler.