Iconic Isle of Wight Trains Reach the End of the Line

The end of an era was marked on Sunday 3rd January when Isle of Wight residents bid an emotional farewell to Island Line’s famed and beloved 82-year-old trains. 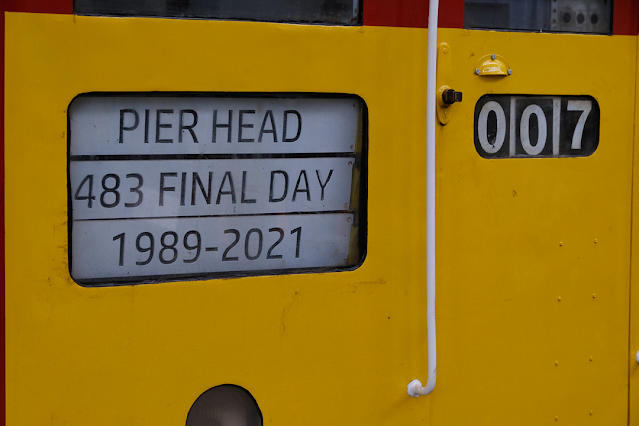 The final Class 483 train rolled out of the iconic Ryde Pier Head Station at 23.17 on Sunday evening, closing a historic chapter for Island Line passengers and staff.

Islanders can look forward to a major upgrade this spring with a new, fully refurbished fleet which will deliver a modern railway for the Isle of Wight.

The 1938 trains, which are estimated to have each travelled in excess of 3 million miles in their 82 years, will enjoy a retirement which befits their cherished status. One will be heading to the Isle of Wight Steam Railway, meaning that islanders and visitors alike will still have a chance to enjoy the old red train, while another unit goes to the London Traction Transport Group. The Group which was formed in May 2020, hopes to run the train on the Epping Ongar Railway under its own power and even take it to rail galas across the country. 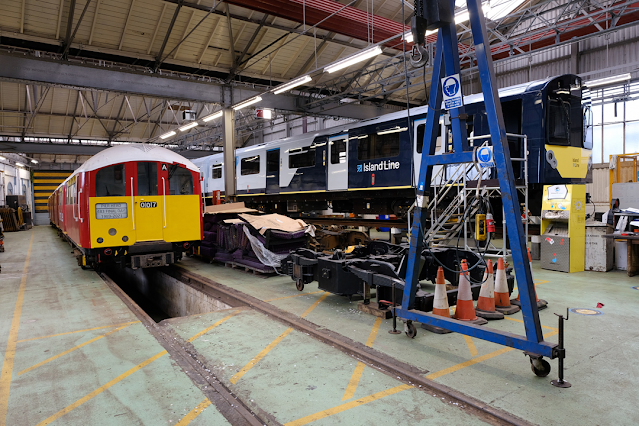 “These trains had already been carrying passengers for half a century by the time they arrived on the Island in 1989, coincidentally the same year that I started my first job on the railway, but they have served our customers well – even if they have on occasion shown their age. This is in no small part thanks to the exceptional team at Ryde Depot, who have gone above and beyond to keep the trains running.

“While this may be an emotional end to one era, it’s also the start of an exciting new one. The £26 million being invested in new trains and major infrastructure upgrades will help to deliver a railway fit for 2021, with performance and customer experience both set to be transformed. “

Daniel Nash, Secretary of the London Transport Traction Group, said:
"80 years after delivery to London Transport, we're excited to be bringing unit 483006 back to a former tube line at the Epping Ongar Railway. We hope that enthusiasts who have not been able to make it to the Island today due to the current restrictions will support us and help us to keep one of these trains running in preservation. Although they have finished on the Island Line, this will not be the last chance to ride on one of the trains."

The fleet of two-carriage trains were built back in 1938, serving the London Underground network before travelling across the Solent to the Isle of Wight in 1989, where they have been faithfully carrying passengers ever since.


In keeping with tradition, the fleet set to replace the retiring trains are also former London Underground stock which previously served the District Line. This upgrade will give a major boost to reliability, comfort and convenience, with the fully refurbished trains boasting modern features such as free on-board WiFi, improved passenger information, at-seat charging points and wheelchair spaces. The first new train was welcomed onto the Island last month.


The new Class 484 trains form part of a £26 million investment in Island Line, which will deliver the installation of a new passing loop at Brading, allowing for a service at regular 30-minute intervals; track enhancement work to improve ride quality; and adjustments to platform heights to improve accessibility.

These major improvements will take place between 4 January and 31 March, during which time there will be no service on Island Line. A bus service will be replacing trains throughout the three months.
More information about finding homes for the Class 483's here