Battery Powered Tram Tested in Florence & Some Comments From The Editor


Hitachi Rail has announced that it has successfully completed the testing of its first battery-powered tram in the historic city of Florence in Italy’s Tuscany region.

The company stated that it will now work towards marketing these trams across the globe.

Battery trams will help in reducing the visual impact on urban streets and cut down the cost of electrified infrastructure, which is usually required in the case of traditional tram lines. 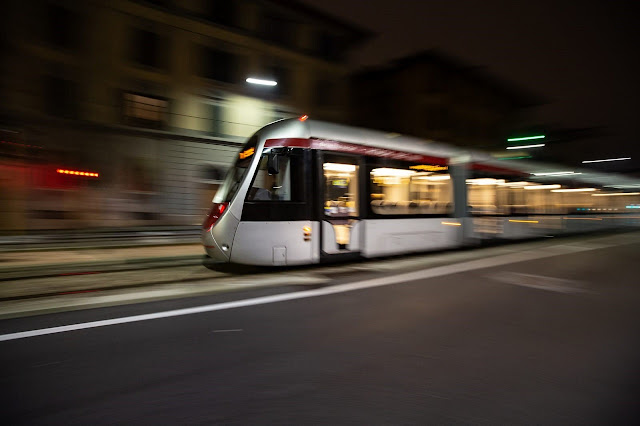 Under the trial, battery packs were fitted on an existing Hitachi-built Sirio tram, which travelled some distance under battery power.

The battery tram was tested between Alamanni and Fortezza in Florence in revenue service on T1 and T2 lines, which is operated by Gestione Servizio tramviario (GEST), a subsidiary of the French RATP.

Regenerative braking allows power to be returned to the batteries, reducing the overall energy consumption.

Hitachi Rail Italy sales and projects head Andrea Pepi said: “Our aim is to use our technology and our work to help build a sustainable society and contribute to the well-being of people around the world by improving their quality of life.” 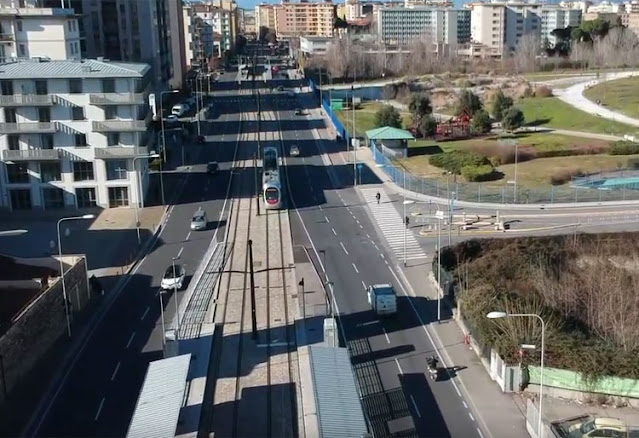 “This is a key milestone as we pioneer this technology that allows us to work with our customers to reduce infrastructure costs, while still offering environmentally-friendly public transport. We hope this successful trial in Italy creates new opportunities for us across the world.”

Florence Mayor Dario Nardella said: “We are happy that Hitachi Rail has chosen the tramway in Florence to test this innovation. Battery-powered trams can revolutionise this type of service within cities. Public transport, especially in historic centres, will have to be less impactful and increasingly sustainable. This marks another significant step forward for the tramways in Florence.” 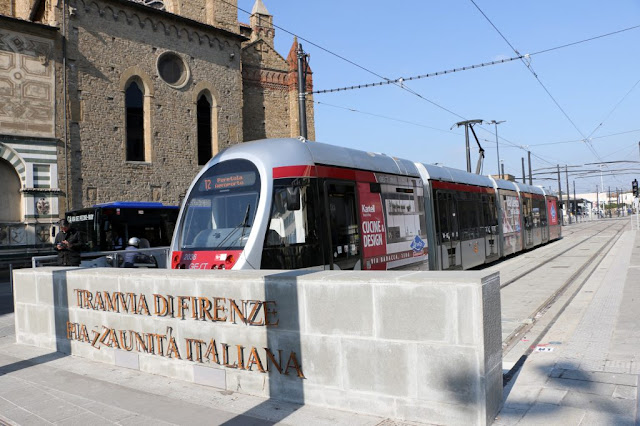 Hitachi recently conducted the trial of a battery train in the UK and supplied hybrid trains in Italy. The company claimed that it has built one of the world’s first battery-powered train fleets that runs in Japan.
Trams that run on battery power have already been introduced in the West Midlands.
In order to serve a recently introduced catenary-free section which runs through the centre of Birmingham, Spanish rolling stock manufacturer CAF has refurbished 21 Urbos trams running on the West Midlands Metro network.

All the vehicles were equipped with batteries.
The conversion from conventional trams to bi-mode trams with batteries was performed in less than two years. 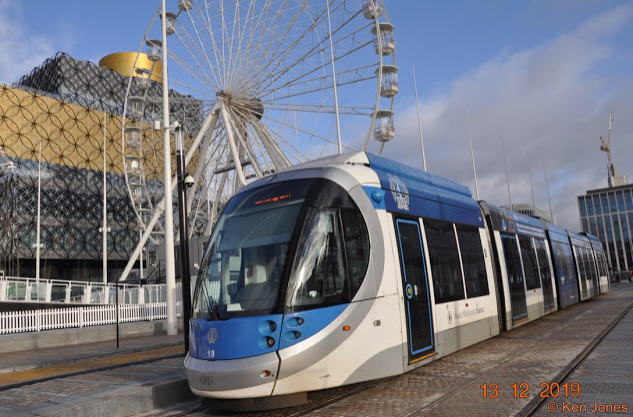 TfWM ordered an additional batch of new battery-powered vehicles from CAF.
As a result, the current fleet running on the West Midlands Metro network is doubled up to 42 units.
A personal view from the Editor is that battery powered trams can't come soon enough.
Now that battery power is a proven success there seems to be no reason ever again to erect new catenary which disfigures our streets.
If we take this one stage further, why disrupt people's lives by digging up roads and diverting underground services to lay tram tracks when guided bus schemes are in use and have been a success.
Previously, one of the selling points of trams was that they would last much longer in service than buses.
Manchester's original T68 trams have long since gone and the same for the Birmingham T-69 Trams which were built in Italy by AnsaldoBreda, so yet another perceived advantage destroyed.
OK, maybe I'm being a bit harsh with the above comments, but I think it's important for any potential new tram schemes to take account of transport developments, particularly with regards to battery / hydrogen power and new methods of optical guidance.
My first memories of tram travel was in Sheffield, around 1957 where I would occasionally travel with my father on what seemed very noisy trams, that rattled their way around the city.
My favourite memories of tram travel were in the 1980's whilst working at a European packaging exhibition in the German city of Dusseldorf. My company booked us in a hotel in Duisberg 17 miles away from the exhibition centre, which on the face of it seemed somewhat inconvenient.
Hower, we discovered that we could board a tram literally outside our hotel which would take us to the tram stop just outside the exhibition centre. The tram travelled across open countryside for most of the 35 minute journey, with traffic signals holding road traffic whilst we made our uninterrupted journey. Coffees could be purchased from an on board servery, making the journey most pleasurable.
However, there was one big bonus discovered on the return journey, the servery was actually a bar, serving beers and very welcome gin & tonics to those of us that had spent a long day manning the exhibition stand.
Incidentally, after dropping us at the exhibition centre, the trams then headed into the city centre, eventually diving under the streets and becoming underground trains. What a good use of resources.
DG