Extra stops have been added to Avanti West Coast services along the Trent Valley, as railway operators join forces to introduce a new temporary timetable while Network Rail engineers work to repair damage to track caused by a landslip during heavy rain at Hillmorton near Rugby.

To avoid congestion on the alternative route via Northampton, an agreement was reached with London Northwestern to temporarily withdraw their hourly Crewe to London service, and in doing so reduce the number of trains over the diversionary route. 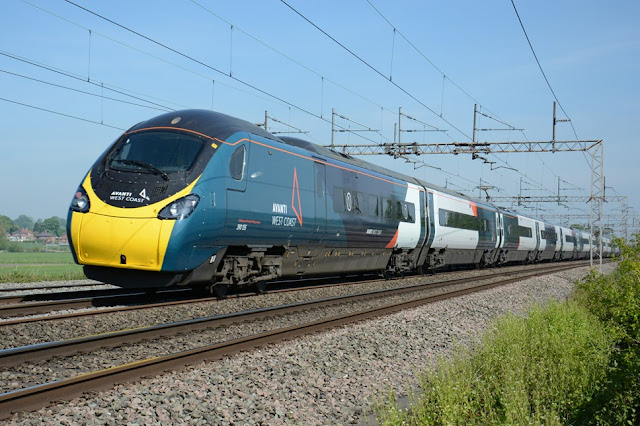 Extra stops have been added at short notice to Avanti West Coast services at Nuneaton, Tamworth and Lichfield Trent Valley

As a result, there will be changes to departure and arrival times at some stations with journey times extended by approximately 15 to 30 minutes. The temporary timetable is expected to be in place until at least mid-February and customers are urged to check before setting out, arrive at stations early where they can as well as following Government advice to use the railway for essential travel only. 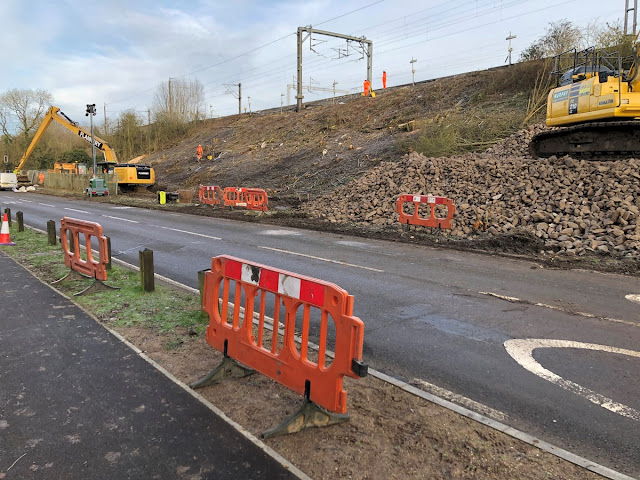 The problem came to light when the driver of an Avanti West Coast service reported a dip in the track on the approach to Rugby station. Network Rail, who maintain the railway infrastructure attended the site and located the damage.

James Dean, Network Rail’s Route Director, said “I’m really sorry if your journey has been affected by the landslip. We are working around the clock rebuilding the embankment - this is a major piece of work and we are aiming to reopen the lines as usual in mid-February.

This landslip was caught early thanks to an Avanti West Coast driver. His catch has meant our teams have been able to get in and prevent a much worse slip.” 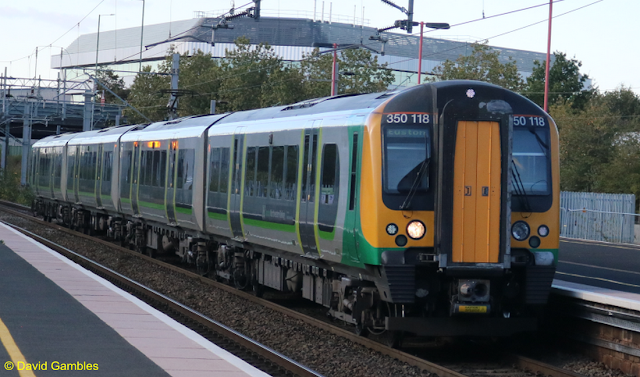 Lawrence Bowman, Customer Experience Director for London Northwestern Railway, added: “This arrangement with Avanti West Coast is a great example of the rail industry working in collaboration in the best interests of passengers.

With trains subject to diversions and speed restrictions while Network Rail repairs the landslip it makes sense to reduce the number of services running, particularly given current low passenger numbers.”
Any Avanti West Coast customer whose journey has been delayed by 15 minutes or more, will be entitled to some compensation, details of which can be found here.