The RMT’s plan for strike action by ScotRail conductors to force an increase in overtime payments is wrong for staff at a time of financial crisis for the railway, ScotRail has said.
Despite all ScotRail jobs being protected thanks to emergency Scottish Government support, with no staff placed on furlough or any cuts to basic wages or terms and conditions, the RMT is balloting conductors for strike action in an attempt to force an increase in overtime payments.
The ballot began on 18th February 2021 and runs until 11 March 2021. 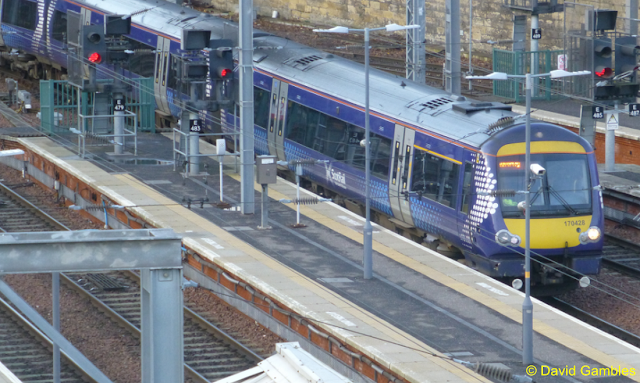 ScotRail is currently facing the most significant crisis in its history. Passenger numbers and revenue remain more than 90 per cent down compared to before the pandemic. Coronavirus restrictions, including the instruction for people to work from home, has resulted in the number of people travelling with ScotRail to plummet.

An emergency measures agreement (EMA) with the Scottish Government means ScotRail can continue to operate services for key workers and keep its 5,200 staff in jobs. Between March and September 2020, the Scottish Government invested an additional £215million in subsidy to allow ScotRail to operate a service for key workers and pay staff wages. Further additional subsidy will be needed to support the services that the organisation provides until the current EMA ends on 31 March 2021. 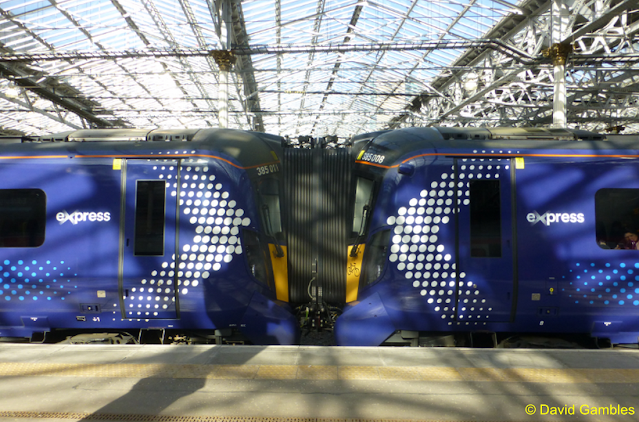 RMT bosses moved the goal posts on this matter in recent weeks. Having first claimed to be in dispute with ScotRail over ‘top-up payments’, the RMT then changed the reason for the dispute to an entirely new claim that hadn’t been raised through the formal negotiating process.

ScotRail said that cancellations to services relied upon by doctors, nurses, care workers, and other key workers are likely if the RMT follows through on its proposed course of action. 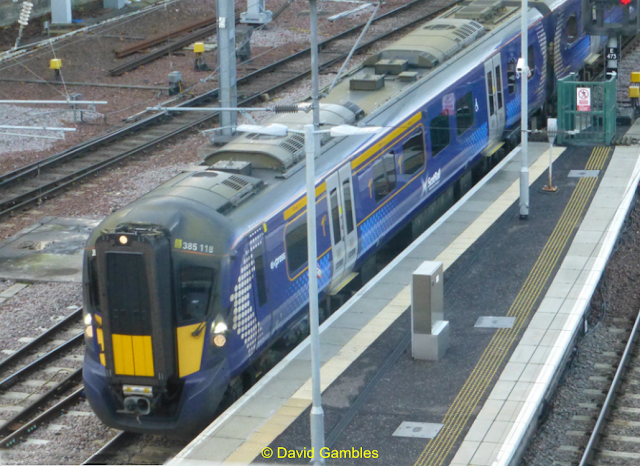 “The RMT is jeopardising the jobs of thousands of railway workers.

“Strike action over increases in overtime payments would be wrong for staff and passengers when the railway faces the biggest financial crisis in its history and is almost entirely reliant on emergency taxpayer and public support to pay wages and keep people in jobs.

“Industrial action will only result in further questions about the justification for the funding that we are receiving and negative reaction from our passengers, which puts jobs at risk. 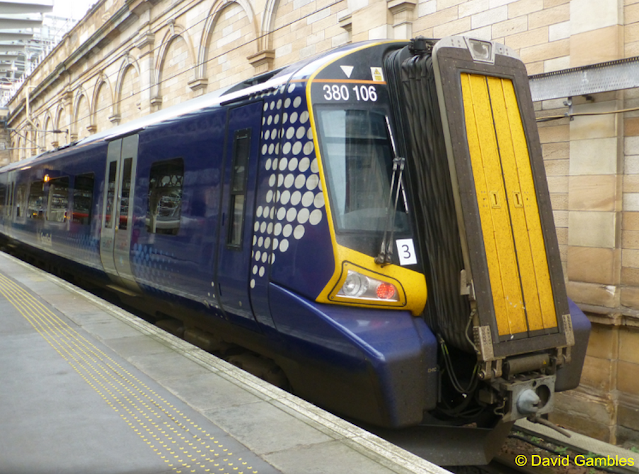 “Rather than creating division and making the railway a less attractive option for passengers, we need everyone to work together to rebuild ScotRail and create a more sustainable railway for the future.”