Twenty-five years ago Solaris produced its first low-floor city bus. Almost everything has changed at the company since then. European urban transport has, too, undergone a profound transformation, with the great help of Urbino buses.

Now, Solaris is celebrating its anniversary, stressing that the unusual history of the company, and its spectacular development, are the result of, above all, the efforts of its employees who all share the same values.

Although Solaris doesn't yet produce right hand drive vehicles, they have had a tremendous influence on the European transport market. Their low floor vehicle development and now their current success in the electric powered vehicle sector has been impressive. Their creativity and development skills have resulted in a range of vehicles that are meeting and exceeding today's demands for innovative passenger transport. 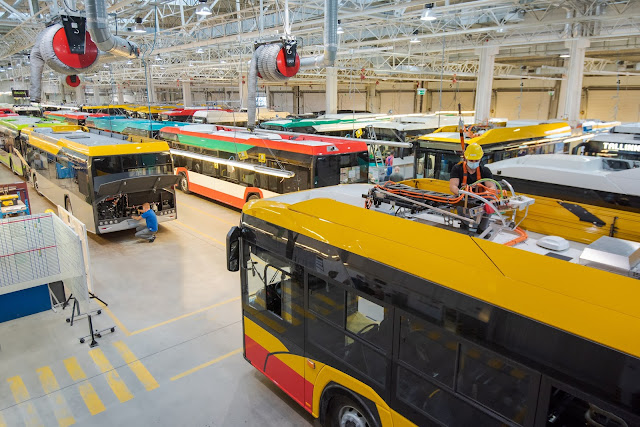 22 March 1996 was the day the first bus rolled out of the Bolechowo factory. At that point, the company employed barely 36 people, and it produced 56 low-floor vehicles in a whole year. Today, over 2700 people work – in Poland and abroad – for the international success of Solaris, whereas the number of vehicles deployed to European cities in the past 12 months reached 1560 of which nearly 700 featured electric drives.

The exceptional experience of the past year, filled with unexpected challenges and difficulties caused by the pandemic, has proven that today Solaris is a mature and responsible company. Thanks to its greatly committed team the firm not only managed to secure its best results ever, but it also produced the biggest ever number of vehicles for its clients.

Innovation has been the key to the firm’s market success right from the start. Two decades ago Solaris put its money on electromobility and it has since been working on technologies reducing the impact on our natural environment.
Nowadays, the zero-emission Urbino portfolio encompasses hydrogen buses, electric buses and trolleybuses, whereas Solaris has risen to a leading position in Europe in this respect – an award-winning expert in the sector and an active member of associations and consortia.

With the advantage of know-how gained from designing and building over 20,000 vehicles, Solaris can now look into the future with confidence, setting itself the ambitious goal of changing the image of public transport to a greener, more accessible and sustainable one - with each new contract it performs.

Apart from offering its customers the best products and services, Solaris is determined, above all, to support public transport operators and city authorities in the process of transforming that transport into a clean, quiet and appealing service for residents. This goal arises from the conviction that modern public transport is the foundation of sustainable cities. 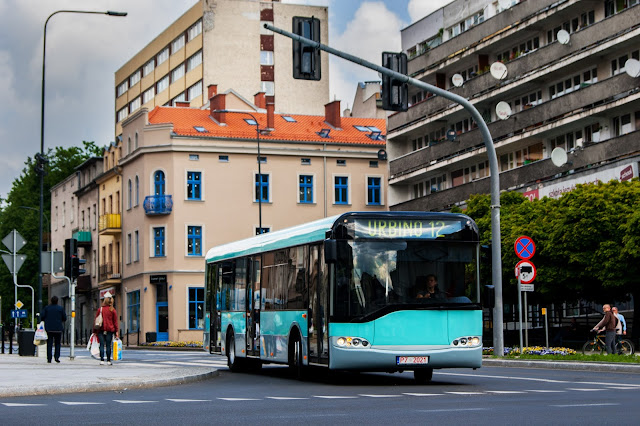 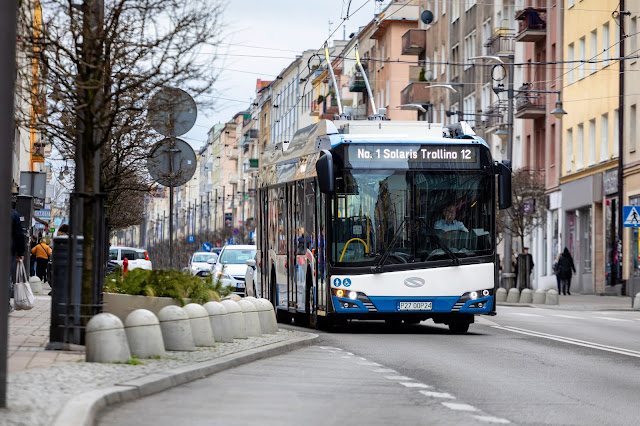