Stagecoach has commented on the announcement by Greater Manchester Combined Authority ("GMCA") that it is recommending plans for a bus franchising scheme in the region go ahead.

If approved, the proposed scheme would be introduced in three phases in January 2023, January 2024 and January 2025. The majority of Stagecoach Manchester operations are in the final phase area.

The recommendation is made to GMCA members in a report to be discussed at a meeting of the Greater Manchester Housing, Planning and Environment Overview and Scrutiny Committee on Friday 19 March, prior to its consideration at a specially-convened meeting of the Combined Authority on Tuesday 23 March 2021. 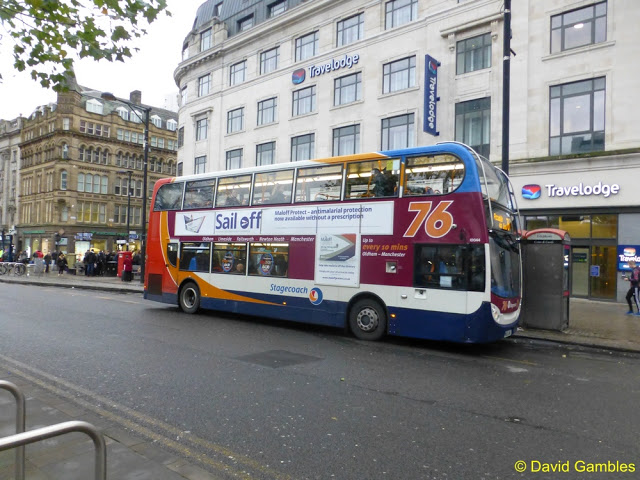 It follows a public consultation conducted from 2 December 2020 to 29 January 2021 after a re‐evaluation of the previously announced bus reform proposals in light of the Covid‐19 pandemic.

Stagecoach also confirms that last month it informed GMCA that it had submitted a court application for a judicial review of the Combined Authority's consultation as a result of its failure to meet the required standards on proper process, evidence and analysis required by law.

Martin Griffiths, Stagecoach Chief Executive, said: "We are disappointed at GMCA's recommendation. We believe the Combined Authority conducted an unlawful process and a flawed consultation on proposals which do not properly reflect the fundamental and material changes brought about by the Covid-19 pandemic. 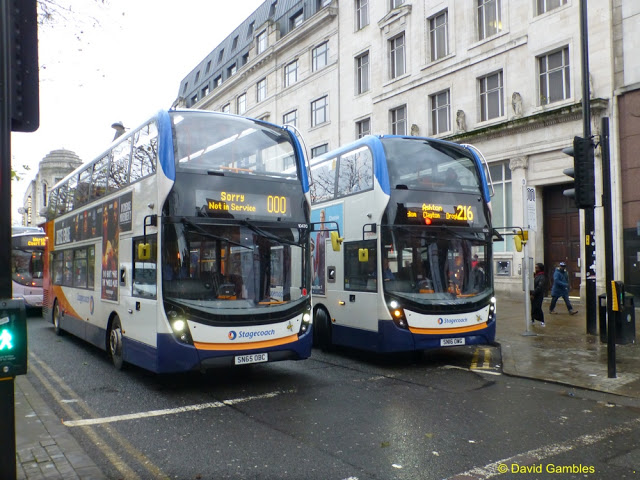 "This is simply not the right time to be considering spending huge sums of money on a bus franchising scheme which does not meet the tests laid down in law. The proposed scheme also involves spending £135m on transitional costs alone without delivering any improved services for customers when at the same time multi-million-pound cuts are being considered to vital frontline public services.

"It is clear from a significant number of consultation responses that there is widespread concern among local taxpayers, businesses and other organisations about the sustainability of the franchising plans and the dangers of proceeding with them now. 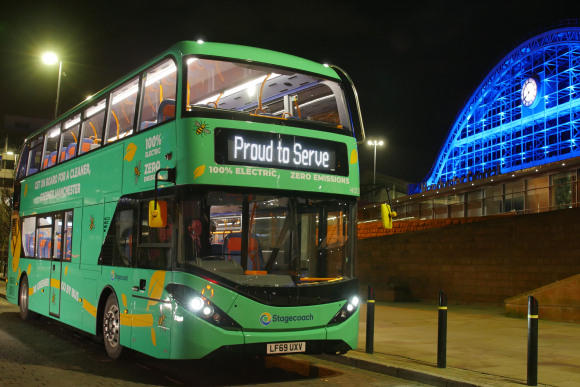 "Our priority has always been to ensure we have a bus network that works for local communities, taxpayers, and the bus operators whose success supports the economy and employment in Greater Manchester.

"While we await the decision of the court, we would urge the Combined Authority to rethink its approach and pause its plans. We remain ready to work in partnership with the Combined Authority, as we have done throughout the pandemic, on alternative plans to stabilise and rebuild bus services, and ensure the region has a sustainable, high quality bus network for the long term."
Is this a repeat of what happened in the north east of England when Nexus tried unsuccessfully to grab control of the region's buses in Tyne & Wear?
See here for how the saga of the north east's buses ended.
Nexus’s franchising plans envisaged no more buses, no new routes and no more services. When subjected to proper public scrutiny, it admitted its plan had a close to one in three chance of financial failure, it had no money to fund the bus network after 10 years and it had made numerous multi-million-pound 'mistakes' in its calculations.