The Department for Culture, Media and Sport has announced details of over 2,700 organisations that have been offered nearly £400 million in grants and loans to help the culture and heritage sector reopen and recover

A lengthy list of transport related organisations is shown below. 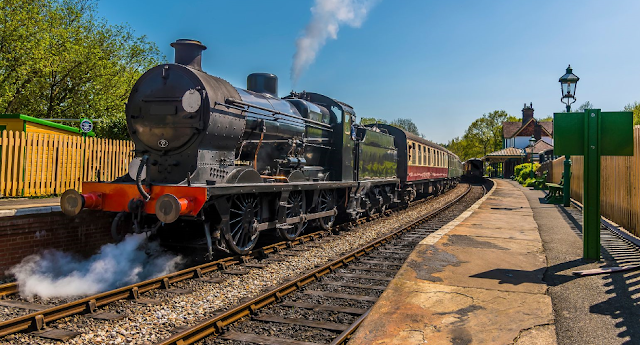 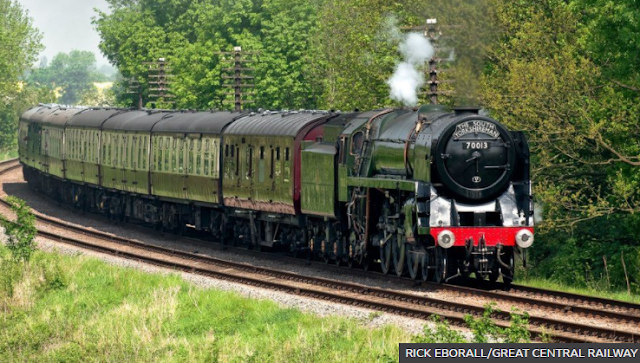 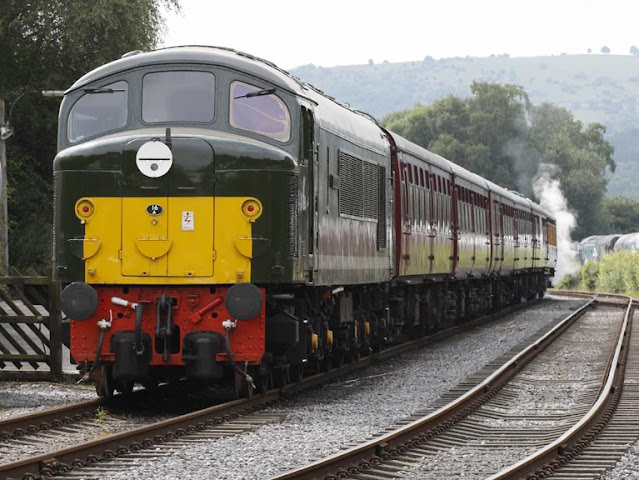 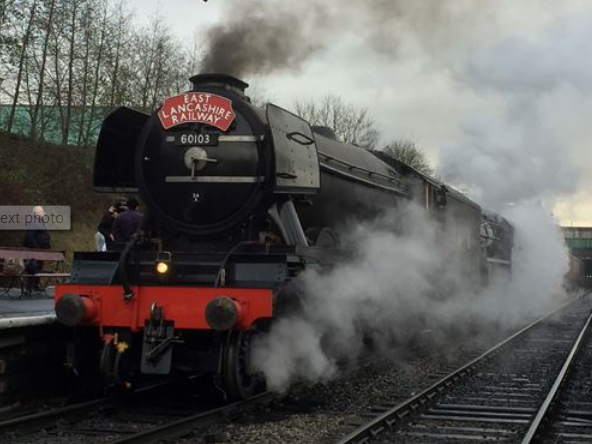