Transport for London has finally halted its service of Routemaster buses on the route number 15 through central London. There are no plans for the remaining fleet of ten Routemasters to return to passenger carrying duties. 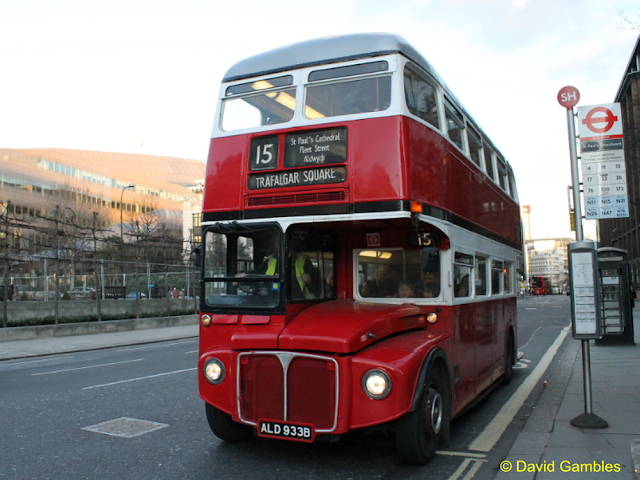 At one time, TfL kept a large fleet of these 1960's vehicles on the streets of London, to give tourists and others an opportunity to step back in time and ride on the vehicles which had a driver in a separate cab, a conductor collecting fares and an open rear platform on which passengers could hop on and off when London's streets became jammed. 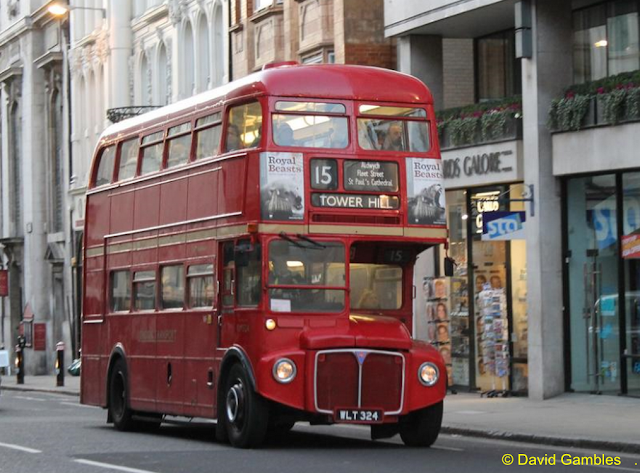 The buses were the last of the city’s famous open-backed vehicles in operation, after the other heritage route, the 9H, was retired seven years ago.
Since the dramatic fall in passenger numbers and the lack in tourist numbers it has become difficult to justify keeping the Routemasters in service. 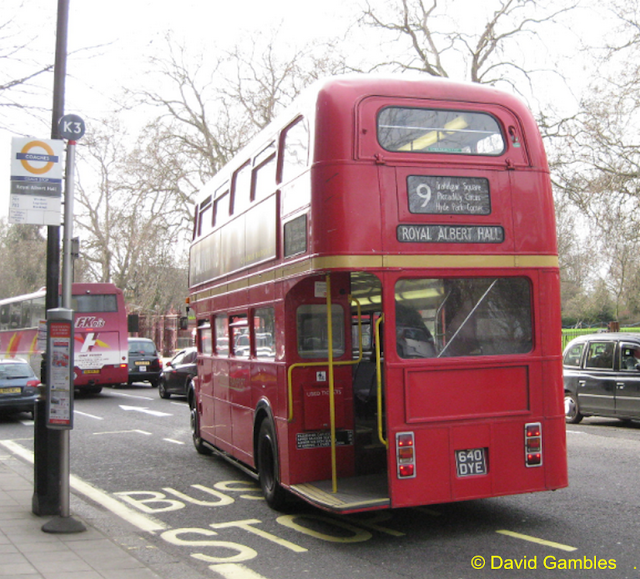 In a review of the bus network to ensure it responds to customer demand TfL has decided that the old Routemasters cannot be justified for the current and predicted customer demand.

Also, the buses are not step-free or ULEZ-complaint, meaning that they could no longer fit in with the most recent vehicle requirements.

However, it has been proven that the Routemasters could actually meet the Euro VI engine standards because one of the buses, RM1005 owned by TFL’s former commissioner, Sir Peter Handy was converted by fitting a Cummins fully certified repower option for buses, which can potentially take Euro IV vehicles to Euro VI and extend their operating life in Low Emission Zones. 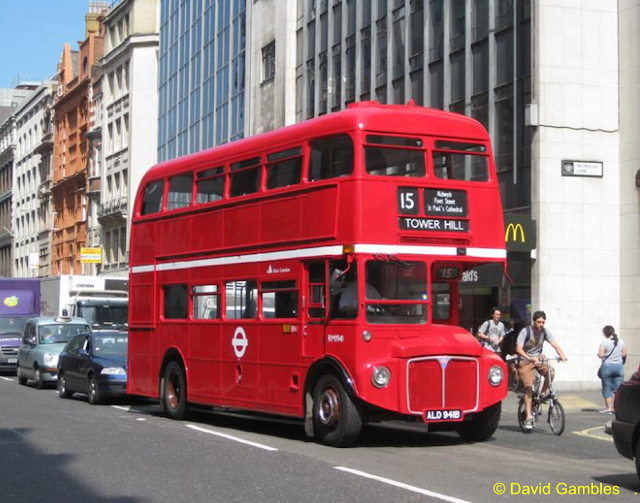 The option involves replacing the existing engine with a Cummins 4.5-litre or 6.7-litre together with associated DPF, SCR and stop-start technologies.

Sir Peter said the bus was taken out of service in 2005 and he bought it in 2007: “It was a wreck,” he said. “The real reason I bought it was the registration plate, which was on my car for 12 years"
The heritage route 15, which only operated seasonally between 10am-6pm on summer weekends and bank holidays between March and September only, had not operated since the outbreak of the pandemic last year. 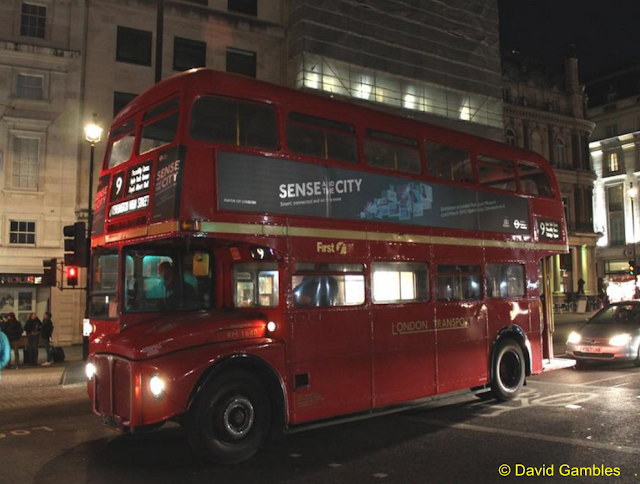 A sum of £825,243 in contract payments to Stagecoach has now been saved by TfL, because the service will not be returning.

TfL's financial struggles saw it granted an emergency bailout funding from the Government worth £3billion since March 2020.
But the extension of the investment was under the condition that it make efficiency savings in order for it to reach financial sustainability as soon as possible. 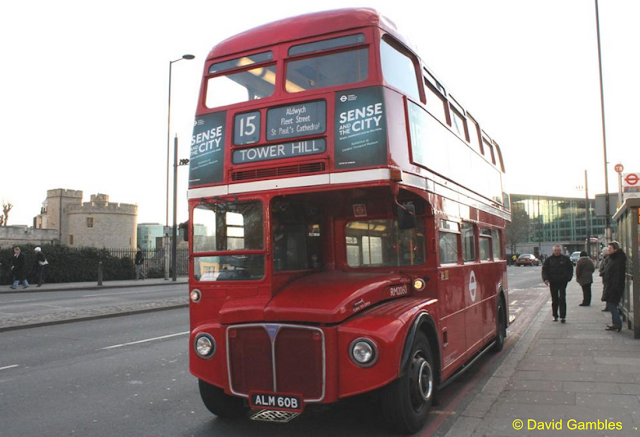