Builders of Cairngorm Funicular Being Sued for £14.5m

The builders and designers of the UK’s highest funicular railway are being sued for £14.5m by a Scottish economic development agency.

The owners of Morrison Construction are facing a claim over defects to the Cairngorm railway and breaches of contract that emerged after it was shut in October 2018 by Highlands and Islands Enterprise (HIE). 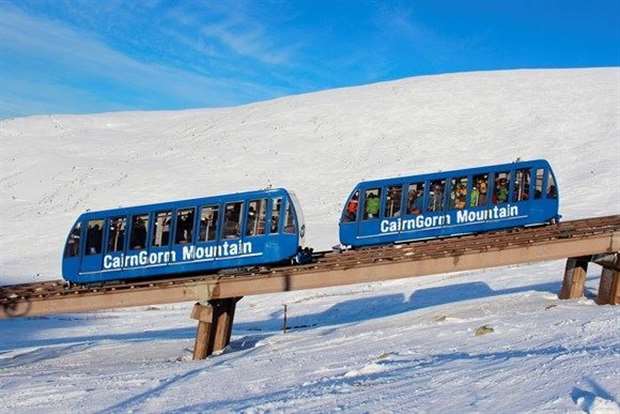 HIE has commissioned expert reports for the action, which is due before Lord Ericht in the Court of Session.

Last year, repairs commenced to the 1.8 mile line, which provides access to the top of the Cairngorm ski area in winter.

The potential cost of dismantling the Cairngorm funicular was estimated to be less than £17m, but it could now cost more than £20.5m in order to repair it in a way that doesn’t damage the mountains.


HIE had to refund part of an EU grant for the original funicular. It faced the prospect of having to pay a further £2.6m of EU funding if the railway closed and wasn’t run for a 25 year period.

Audit Scotland prepared a report reviewing the funicular in 2009 that revealed Morrison Construction was awarded the contract as it managed to cut costs for the scheme, including steel beams for the railway line being replaced by concrete.


Work is now being carried out to strengthen the concrete bases and props beside 63 out of 94 piers of the railway aqueduct. 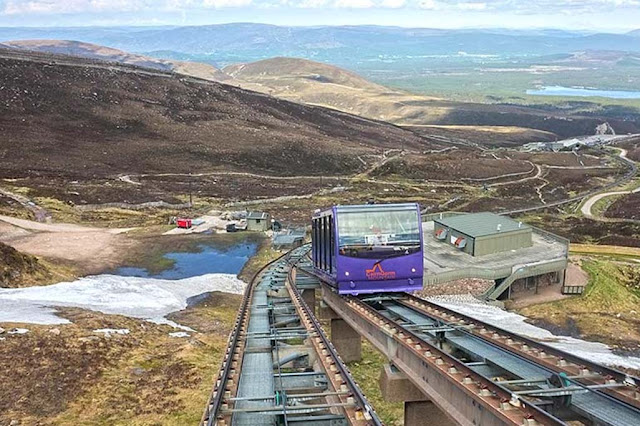 Balfour Beatty was appointed to reinstate the railway in a £20.5m contract. An engineering report from July 2018 noted that the structure's condition for it's age was "disappointing", with various defects identified.

The Scottish Government had already re-invested £16m to repair the railway, which connects a restaurant with a base station and a ski area. It also had to pay to the EU a penalty over the flawed tendering procedures of £85,989.

The 2009 Audit Scotland report stated that a shut down would result in a refund to the EU and that the cost of reinstatement was estimated to be at least £42.5m to £71m.

The Scottish Government said that the business case for reinstating the funicular made clear that repair and reinstatement was the preferred option.

HIE’s full business case estimates the funicular will be completed by February next year. However, the public body redacted figures revealing the true costs of the reinstatement.

It suggested three options, including a best to worst case scenario, with the worst case costing taxpayers up to £174m. 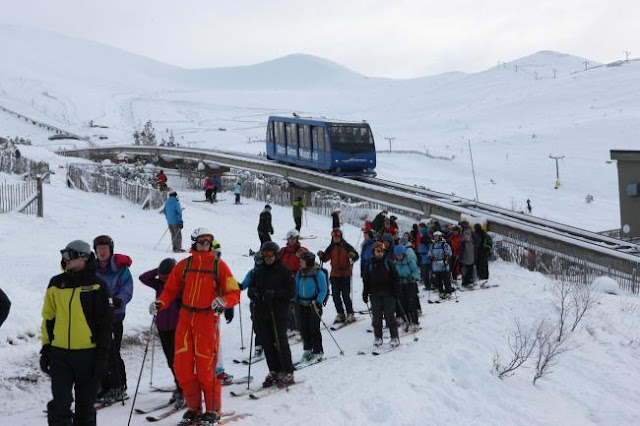 The construction cost of the reinstatement is estimated at £16.16m to £60.71m, with the cheapest option having no further lifecycle cost, unlike the most expensive.

It is estimated that it could bring an economic value of £10.77m up to £161m to the local economy. Depending on the chosen options, it could create 21 new full time jobs, or up to 752.

Audit Scotland found that £23m of the £26.75m cost of the funicular came from public funds.

Audit Scotland said the HIE tried to control costs, "but the budget proved unrealistic", with the focus on project design and controlling costs appearing to have drawn attention away from other important changes, affecting the assumptions and short and long-term viability of the project and the operator.

Morrison Construction was awarded the contract in 1999. It saved the money to meet the budget by reducing the quality of its work, the audit suggested.

“Morrisons reduced the cost of the civil engineering work by £500,000, for example, changing the tunnel design and excavation method," read the report. "They identified further general savings of £300,000 and savings of £545,000 from the design of the bottom and top stations.”

The 2010 public audit committee condemned HIE, stating that the "failure to review and adjust the business case before construction began reflected bad practice and was unacceptable”.