The Leighton Buzzard Railway has commenced running trains again and is operating on their 3 mile line, with restricted capacity and Covid-related measures.
During July and August school holidays they operate every Tuesday, Wednesday, Thursday and Sunday. 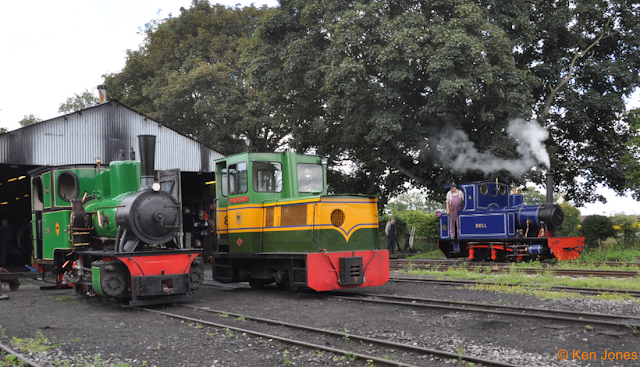 The Railway is one of the last survivors of the hundreds of 2 foot (610mm) gauge light railways built in Britain for industrial use. It is believed to be the only remaining line which owed its existence to the ready availability of surplus materials and equipment from the First World War battlefield supply lines.

Opened by Leighton Buzzard Light Railway Ltd in 1919 to transport sand, and uniquely operated since then without a break, it has carried a steam-hauled passenger train service since 1968.
It also now houses one of the largest and most important collections of narrow-gauge stock in England. Both the collection and the railway itself are covered by the Accredited Museum designation, awarded by Arts Council England. 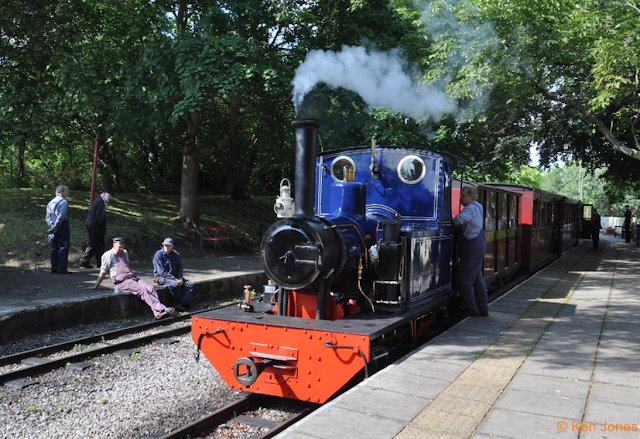 In typical light-railway fashion, the line features sharp curves, steep gradients - up to 1:25 (4%) - numerous level crossings of roads and paths, and a long stretch of roadside running, as it follows the local geography, rather than imposing itself on it. 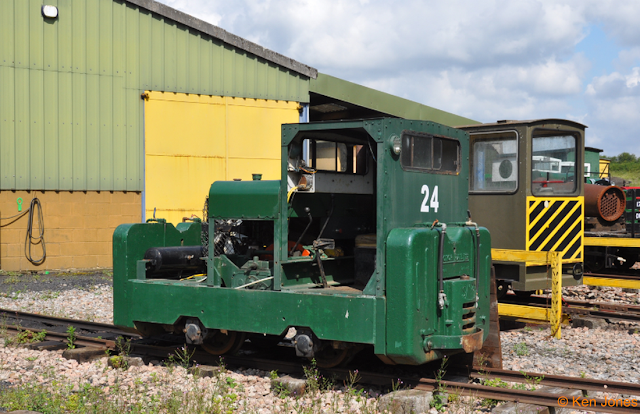 The railway offers an 85-minute round trip from Page's Park to Stonehenge Works, which is in the Bedfordshire countryside to the north of the town. The current track is just under 3 miles (4.8km) long. The original line continued for another 0.75 mile (1 km) to Double Arches, restoration of this section is part of the latest appeal. 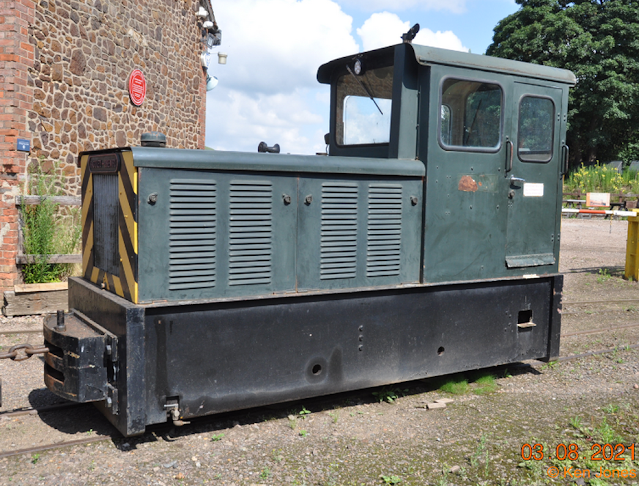