The first new Merseyrail Class 777 train has been handed over to the Liverpool City Region. 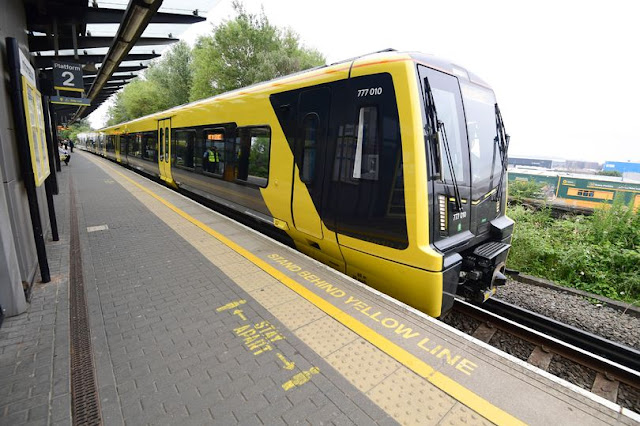 The landmark moment means the Liverpool City Region will be the first in the country to own its new trains.

The new fleet is a key part of the Mayor’s plans for a London-style transport network that seeks to make it as quick, easy, and reliable for people to travel around the region by taking greater local control of public transport and linking different modes of transport together.

Testing of some of the new trains on the Merseyrail network has already attracted local interest but now events are being held to mark the official handover of the first train to the Liverpool City Region giving people the chance to step on board and experience the trains for themselves. 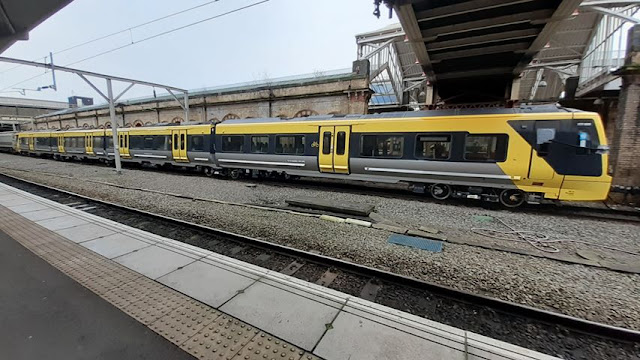 The complete fleet of Merseyrail Class 507/8 trains will be replaced by the new trains to offer enhanced rail services in the region.

Co-designed in consultation with local people, the modern trains boast a wide range of customer-focused features and functions including:
Pioneering sliding step technology, providing step free access for all
On board Wi-Fi
Improved passenger information screens
More space for wheelchairs, bicycles and prams.

Over the coming months, Stadler will hand more trains to the Combined Authority, ahead of introduction into passenger service.

Matthias Hämmerle, Commercial Project Manager at Stadler, said: “ We are very pleased to have reached this highly symbolic moment in the programme, with one train officially transferring ownership from Stadler to the Liverpool City Region.
These trains have been custom-made for the area and take into account not only the characteristics of the network itself, with its pronounced curves, tunnels and Victorian infrastructure, but the requirements and priorities of local people, as well. 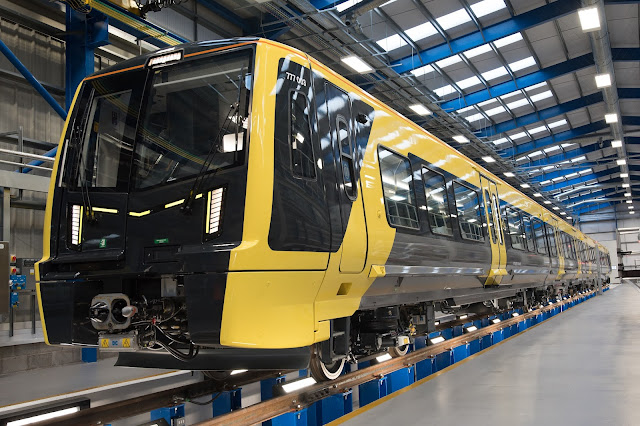 “Over the last few years, we’ve worked closely with our client and other key stakeholders to come up with a train that really works for the Liverpool City Region. It’s this collaborative approach that’s enabled Stadler to produce a fleet that we are confident will go down well with passengers and serve the area for decades to come.”