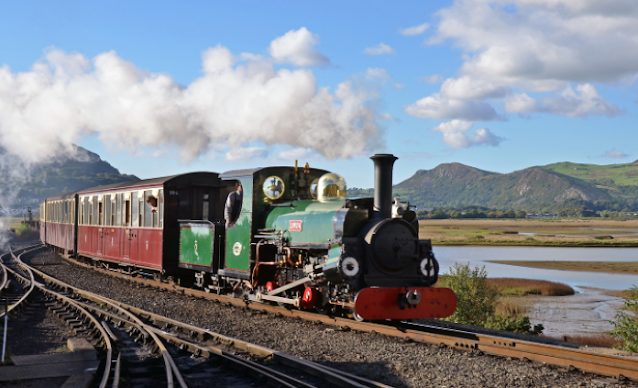 The £3,144,000 investment will boost the railways’ plans to attract more visitors by providing “a high-quality tourism experience”, and work, training and volunteering opportunities for the community of Porthmadog. It will also fund the restoration and conservation of buildings including the Boston Lodge Works which is in the Guinness Book of Records as the ‘oldest railway workshop in continuous operation’.

Supporters will be providing an additional £900,000 of matched funding for the three-and-a half-year project which, once it is complete, should help attract up to 250,000 visitors to the railways annually.

UNESCO World Heritage Site At their peak, the railways were at the centre of the global trade in Welsh slate and served the largest underground slate mine in the world - the Oakeley quarry in Blaenau Ffestiniog. 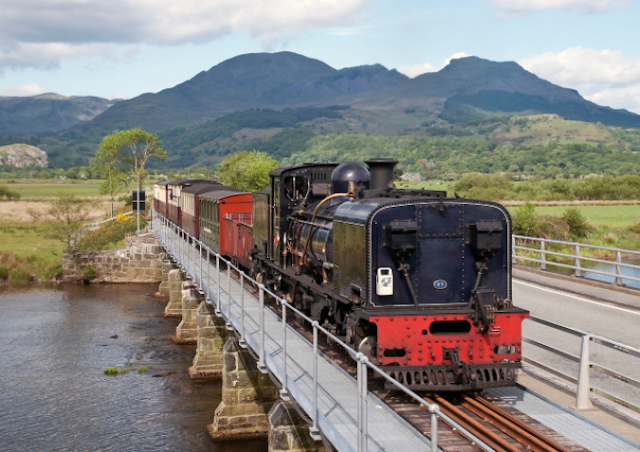 Andrew White, Director of The National Lottery Heritage Fund in Wales said: “Thanks to National Lottery players, this £3.1 million investment will allow the Ffestiniog & Welsh Highland Railways – a truly world-class, high quality attraction, to provide work and training opportunities for the local community and boost the economy of north west Wales by bringing an additional 50,000 visitors to the area every year. 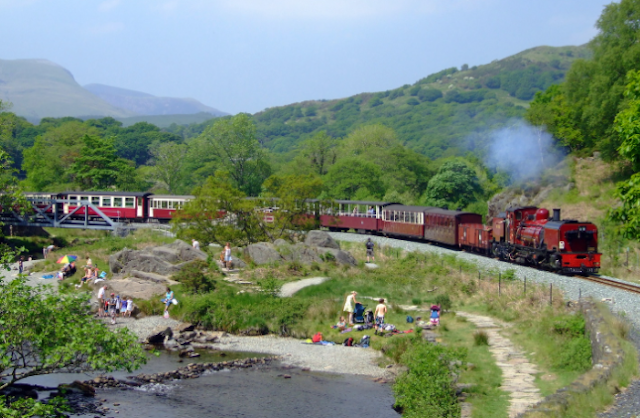 “As well as the many economic and employment benefits of the Ffestiniog & Welsh Highland Railways, this project which centres on the Boston Lodge works is a great example of how heritage can help us understand who we are and where we come from and how the communities we are part of have been shaped by the past by bringing history to life.” 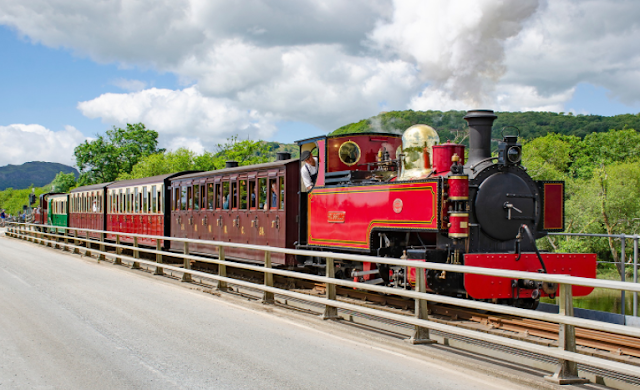 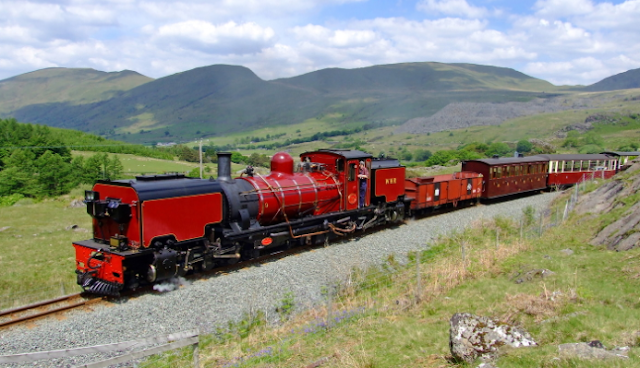 We want to build on those existing links so that the local community can have pride in and be involved in the heritage of the Ffestiniog & Welsh Highland Railways and Boston Lodge.

“Through our project, we want to capture our stories and make sure they’re shared with future generations and that we continue to play our part in the economy and success of north Wales. 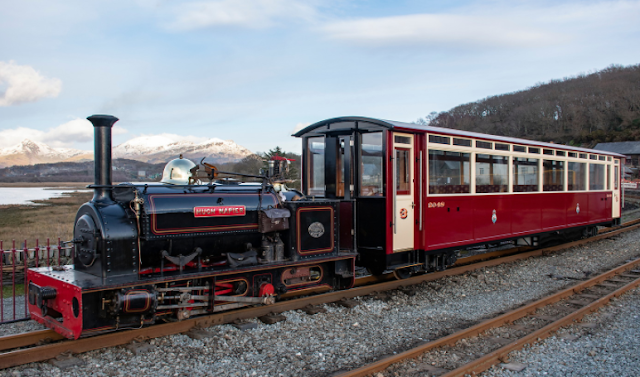 “Our railway has survived by adapting and embracing technology and thanks to this investment from The National Lottery Heritage Fund we will do that again now to make sure that we offer a high quality tourism experience that brings real benefit to the North Wales economy. 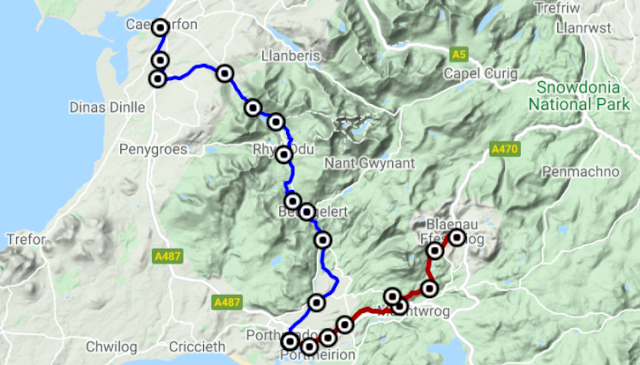