Freightliner has mothballed all its electric locomotives and is running diesels in their place after the cost of electricity rose by 200%. 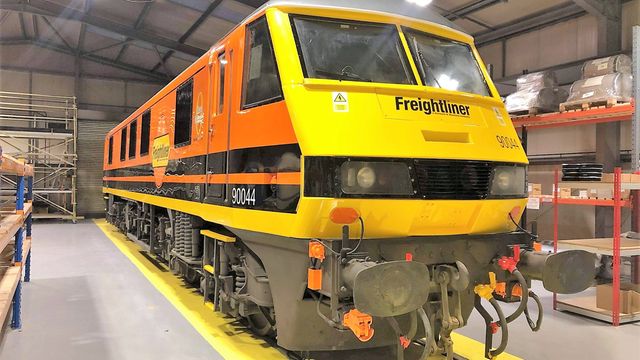 Freightliner normally runs many electric-hauled freight trains from Felixstowe to the north west of England via the north London line. Because the line to the port is not electrified, diesels haul them as far as Ipswich where electric traction takes over.

Now, however, class 59, 66 & 70 diesels will be used on all journeys and on all other routes that are normally operated by electric locos. 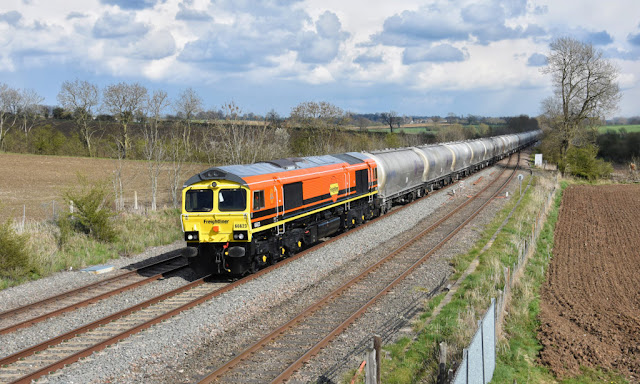 Freightliner has been first to react. to the soaring prices on the UK’s wholesale electricity market. The price Network Rail charges operators for power for the electric services has increased by more than 210 per cent between September and October. 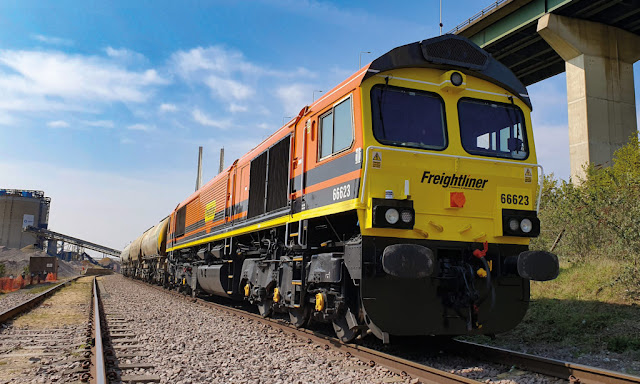 Freightliner say “This unprecedented rise in electricity charges has resulted in a sharp increase in the cost of operating electric freight services. As a result, Freightliner has taken the difficult decision to temporarily replace electric freight services with diesel-hauled services, in order to maintain a cost-effective option for transporting vital goods and supplies across the UK.” 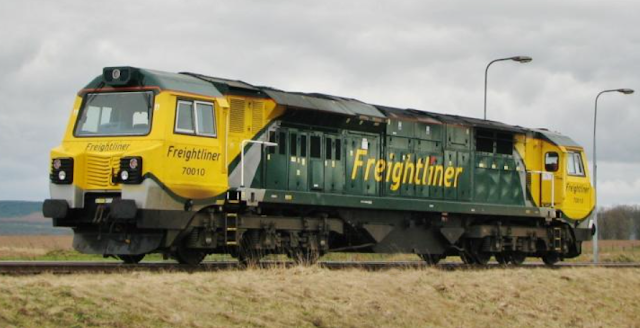