This year’s COP26 climate change conference will take place in November in Glasgow. 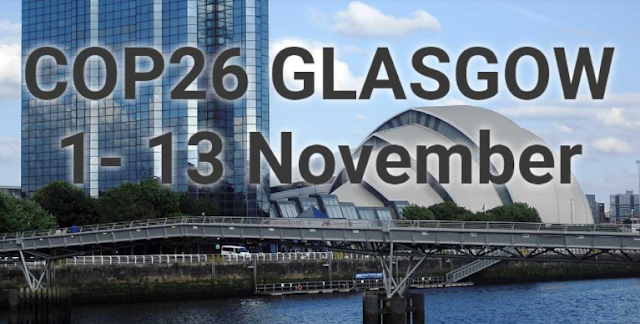 Action to mitigate climate change has once again shot up the agenda The conference will be attended by leaders from across the world – including the reinvigorated US administration as part of their commitment to tackle emissions. Along with Davos and the G20 summit COP26 will see the world’s leaders in one place.

The UK intends to use COP26 to showcase the country’s technological innovation and ability to decarbonise. as part of that Vivarail will be launching its battery technology to the global market. 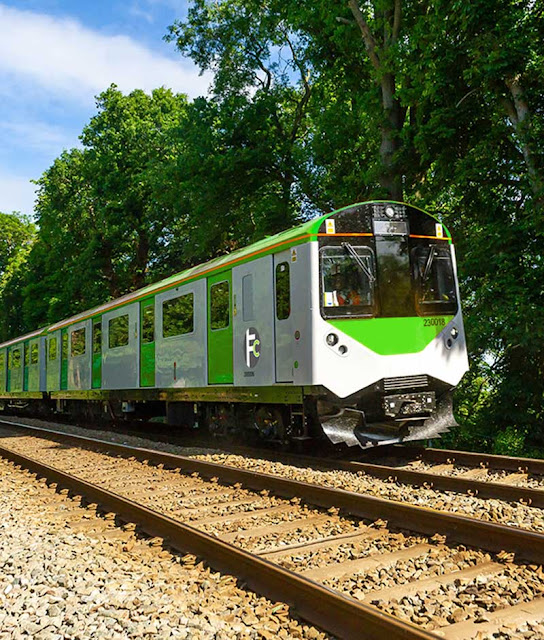 Supported by the Department for Transport, Network Rail and Transport Scotland, the next-generation of Vivarail battery train will be launched at the COP26 conference, running daily services throughout the event, demonstrating its battery technology to the global market.

The innovative zero-emission train utilises new batteries which have been developed by Vivarail, which provide a mix of maximum range and the capability of recharging at a very fast rate. 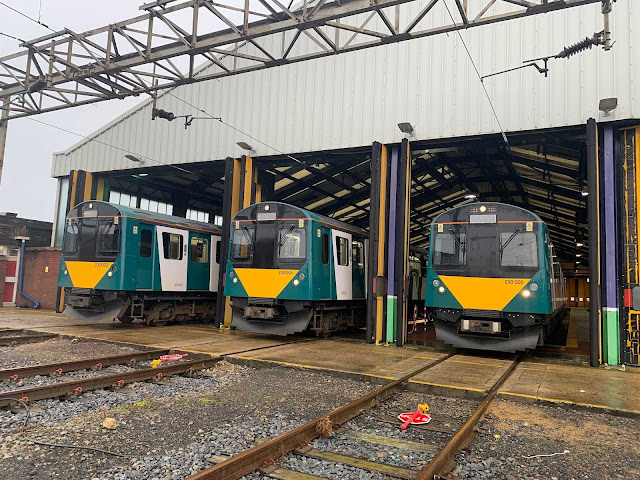 The train can travel for around 80 miles on battery power, which can be recharged in just 10 minutes using Vivarail’s patented Fast Charge System.

Fast Charge’s creation has been supported by an Innovate UK grant and is about to start its final stage of Network Rail approvals. The Cabinet Office has stated the UK will be delivering an innovative and immersive experience, and the world’s first battery train fully approved for passenger service will certainly achieve that. This type of high-profile demonstration has never been done before. 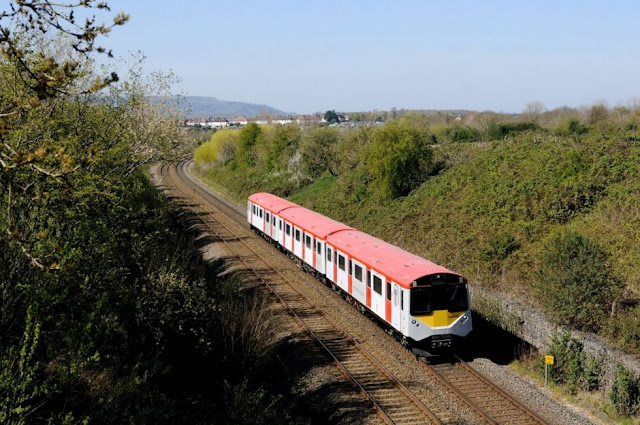 Vivarail is keen to work with like minded partners to promote positive action against climate change and the necessity for new green technologies to come on-stream now.

Vivarail trains are created from ex London Transport D stock trains. Vivarail acquired almost the entire fleet of the D stock which were originally earmarked for scrap.
The D stock trains are stripped down to basic body shells, bogies and traction motors; fitted in some cases with underfloor diesel-electric power units; and re-engineered to form self-powered 2- and 3-car trains for the national rail network.
Other power units such as battery electric and hydrogen are also offered.
..