Four Year Agreement for Supply of Solaris Vehicles in France

RATP has announced that it has signed framework agreements for the procurement of 12-metre electric buses costing a maximum of €825M over 4 years. Solaris is one of the five selected manufacturers, demonstrating that its zero emission offering meets the needs of French operators. 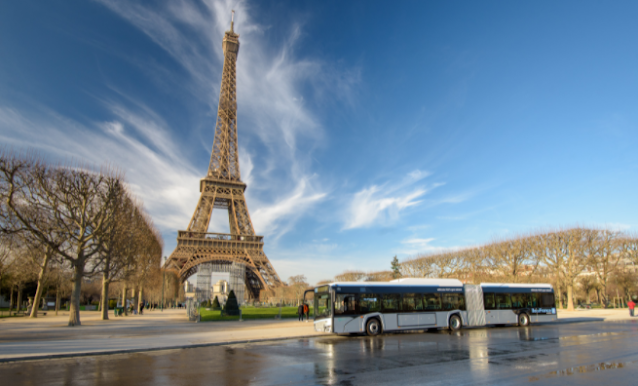 The RATP Group (French: Groupe RATP), also known as the RATP or Régie Autonome des Transports Parisiens, is a state-owned public transport operator with its headquarters in Paris.

This new step in the BUS2025 Programme demonstrates RATP’s wish to become an active in the sustainable development of public transport. Its engagement is recognised and supported by the European Commission, which has just announced a new subsidy to convert the infrastructure and the fleet of RATP in Ile de France to run on electricity and biogas.
In total, the BUS2025 Programme has received €50.7M in 2020 and 2021 from the European Commission. 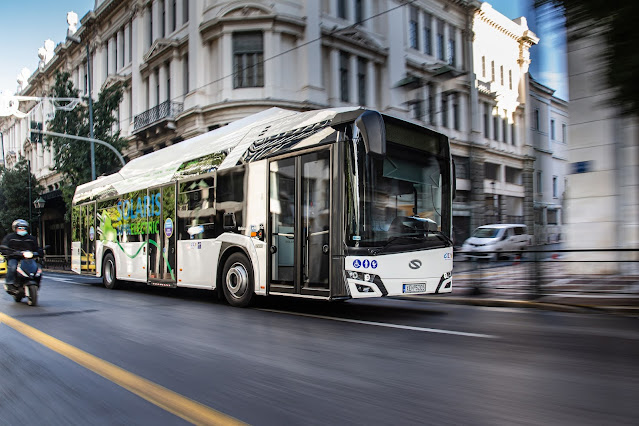 Île-de-France Mobilités and RATP have already released a few contracts to purchase electric and bio-CNG buses. Solaris delivered 28 articulated CNG buses over the period 2019-2021 and two electric midibuses in 2021 to RATP.
Olivier Michard, CEO Solaris France said “this new framework agreement demonstrates the trust placed in us by RATP to support them in their sustainable development and that our buses answer their needs, which is our key priority”. 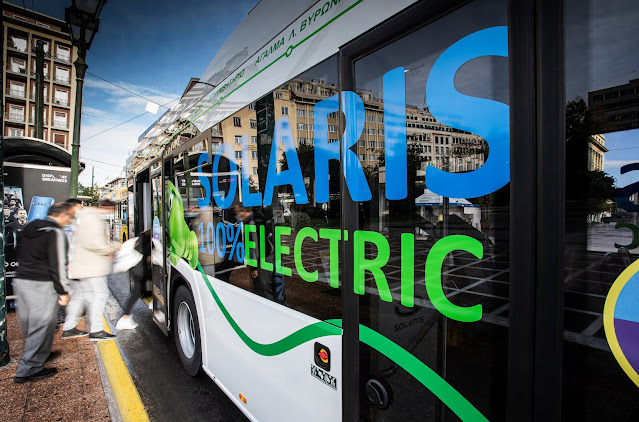 "Solaris France has been supplying Solaris products for decades now. This long experience and the state-of-the-art products are meeting market needs. Solaris’s strong after-sales model provides service during and after the warranty period to ensure our customers’ satisfaction throughout the vehicle life cycle."