New attempts are being made to lobby the Government on the re-opening of a rail line seen as crucial to improving transport links in the North East.

The Leamside Line, a 21-mile stretch from Tursdale, County Durham, to Pelaw, near Gateshead, was mothballed in 1992 and 16 miles of track was pulled up in 2012, having been targeted by scrap metal thieves
The re-opening of the Leamside line would boost the region’s rail network by providing an alternative to the East Coast mainline for passenger services and freight trains and provide a useful diversion in the event of blockages on the main line.

It could also improve local services in County Durham and link up with the Tyne and Wear Metro, but a bid for Government cash to investigate its re-opening failed to win support from Ministers. 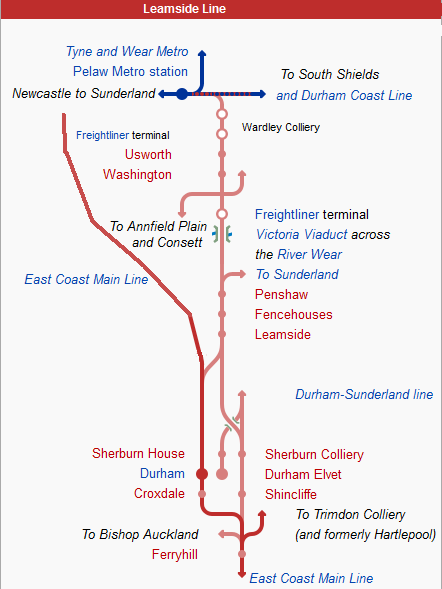 Following cross party talks, Labour MP Sharon Hodgson and Conservative Paul Howell have come together to push for that bid to be re-examined ahead of a key Government report on the future of the UK rail network, which is expected to be published in the next few weeks.
Their efforts come after North East MPs on opposite sides of the Commons - Jarrow’s Kate Osborne and Darlington’s Peter Gibson - both raised the Leamside Line at last week’s Prime Minister’s Questions.


Ms Hodgson said: “This is a vital project which would improve the connectivity capacity for our region to address the socio-economic inequality that continues to grow. The detail in the bid shows that this could be a golden ticket towards genuinely levelling-up and improving our communities here in the North East.

“It is therefore a big blow to the campaign that this bid has been unsuccessful; but it was not the be-all and end-all and now is not the time to try and point score. Instead, we must ensure the case for Leamside remains on the table. 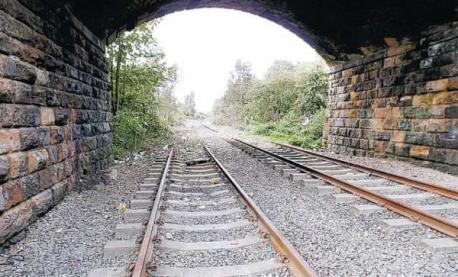 “Wider studies on the Leamside line are already underway and political weight is behind it. Similarly, the Integrated Rail Plan is due to be released soon.

“I have campaigned on bringing back rail to Washington since 2005, and it is now firmly on the political agenda for our region. We just need the money from central Government.”

Mr Howell added: “The Leamside line is critical in developing a local transport network to support economic growth in our region through connecting people to work and leisure.
It joins up the gap between places like Ferryhill and Washington to Sunderland and Newcastle.

“It is more than that though, it is the mechanism by which we enable capacity on the East Coast Mainline to deliver better and faster connections between London, Manchester, Edinburgh and the North East.”

The two MPs have written to the Transport Secretary and the Chief Secretary to the Treasury ahead of the publication of the Integrated Rail Plan, which is expected to set out the Government’s priorities for the UK’s rail network.

Work to re-instate the Leamside Line has long been backed by most North East MPs, as well as organisations such as North East Chamber of Commerce and Transport for the North.

But the project would cost hundreds of millions of pounds and lost out when many smaller and less significant rail schemes were given funding from the Restoring Your Railways fund.

When questioned on the re-opening of the Leamside Line by both Labour MP Kate Osborne and Conservative Peter Gibson last week, Prime Minister Boris Johnson told them to “wait for the integrated rail plan”.

Ms Osborne had said: “Will the Prime Minister tell us what specific plans the Government have to invest in the North East, in places such as Gateshead and South Tyneside in my constituency, and when will he get serious about levelling up in our communities instead of just using the term as a meaningless, populist slogan?”