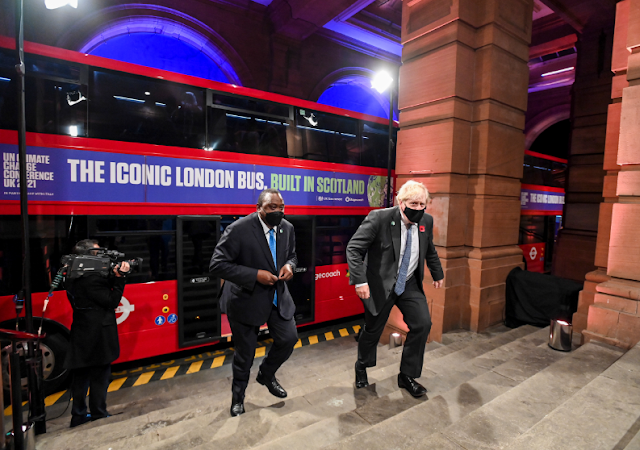 ADL collaborated with transport group Stagecoach in providing ten electric buses and drivers for the VIP transport, which took dignitaries from the core COP26 campus in the conference’s secure Blue Zone to an evening reception at Glasgow’s iconic Kelvingrove Art Gallery hosted by HRH The Prince of Wales.

They rode on ten of the UK’s most numerous electric buses, built in Britain by the BYD ADL partnership which has delivered or taken orders for over 1,000 zero-emission buses to date.
The buses, which arrived at COP26 fresh from ADL’s production line in Scotland, have been built for Stagecoach’s operations in London and are painted in the iconic red of Transport for London vehicles. 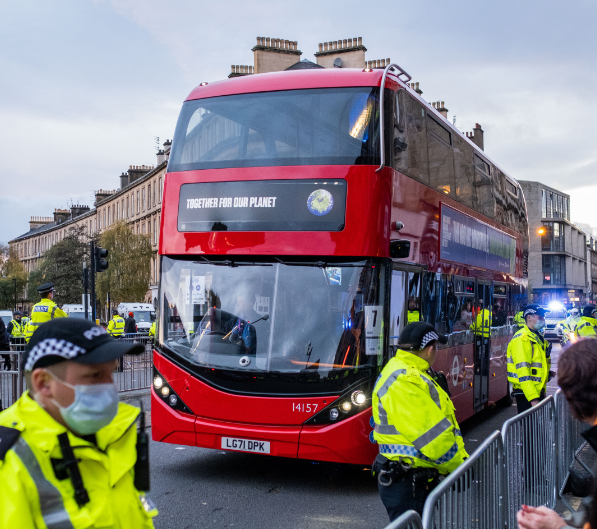 Stagecoach is the largest bus operator in the United Kingdom. It is committed to purchasing renewable energy across all its businesses, as well as targeting a zero-emission UK bus fleet by 2035.

Paul Davies, ADL President & Managing Director, said: “We’re delighted that world leaders have had the opportunity to ride on our world-leading double deck buses. COP26 is focused on finding solutions to the climate emergency and we are proud to have been able to demonstrate a zero emission solution that is available right now. 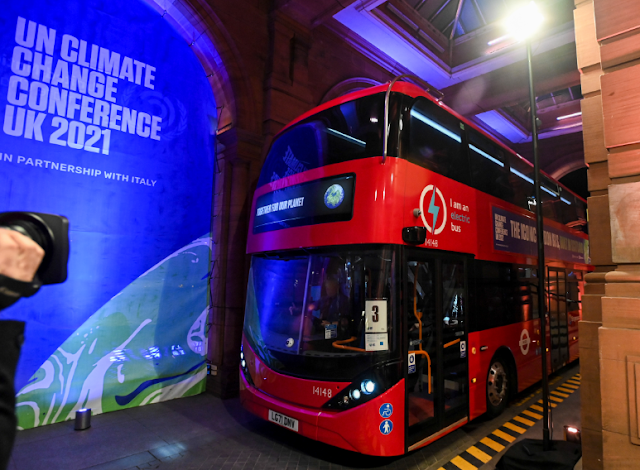 Clean electric buses such as the ones world leaders travelled on last night are key to reducing transport emissions around the globe and encouraging modal shift to sustainable transport modes. Zero emission buses are available today and ready to be rolled out at scale.
“We are particularly delighted that Prime Minister Boris Johnson, as an avowed supporter of British-built zero emission buses, was able to show world colleagues the level of innovation and expertise offered by Britain’s world-class bus manufacturing industry.” 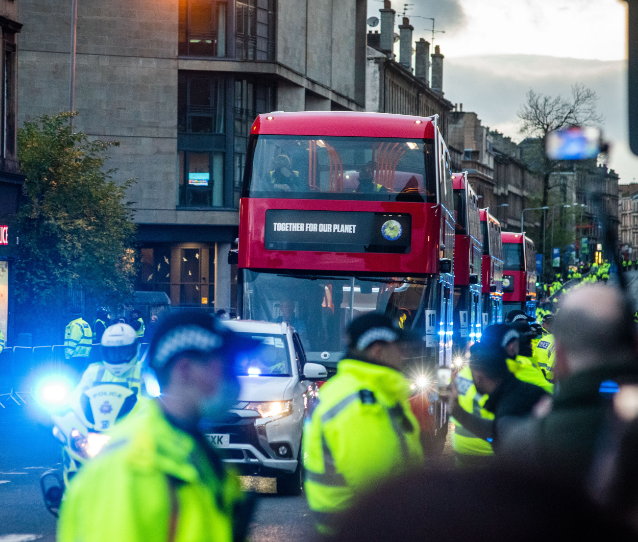 Martin Griffiths, Chief Executive for Stagecoach, said: “We are very proud to have worked with Alexander Dennis to provide electric bus services for the world's leaders at COP26. We are continuing to invest hundreds of millions of pounds in new clean electric and other zero emissions buses, like the ones that we had the opportunity to showcase at COP26, but one of the biggest positive changes people can make individually in addressing the climate emergency is by switching from cars to more sustainable public transport, cycling and walking." 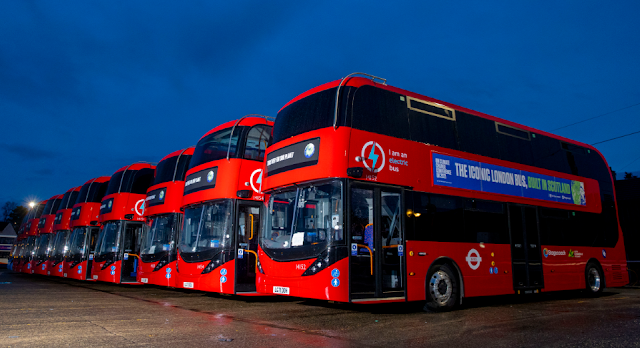