Kings Ferry has announced that its long standing commuter coach service between Kent and Medway and to London for nearly 40 years is to be axed from next Friday, Christmas Eve. 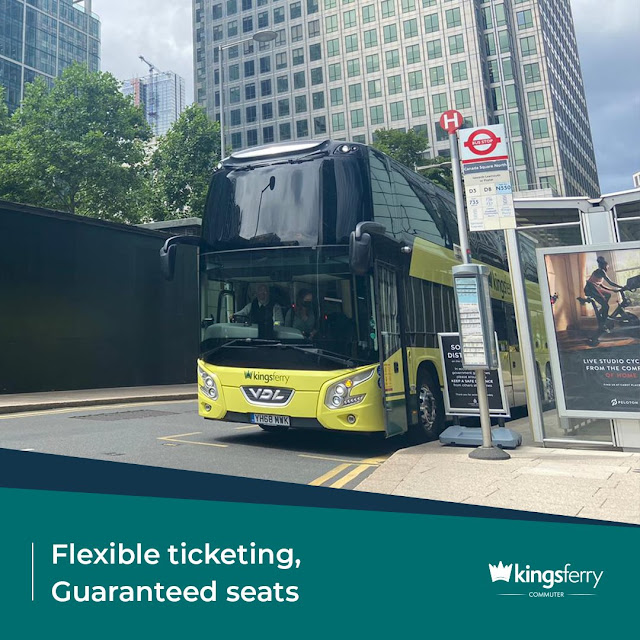 The announcement from Ian Fraser on the Kings Ferry website says

It is with much regret that I have to inform you The Kings Ferry commuter service will cease operating on Friday 24 December.

This has been an incredibly difficult decision to make and has not been taken lightly. The ongoing challenges created by COVID 19 have reduced demand to such an extent that means our services are not commercially viable and unlikely to become so in the near future.

There are no current plans to reinstate the service however we will continue to monitor travel patterns and if circumstances change in the future we will look at ways to reintroduce our commuter services.

I would like to thank all our customers past and present for their support over the last almost 40 years, it has been a pleasure transporting you to and from London on a daily basis.

Chatham and Aylesford MP Tracey Crouch said it was "desperately sad" that the service was to be scrapped.

She described it as a "vital service for constituents, while also highlighting the free travel it gave to people doing work experience with her.

She added: "I wish those who work for KF well as they come to terms with this news just before Christmas and thank them for their hard work over many years."

A commuter, who does not wished to be named, switched to the coach service three years ago because it's significantly cheaper than forking out on high-priced train fares

The 47-year-old, who works for an insurance company in the city, said: "I was getting the high speed rail link which is costing about £6,000.

"It's £20 return on the coach compared to £50 peak travelling on the train, that's a massive burden financially."

The passenger is also angry about the lack of notice given about the withdrawal of the service.

She said:"Kent's major coach commuter network has gone with just over a week to go.

"I have heard of some people saying they might have to leave their jobs in London because they can't afford to get to work."

The Kings Ferry was started by businessman Peter O'Neill in Gillinghan in 1968. He remained as chairman until November 2007 when the Kings Ferry Travel Group was sold to National Express. 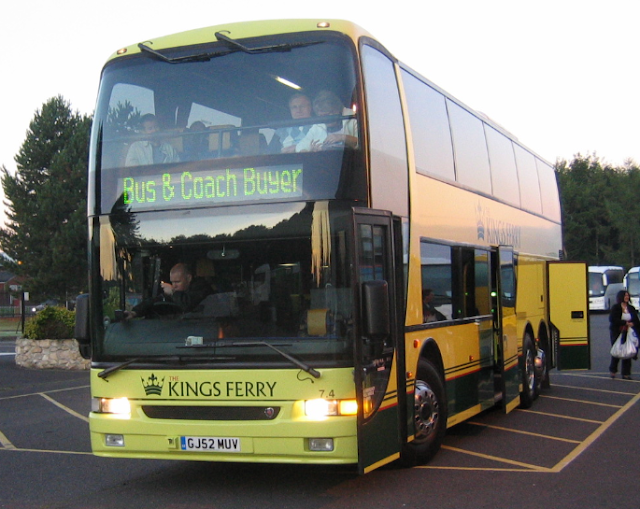