Study Into Creation of Dynamic Passing Loop on The Lakes Line


Cumbria County Council is progressing with the next stage of a scheme that hopes to double capacity on a busy railway line in the Lakes.

A feasibility study into the creation of a dynamic passing loop and associated signals on the Lakes Line is being carried out, which would expand capacity between Oxenholme and Windermere. 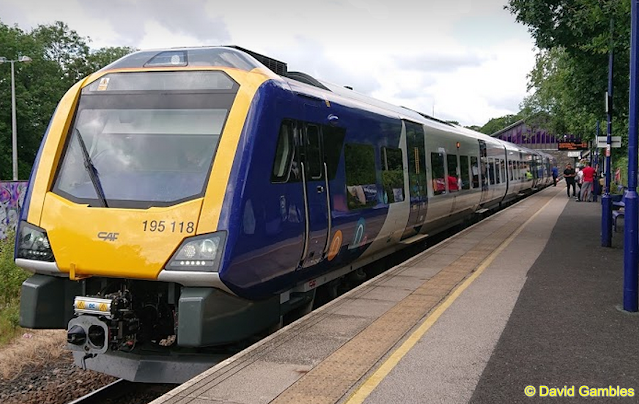 It comes after the Department for Transport did not give its support to the council’s ‘restoring your railway’ application, which would see it contribute £50,000 to the cost of a business case and feasibility study into establishing a passing loop.

The ten mile long Lakes Line,which opened on 20 April 1847 is currently single track, which means just one round trip per hour is possible. Restoring the line’s capacity by adding a dynamic passing loop would enable up to two trains per hour to run along the line with the potential for more services to run south to Manchester and Preston.
A council spokesman said the study is currently being developed, although a start date has not yet been confirmed.

The council spokesman said: “At the end of October we found out the government did not support our application.
“This was a disappointment, and it was determined that despite the outcome, the council would seek to progress feasibility on the project so it can be better prepared to attract future Department for Transport funding.”

MP for Westmorland and Lonsdale Tim Farron met with Chris Heaton-Harris, minister of state for transport, this week to ask whether the Government will fund the work to create the loop.

According to the MP, Mr Heaton-Harris was ‘very positive about the proposal and its progression’.

“It’s hugely important for us, having two trains an hour would make all the difference,” said Mr Farron.

“I’m really grateful that Cumbria County Council have offered to fund and conduct a feasibility study into a passing loop on the Lakes Line.

“I’m glad that my enthusiasm for this scheme is shared by the rail minister Chris Heaton-Harris who I met this week. I will be working with the minister and the county council in the coming weeks and months to try and make this a reality.”