The loco went out on a high note with a week of hauling 6 coaches on the Mince Pie Specials, even with two super heaters blocked off.
A film star in the making, the loco will also feature in the Railway Children Return, filmed in the summer of 2021 and set for release in summer 2022. 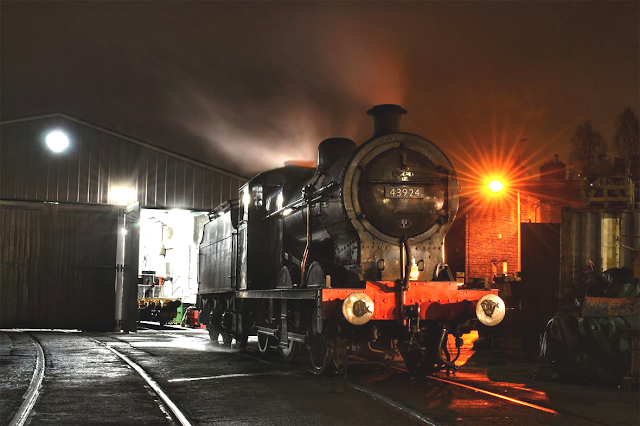 
It was one of the first engines to be rescued from from Woodham’s scrapyard and arrived at Haworth on the KWVR in the summer of 1970 where it was restored and has remained as one of the stalwarts of the Yorkshire railway, hauling trains for many years.

An extensive overhaul took place after during its preserved life at the KWVR and in July 2011 it re-entered service in BR livery which it has kept since then.

It is planned that the loco will be put on display at Oxenhope Exhibition Shed.