Ken Jones Takes A Day Out in February


Roger Burdett and Ken Jones decided to take an out and back railway trip which was short enough to be done in daylight bearing in mind it is still February, but it was still an interesting trip nevertheless.
Ken & Roger chose to travel Corby to London Bridge utilising cheap day return tickets booked in advance and utilising the EMR Connect electric service from Corby to Luton Airport using class 360 units and then Thameslink to London Bridge, using class 700 units, and stopping at some stations for photographs.
They drove to Corby, and to get the best value tickets they caught a train from Corby after 9.30 and left London Bridge before 3pm.
Neither had done this route before, and it is worth pointing out you always need to do some research before booking tickets, because if you use the trainline to book tickets for this route they recommend EMR Connect to London St Pancras, with onward journey by London Underground to London Bridge station.
The EMR class 360 units were previously by Greater Anglia working out of Liverpool Street station.

An article about EMR Connect from Corby can be seen here

An article about rebuilding London Bridge station can be found here 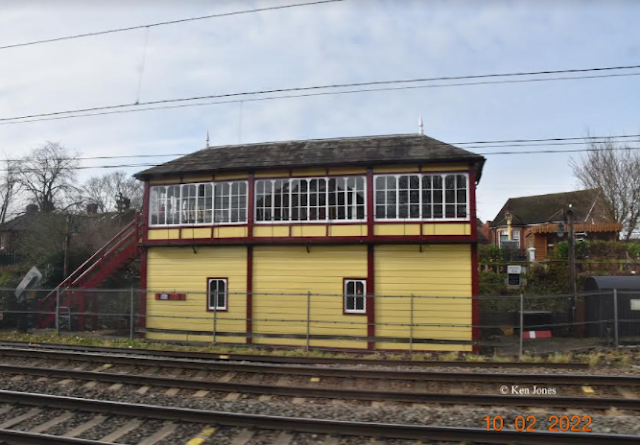 For those not interested just in railways the Shard and London Bridge bus terminus are just outside the railway station.

The most picturesque station on this route is London Blackfriars which sits over the Thames.

There are stabling points at Kettering, Bedford, and Cricklewood. Again, research before you go is as important as researching the prices. You can view the stopping stations on companies’ websites as a starter and decide whether to use fast or stopping services, we used a mixture of both.

Other things to look out for include the abandoned Kings Cross Thameslink platforms, and some steep gradients on the approaches to Thameslink stations in London.

There’s a café at Corby station and very friendly EMR staff. Communication on Thameslink trains is very good including the driver telling us that inbound train would not be stopping at Farringdon due to fire alarm going off.

All the trains we saw were running as long trains to help get people travelling again. The 360 units run in pairs but no connection between the units, and the Thameslink 700 units are either 8 or 12 cars. 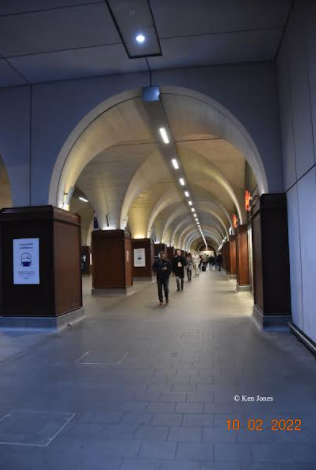 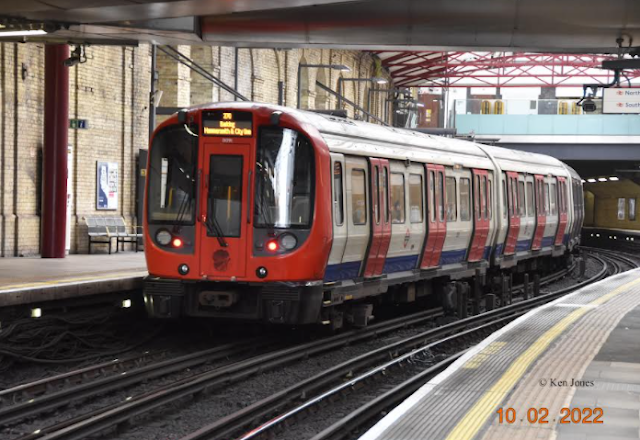 Many thanks for Ken Jones for compiling this posting. If you've got reports  on transport trips or rallies please send them to focustransport2011@gmail.com.