‘Great British Journeys’ is a series of Youtube videos published by National Rail.
"Sit back and relax as you enjoy a driver's eye view of Britain’s most picturesque railway journeys, streamed in our exclusive footage.
Experience what it's like to travel across the Scottish Highlands; watch the waves crash against the Devon coast; get lost in the pleasant green land of Wales and immerse yourself in the natural beauty of Suffolk. The sounds and the motion of travelling by train have been scientifically proven to help people relax, which is why we’ve developed Great British Journeys; a series of the country’s most scenic train journeys – all shot from the train driver’s cab" 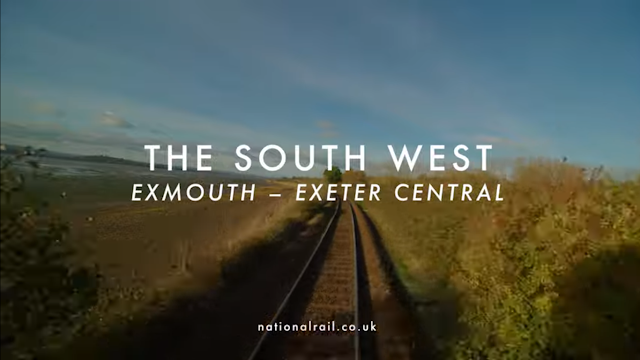 The new series uses high definition footage to create a unique driver’s eye view of the nation’s most picturesque railway routes. The making of the series has seen the most comprehensive and high-quality shoot carried out on Britain’s railways to create a thoroughly enjoyable and relaxing experience for viewers.

‘Great British Journeys’ is free for anyone to access and aims to offer a similar approach to relaxing with videos such as Netflix’s ‘Fireplace’ videos. The series also hopes to encourage people to get back on the tracks and explore the country by train.

The series captures the best of British countryside from magnificent mountain ranges of the Highlands to the rolling fields of Norfolk.
Click here to watch the videos


National Rail has carried out research which revealed that train travel can be a great way to relax. The survey showed that approximately 55% of people enjoy the scenery through a train window and 24% said that the motion of travelling by train brought about a sense of calm. The new series also includes relaxing music to support the scenery and also to aid viewers in relaxing.

National Rail will be releasing new videos each week over the next 6 weeks and also will be streaming nine hours of looped footage to allow viewers to join the ‘live’ channel any time of day and enjoy the stunning views that Scotland, Wales, Devon and East Anglia have to offer.

The series also hopes to inspire people to choose a staycation rather than travelling abroad for their holidays by showcasing the remarkable locations featured as leisure travel by train has now returned to 95% of pre-pandemic levels and is a key part in supporting the country’s recovery following the pandemic.

“We want these rarely seen views of stunning Great British journeys, shot direct from the driver’s cab, to inspire people to get back on track and enjoy the best of Britain. Rail delivers more than a journey – as well as helping you relax and unwind, it connects you to the people and places you love, and is one of the greenest ways to explore the most beautiful sights that Britain has to offer.”

The rail industry is undertaking its largest marketing campaign in a generation, ‘Let’s Get Back on Track’, in a bid to encourage more people to book a train journey, getting people back on track and connecting with the people and places they love. Getting people travelling by train is also great for the economy with leisure passengers travelling by rail spending an average of £107 per trip which in turn supports local jobs and businesses. 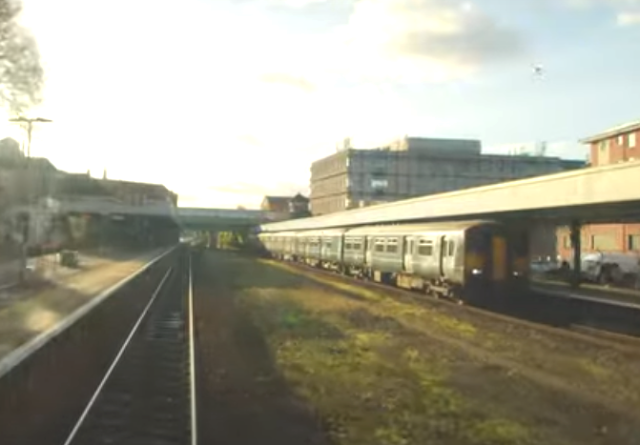