TfL Sets Out Bold Vision for Buses in The Capital

Buses that don’t stop at every bus stop and a ban on cars and taxis on major roads are among the plans revealed by Transport for London, to make London’s bus fleet faster.
TFL aims to cut journey times by 10 percent amid rising numbers of cars on the capital’s roads. 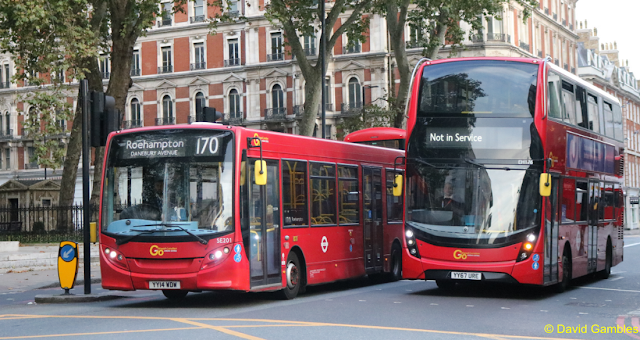 The plan promises 25km of new bus lanes in the next three years and the idea of more streets being pedestrianised. The action plan also hopes to eliminate all bus deaths and serious injuries by 2030

Already, Tottenham Court Road only permits buses and bikes on the street between 8am and 7pm Monday to Saturday. 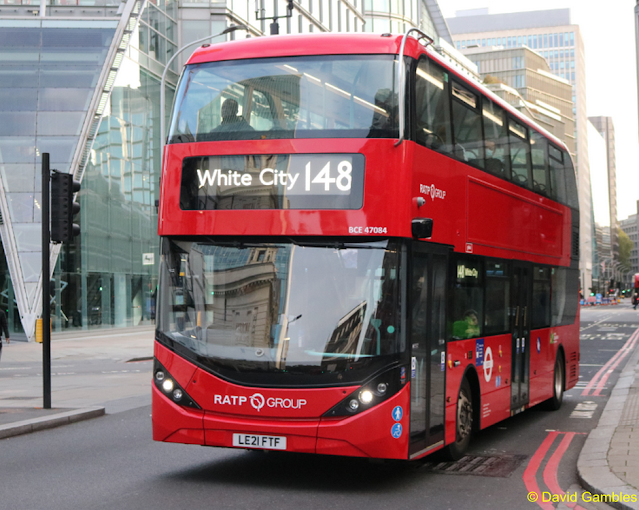 TfL also wants to have its 9,000-vehicle bus fleet electrified but says £500m of help from the Government would be needed for this to happen by 2030, rather than the 2034 current target date.
The capital has one of highest number of zero emission buses in Europe, with 800 at present, and is on target to hit 10 per cent of the whole fleet this year. All new buses to the network are zero-emission and sustained Government funding could see all buses converted as early as 2030, taking 500,000 tonnes of carbon out of the transport system. Such funding from Government is critical if the benefits outlined in the plan are to be realised. 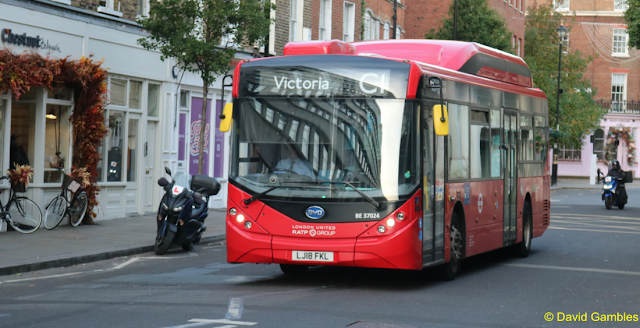 The benefits of investment in London buses are seen across the UK. TfL contracts support thousands of jobs outside London, with 3,000 roles in green bus manufacturing alone already created in Falkirk, Ballymena and Scarborough, where the buses on route 63 were made. These jobs are at risk however if TfL does not get the longer-term funding it needs.
Average bus speeds have currently fallen below 10mph, reportedly due to an increase in cars on the roads, including delivery vehicles. 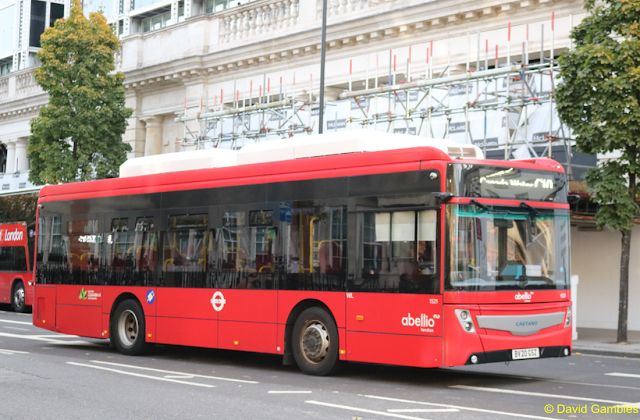 However TFL’s hopes of improving bus journey times will be made more difficult by a 4% reduction in bus mileage, being brought in to save money.
TFL has received more than £4.5billion in Government bailout funding and needs to raise cash.

TfL’s action plan states: “We believe that, on balance, these reductions will not significantly damage our ability to attract people back to our network or the Mayor’s and Government’s shared policy objectives. However, at this point further reductions would not be supported by evidence and could put London’s recovery in jeopardy.

We need to welcome our customers back, encourage them to use the bus for more of their trips and attract car drivers to use the bus.”

It announced late last year that the majority of bus lanes on London’s red routes would be converted to operate all hours of the day, every day.

TfL wants to improve bus safety by installing “intelligent speed assistance” that limits speeds, tackling fatigue in bus drivers, with “fatigue detection technology” being rolled out to 500 buses by the end of 2022. 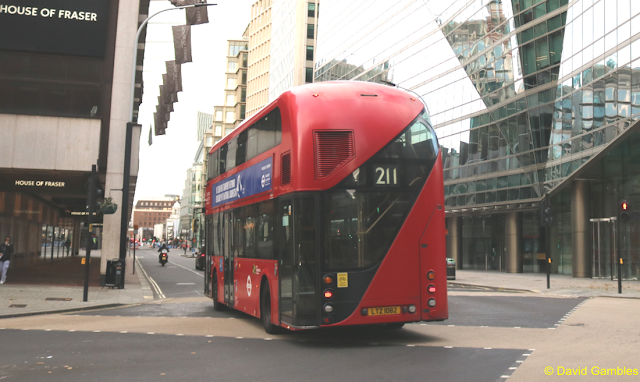 Louise Cheeseman, TfL’s director of buses, said: “We are excited to set out our bus strategy for the rest of this decade, which is all about creating a bus service reflective of our customers and their evolving needs, supporting a sustainable recovery from the pandemic, making London a net zero city by 2030 and improving people’s safety and wellbeing.

“Buses are already an efficient, convenient form of public transport and London has the largest green bus fleet in western Europe, but we need to raise the bar.

Ultimately, it’s about making the bus the natural choice over the car.”

Express buses that skip stops as well as additional bus priority lanes are also among the plans being considered by TfL. 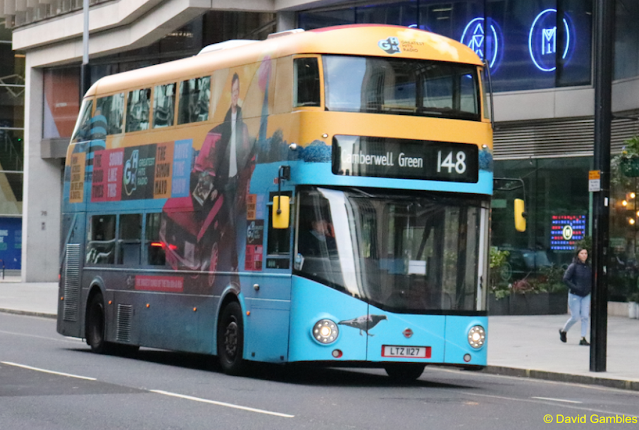 Emma Gibson, Chief Executive at London TravelWatch, said: "TfL is spot-on in setting out what needs to be done to get more people using the bus. Making it quicker to get from A to B is key to this, and improving journey times is a win-win as it saves TfL money which can be re-invested in bus routes, particularly in outer London.
But getting more people using the bus also requires protecting existing routes, and supporting this and the wider ambitions of the Bus Action Plan can't be done without long-term funding."