Deutsche Bahn has awarded a framework contract for around 940 buses to MAN Truck & Bus as part of the modernisation of its bus fleet. The city and intercity buses will be delivered to Deutsche Bahn AG over the next four years if the contracts are fully utilised, with the first vehicles expected to be delivered in 2023. 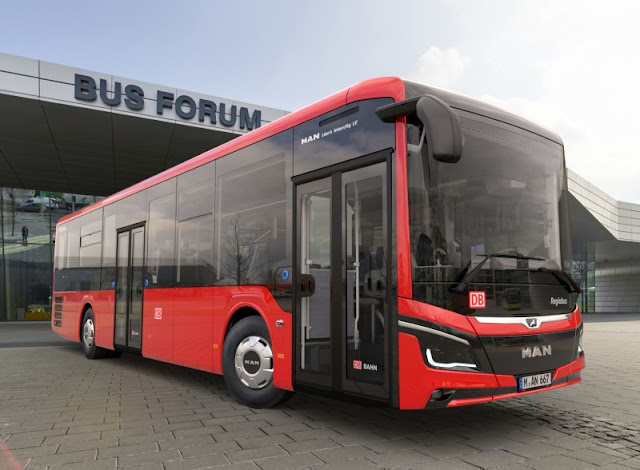 Once again, MAN was able to win a tender from Deutsche Bahn. A total of approximately 940 buses are to be delivered by 2026 with full use of the contracts, these include MAN Lion's City in all length variants as well as MAN Lion's Intercity LE.

For the MAN Lion's City city buses, Deutsche Bahn is also relying on a wide range of drive variants: Diesel as well as CNG and EfficientHybrid. 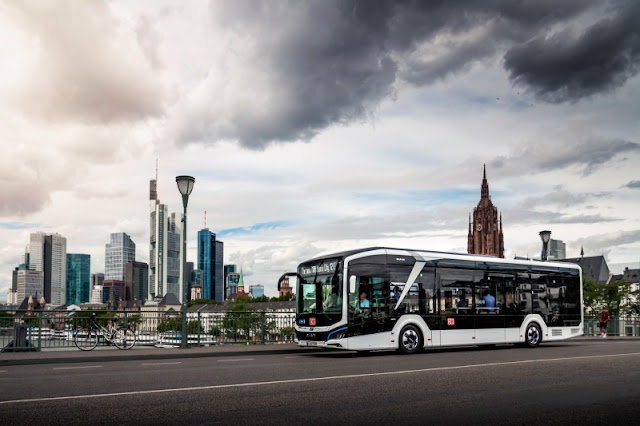 With around 420 million passengers in 2021, Deutsche Bahn is the largest provider of bus transport in Germany. DB Regio operates more than 10,000 buses in almost 300 districts and independent cities.

The awarding of the contract focused, among other things, on life cycle costs and thus vehicles with low fuel consumption. The new MAN buses will be used throughout Germany in the future. MAN Truck & Bus is also a second supplier of electric buses.

"The award of the framework agreement by Deutsche Bahn for such a high number of MAN buses confirms that our city and intercity buses as well as our services are convincing in practice," says Christoph Huber, Chairman of the Executive Board of MAN Truck & Bus Deutschland GmbH.

The MAN Lion's City series impresses with numerous technical details inside and out. The multiple award-winning design language also makes the MAN city bus series the perfect bus in urban areas. The clear focus is on efficiency, comfort and ergonomics.

A high proportion of the buses in the framework agreement are also equipped with the MAN EfficientHybrid system including automatic stop-start. This technology reduces the environmental impact in three ways: fuel consumption is reduced by storing braking energy, fewer pollutants are emitted by completely switching off the combustion engine and noise emissions are considerably lower as a result.

The main component of MAN EfficientHybrid technology is a robust, wear-free and maintenance-free electric motor that is installed in the driveline between the engine and transmission. When overrun or braking, the crankshaft starter-generator works as a generator (alternator) and conversely also as a starter (starter motor). 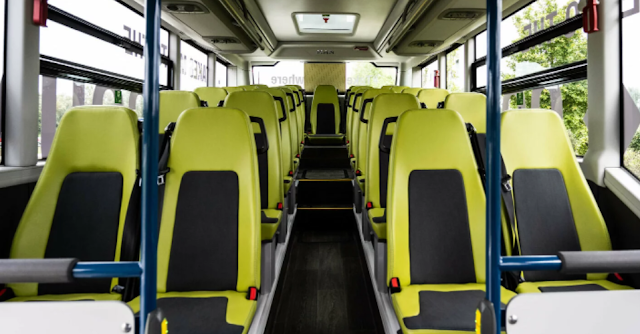 With the MAN CNG buses of the Lion's City series, pollutant emissions are also significantly reduced. Particularly environmentally friendly: the MAN Lion's City G can also be fuelled with biomethane. This fuel variant leads to a further substantial reduction in CO2 emissions. The smoother running also means less engine noise than with a comparable diesel engine.

The MAN Lion's Intercity LE, which was introduced last year, sets standards in the low-entry class as well as with minimal "total cost of ownership". The latest MAN bus model also impresses with a progressive, modern look that blends in well with the urban image of a modern city. The high proportion of glass and the large glass roof hatches let in plenty of natural daylight, creating a panoramic effect. The generous glass surfaces and the integral and lightweight construction also make the vehicle significantly lighter and more efficient. 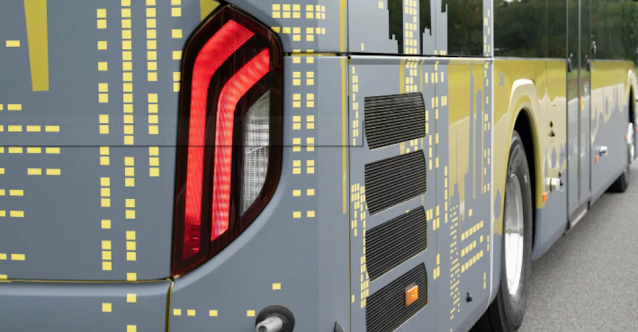 "We are extremely pleased that our long-standing partnership with Deutsche Bahn can now be continued. It is particularly pleasing that our recently introduced new MAN Lion's Intercity LE intercity bus has already been so well received on the market after just a few months and scored points directly in the DB tender," adds Frank Krämer, Head of Bus Sales, MAN Truck & Bus Deutschland GmbH.