The Gloucestershire Warwickshire Railway is a volunteer operated heritage railway in Gloucestershire and Worcestershire offering a round trip of 28 miles. It uses part of the route of the former Great Western Railway's main line from Birmingham to Cheltenham which used to run via Stratford-upon-Avon. The railway has announced the line-up of locomotives for this year’s ‘Cotswold Festival of Steam’ which will have the theme ‘Somerset & Dorset Remembered’.
It now operates steam and heritage diesel trains between Cheltenham Racecourse and Broadway through some of the most spectacular scenery in the Cotswolds. The line commands wonderful views of the nearby sleepy hamlets and villages, with outstanding outlooks across to the Malvern Hills and beyond.

On the Spring bank holiday weekend of Friday, 3rd to Sunday, 5th June, the railway expects to have nine locomotives in steam.

A variety of services will work to an intensive timetable over the 14-mile line, including double-heading, non-stop runs, demonstration freight trains, and shunting at Winchcombe station. 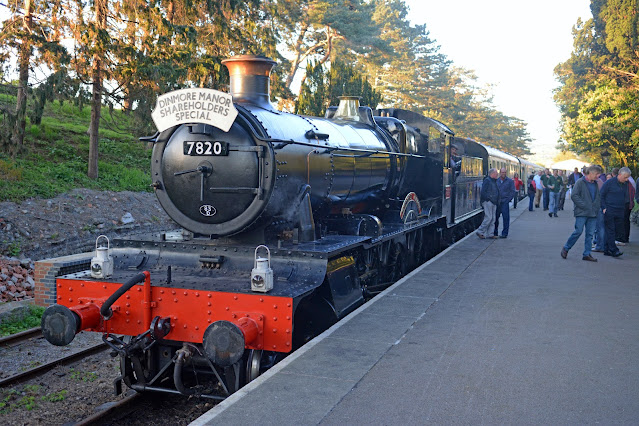 Visiting locomotives will include:
BR Standard 9F class 2-10-0 no. 92203 Black Prince; for some years, this locomotive was a resident on the GWSR
Rebuilt SR West Country class 4-6-2 no. 34028 Eddystone, from 1959 to 1962 Eddystone was based at Bournemouth, and worked regularly over the S&D.
LMS-designed Ivatt class 2 2-6-2T no. 41312. Several of these were delightful tank engines were based at Bath Green Park, Templecombe, and Bournemouth, where 41312 was based. 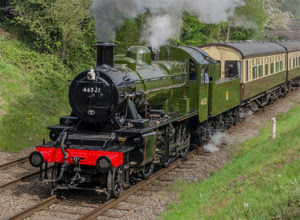 LMS-designed Ivatt class 2MT 2-6-0 no. 46521. This locomotive had no association with the S&D, but is on loan to the GWSR for the summer months.
Sentinel 4wvb no. 7109 Joyce. This bears little resemblance to a conventional steam locomotive; the S&D bought two similar locomotives for shunting at Radstock.
Joyce will be employed shunting throughout the event at Winchcombe station. 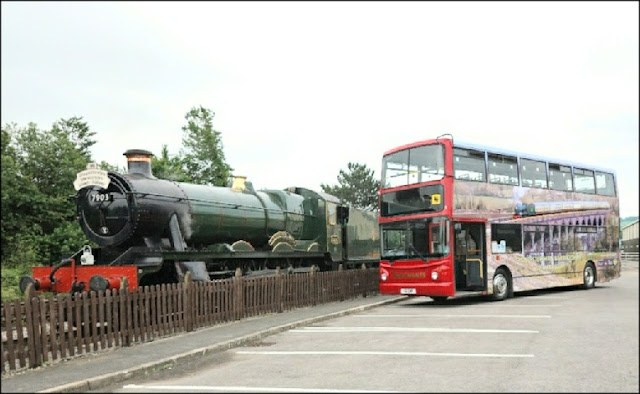 Resident locomotives in steam will be: