The Mid Suffolk Light Railway was visited by Britain's oldest working steam locomotive  as one of its biggest events took on a new twist. 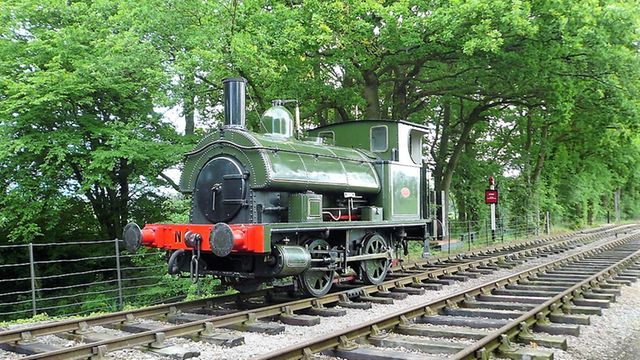 The "Middy at War" weekend has always been one of its most popular events - commemorating the wartime years when it was at its busiest supplying USAAF bases on its route.

This year the theme was subtly changed to become The Middy in the Forties with more of an emphasis on its civilian role during the decade - including carrying children to school in Stowmarket.

There were displays of lovingly-restored military vehicles and a mock-up of a German mountain camp at the Dovebrook end of the line.

The guest engine for the event was a 1879-built Beyer Peacock tank engine which is believed to be the oldest working steam locomotive in Britain at present.

There are older engines that have operated and are currently being overhauled but this locomotive that is usually based at the Foxfield Railway in Staffordshire is the oldest in current use - and the oldest to ever operate on the Middy.

The event ran on Saturday and Sunday 28th and 29th May and included music from the era on both days.

On Saturday afternoon there was a flypast by a Hawker Hurricane from the Battle of Britain Memorial Flight.


The Mid-Suffolk Light Railway, affectionately known as the ‘Middy’, was a classic case of a railway built too late for the great railway age. It never paid its way and was effectively broke before it opened. Operating in receivership from the start the line was never fully completed, the rails petering out in the middle of a field. However it still managed to struggle on against all the odds for 50 years. 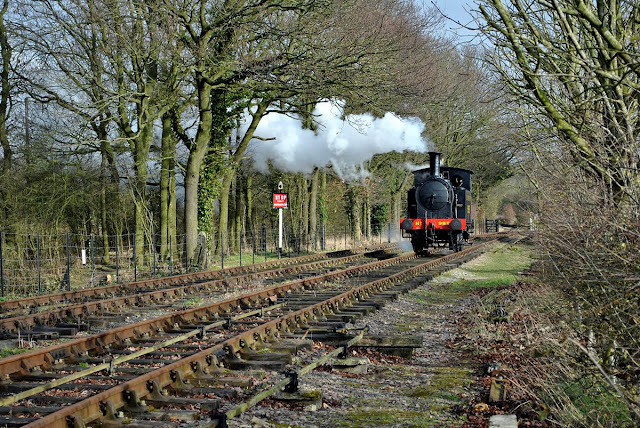 In 1991 after almost all traces of the line had disappeared a group of enthusiasts decided this country railway, once so important to the area, should not be forgotten. The ‘Middy’, a fine example of rural English history, is now resurrected as Suffolk’s only standard gauge railway museum and ironically is busier now than it ever was. 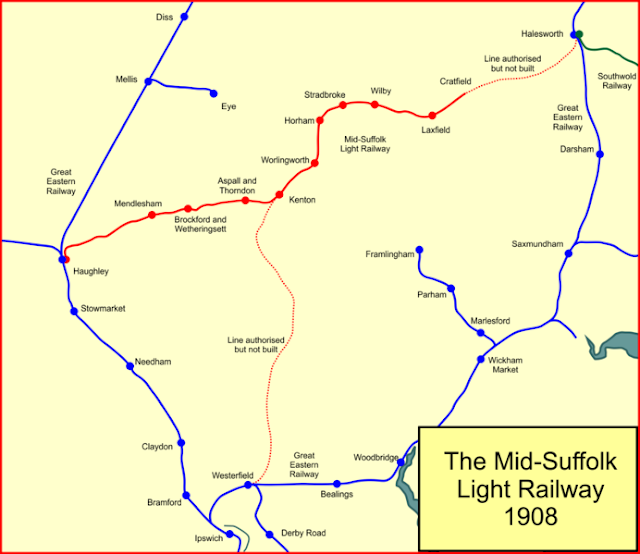 A section of the railway at Brockford has been recreated with original station buildings which capture the atmosphere of this quirky line. In 2012 the MSLR was awarded the Heritage Railway Association’s Interpretation Award. In October 2014 the ‘Middy’ was voted Suffolk Museum of the Year in competition with 40 other Suffolk museums. 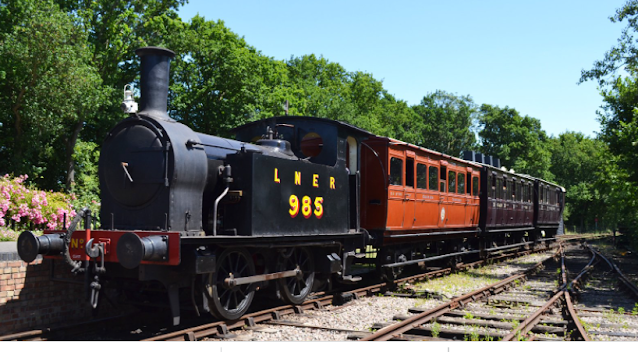 Today’s ‘Middy’ is not only a museum but runs regular steam trains and has a programme of carriage and wagon restoration complementing its efforts to recreate this slice of Edwardian England.
Website here