Rail and Bus operator Go-Ahead have announced that they have reached agreement on the terms of a recommended cash acquisition whereby Bidco will acquire the entire issued and to be issued share capital of Go-Ahead.

The Acquisition values the entire issued and to be issued share capital of Go-Ahead at approximately £647.7 million.

1,450 pence in cash (the "Acquisition Price")
and a special dividend of 50 pence per Go-Ahead Share, in lieu of a final dividend for the year ending 2 July 2022.
According to the latest announcement on the Go-Ahead website, BIDCO (GERRARD INVESTMENT BIDCO LIMITED) is a newly formed company indirectly owned by Kinetic TCo Pty Ltd ("Kinetic") and Globalvia Inversiones S.A.U. ("Globalvia") (each a "Consortium Member" and together, the "Consortium")
Since 26th May 2022 the share price of Go-Ahead has risen by 19.8 per cent. 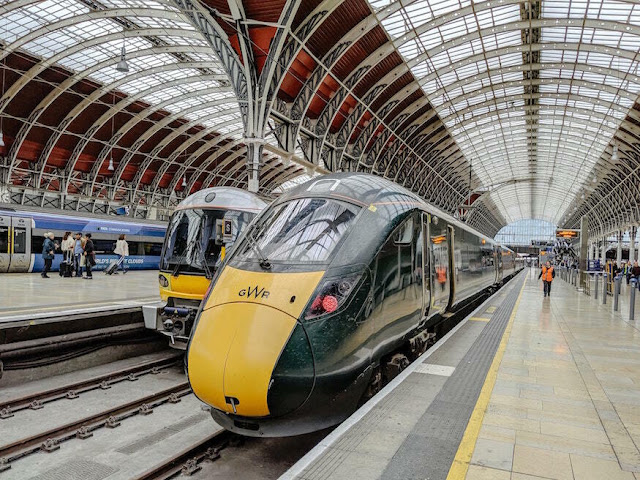 Information on Bidco and the Consortium

· Bidco is a limited company registered in England and Wales and incorporated on 24 May 2022. Bidco was formed for the purposes of the Acquisition and has not traded since its date of incorporation, nor has it entered into any obligations other than in connection with the Acquisition. Further details in relation to Bidco will be contained in the Scheme Document.

· Founded over 44 years ago, Kinetic is the largest and fastest growing bus operator in Australia and New Zealand, with close to 4,000 buses and 6,000 employees. By the end of 2022, Kinetic is expected to be the region's largest operator of electric buses, with over 200 electric buses in operation. Having led growth and consolidation in the region over the last five years, Kinetic has established an Australasian platform across 70 depots, which now includes 35% of Melbourne's bus network, over 40% of all bus operations throughout Queensland, the largest privately owned and government contractor in Tasmania and urban services in all major New Zealand cities (including Auckland, Christchurch, and, upon completion of the acquisition of NZ Bus, Wellington).

· Globalvia is a worldwide leader in the mobility industry that manages transport infrastructure concessions, specializing in highways and railways. Globalvia is committed to developing the best transport systems promoting sustainable mobility and contributing to the development of society, as well as generating a positive impact for its users and communities close to the areas where its projects are located: Spain, the U.S., Ireland, Portugal, Costa Rica, and Chile. With over 2,000 employees, Globalvia operates and maintains 26 projects, including 1,800 km of highways and 80 km of rails and metro lines. Through its technology and innovation platform Openvia, Globalvia not only invests in long-term infrastructure projects, but also develops mobility solutions.

· With international experience in infrastructure management, Globalvia is aiming to intensify its international growth strategy for the medium and long term. Globalvia seeks to proactively reinforce its diversification and international presence through being a reliable strategic partner for local administrators in promoting sustainable mobility. Globalvia is committed to creating a digital and sustainable people-centred world in collaboration with all stakeholders, offering travellers innovative solutions as 'Mobility as a Service' models integrated with railways (such as Metro de Sevilla in Spain), mobile applications to improve the experience of road users (such as the Slora app in the US, Costa Rica and Portugal) and digital corridors to enable the future of connected and autonomous vehicles in the US, Portugal and Spain. 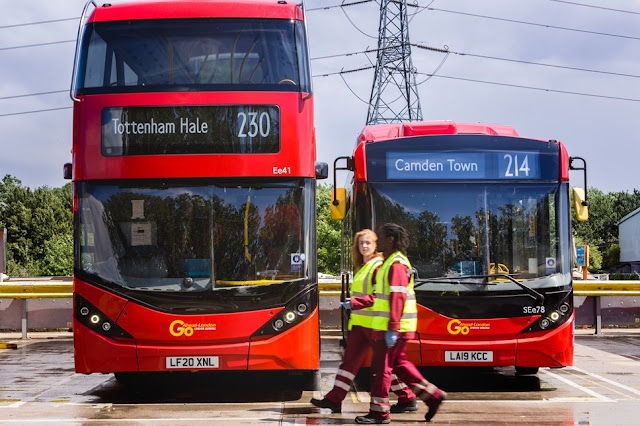 · Go-Ahead is an international transport group, connecting local communities through bus and rail services. With over 27,000 global colleagues, Go-Ahead serves bus and rail markets in the UK, Singapore, Ireland, Sweden, Norway and Germany.

· Go-Ahead operates a fleet of more than 6,000 buses across England and is responsible for a quarter of London's buses for Transport for London. Regionally, Go-Ahead serves high-density commuter markets in the North East, Greater Manchester, East Yorkshire, Oxfordshire, East Anglia and both the South East & West of England. International bus operations include Singapore, Ireland and Sweden. 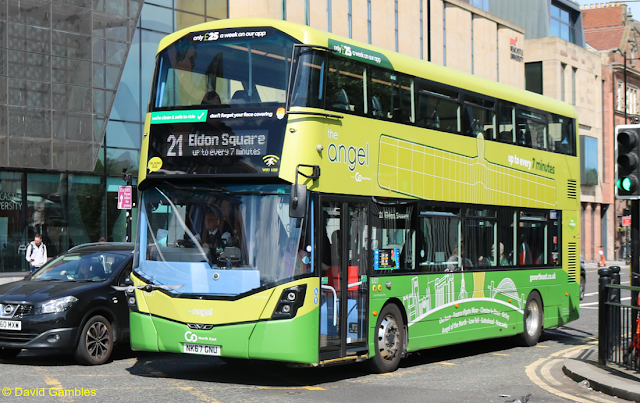