New photos have shown the new Tyne and Wear Metro trains taking shape on the production line, ahead of them arriving in the North East.

The trains are desperately needed to replace the ones currently running on the Metro, which have been in service since the network first opened in 1980. 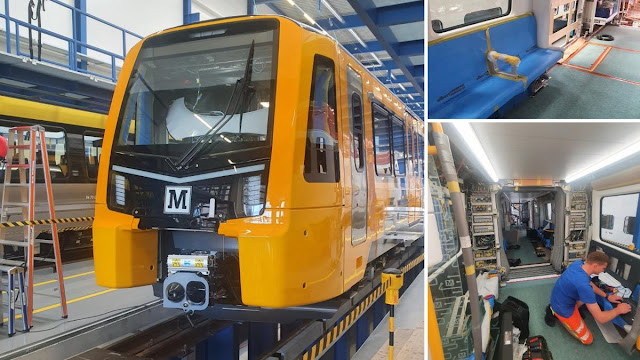 New photos have revealed how work is progressing on the trains with the exterior looking almost complete, and the interior being fitted out by engineers.

Commuters on the Tyne and Wear Metro will begin to see the first trains arriving later this year, with all of them expected to be running by 2024. 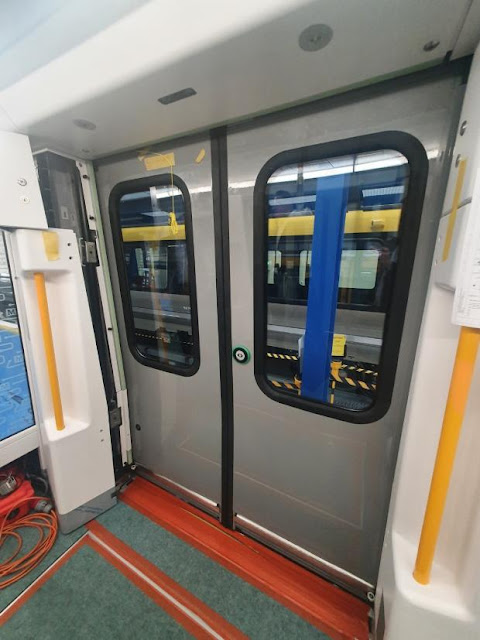 Nexus, the body which runs the Metro, says the new trains will be 15 times more reliable, will cut energy consumption by 30 per cent, and will have modern features including charging points and air-conditioning.

Passengers can also look forward to a new automatic sliding step at every door of the new trains, making travel easier for disabled people, those with pushchairs, buggies and luggage to travel. 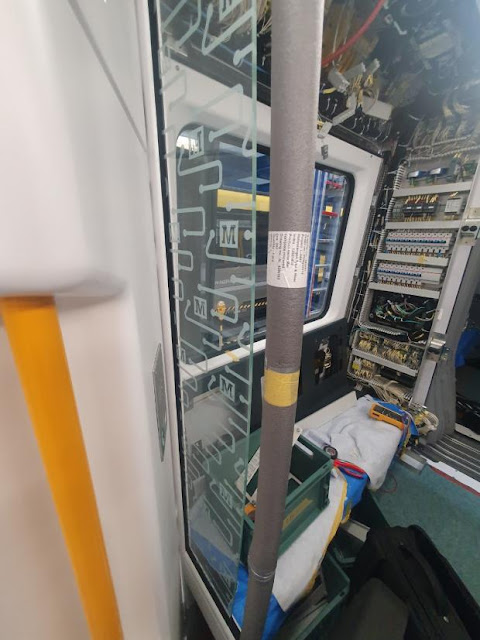 The new trains are being built by Swiss company Stadler who won a £362m contract to build the 46 metro cars for the network. They will also be responsible for maintaining the trains at the new South Gosforth depot, once they have all been built.