Ken Jones attended the Royal Blue Run which took place between 17th and 19th June and has sent the following photographs.

This was the 21st Royal Blue & Associated Motorways coach run to see preserved coaches retracing original routes they plied when in service. The 2022 run took place over a three-day format within compass points from Birmingham in the North, Portsmouth in the South, Gloucester in the West, and London in the East.

The organisers were privileged, and grateful to TfL, to set out from Victoria Coach Station on Friday 17th June. This mass departure of vintage coaches formed one of the spectacles in the year-long VCS90 celebrations marking 90 years since this important coaching hub was opened.

The run was an intricate combination of joint Royal Blue/ Greyhound, Associated Motorways, Elliott Bros era, and Tourist (later Royal Blue) routes. Remarkably only short stretches had been covered in previous runs (further details of which can be found on the website link below) underlining just how extensive the coaching network once was.
On Friday the run ended in the Birmingham area, travelling west and south towards Salisbury on Saturday, continuing to Henley-on-Thames (via Portsmouth!) on Sunday. 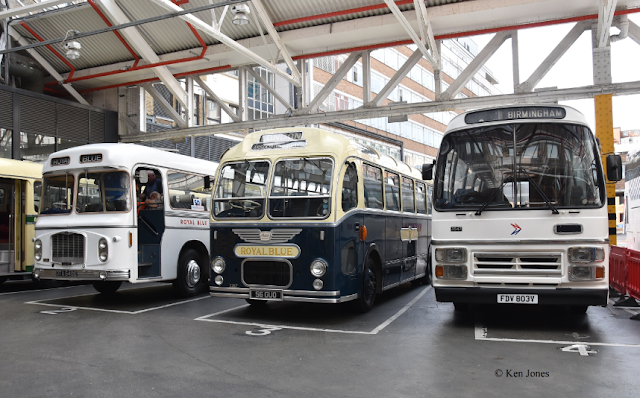 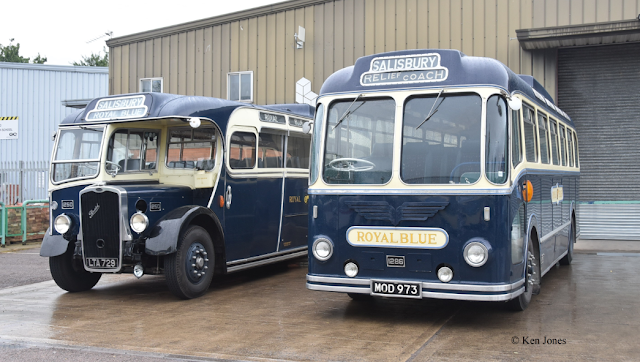 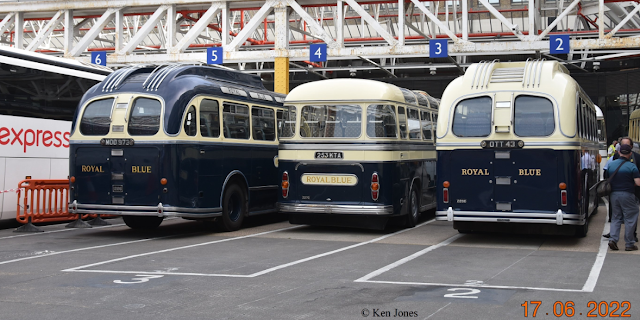 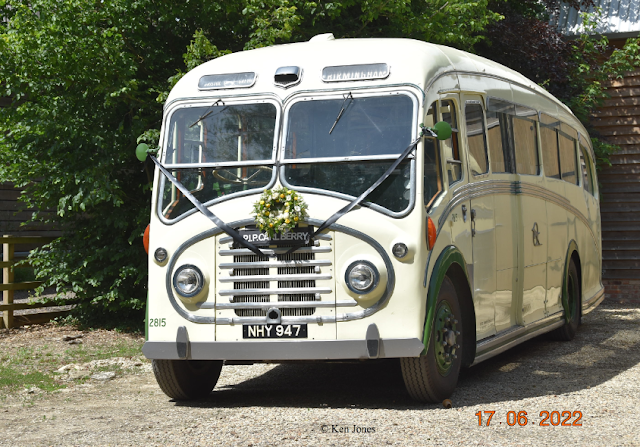 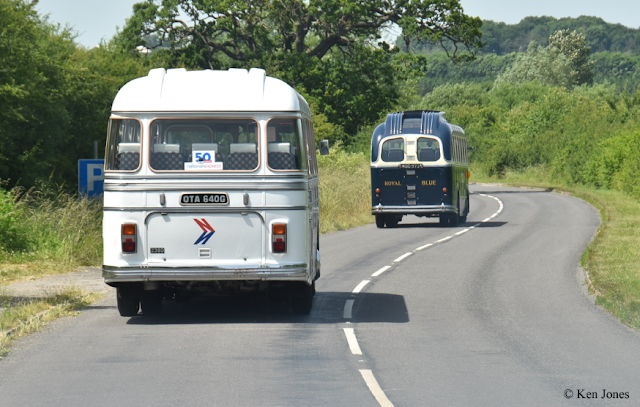 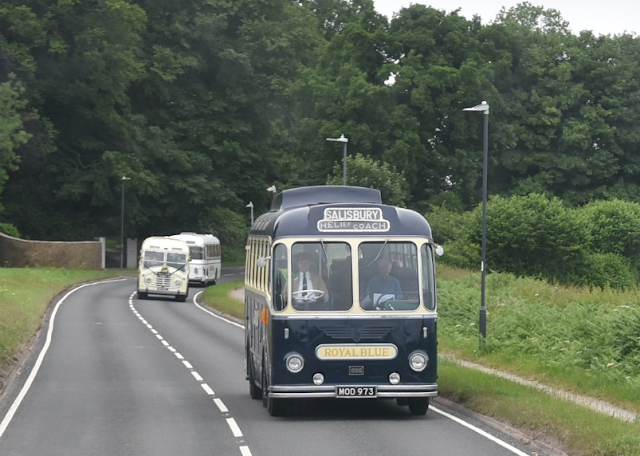 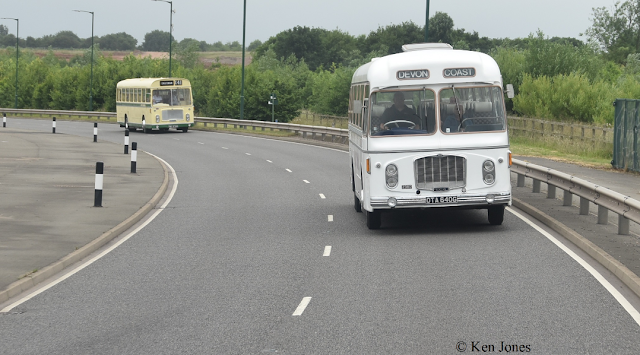 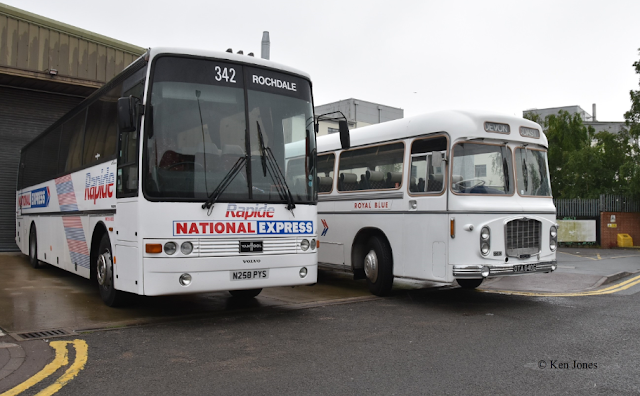 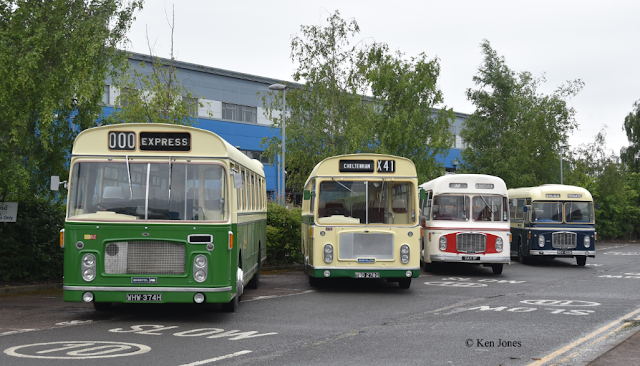 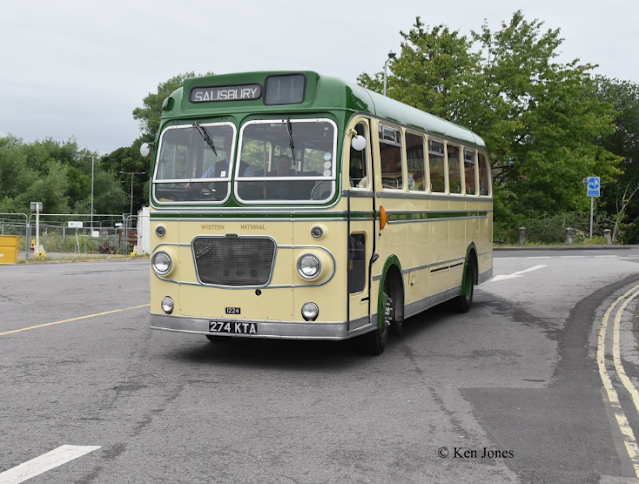 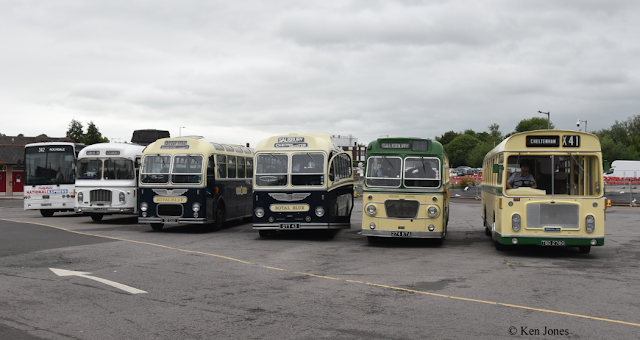 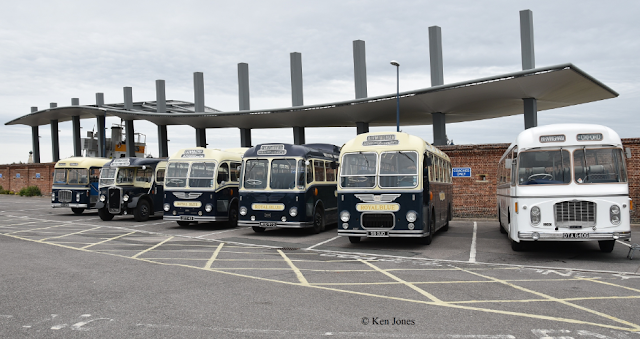 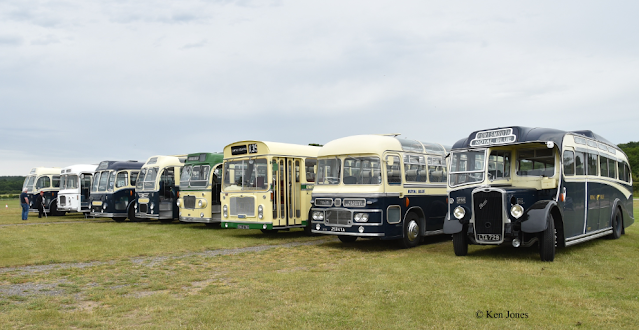 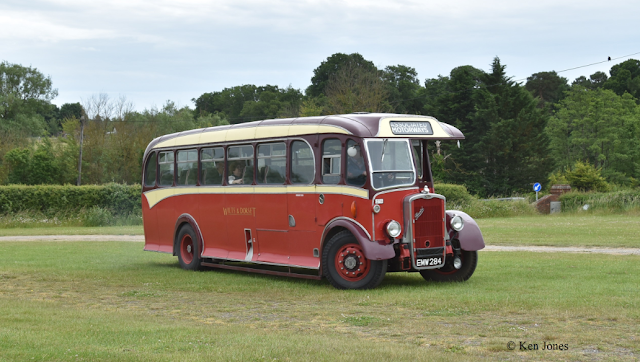 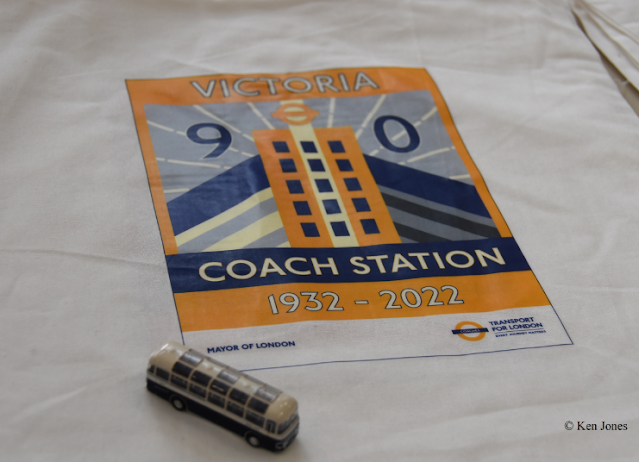 Many thanks to Ken for the photos. If you attend a transport event this year please feel free to send your photos to focustransport2011@gmail.com