An August Day Out - Ken Jones

Roger Burdett and Ken Jones used a Cheshire Ranger and an advanced West Midlands return trip to
Stoke on Trent to plan the following trip, all for less than £26 each. The morning started off badly as

breaks were lost until after lunch. I’ve left the original timings in for completion

The itinerary below shows what units we actually had, although there is more to see including 195,

includes the through platforms at Manchester Piccadilly as well as things like the Ordsall curve.

Arriving back at Crewe for the 17.11 service which was listed in on line timetables we found it didn’t

actually run, although a train to Piccadilly did run every hour except this one. So, we decided to take

a trip back to the airport and return to make use of the ranger rather than stay at Crewe. Other

More about the Cheshire Ranger can be found here
Itinerary 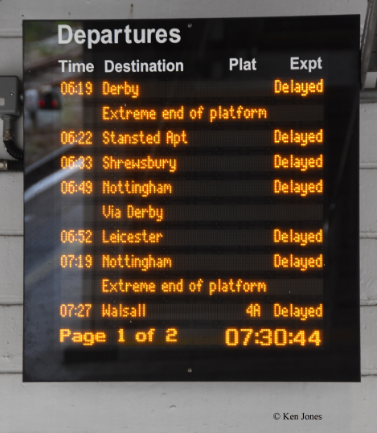 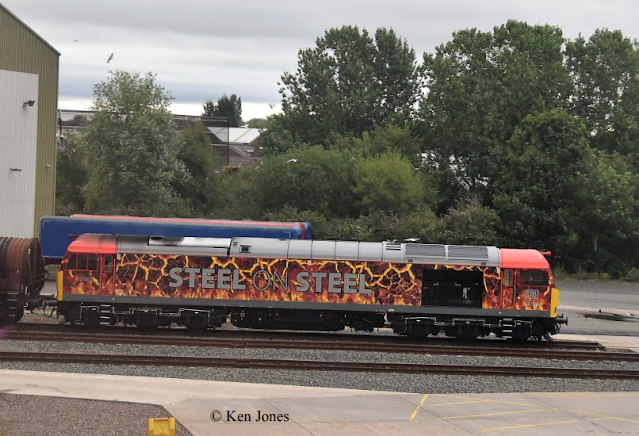 Just outside Wolverhampton we saw 60062 in new livery, on the way home we saw
shunter 97808 in NDS livery at Bescot 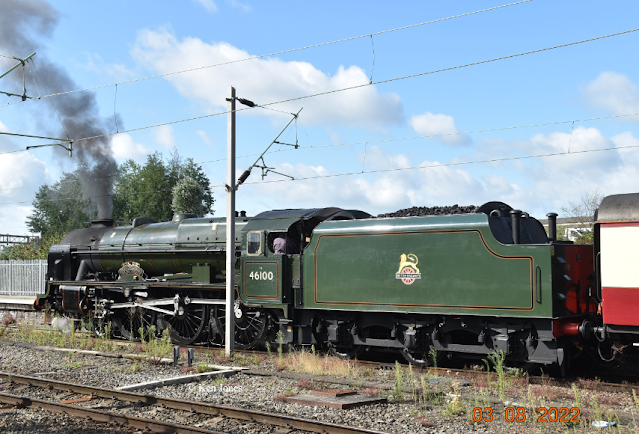 We saw 46100 at Crewe waiting to depart on a special 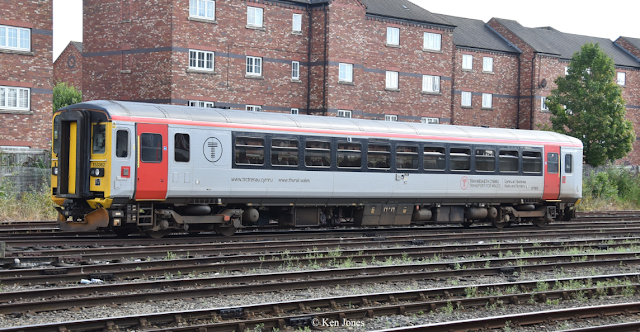 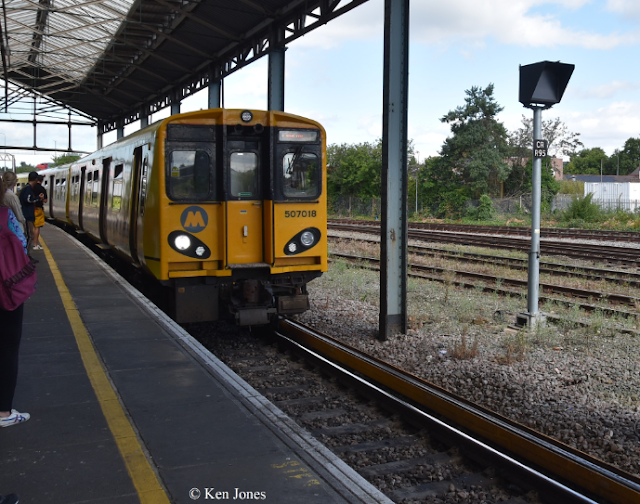 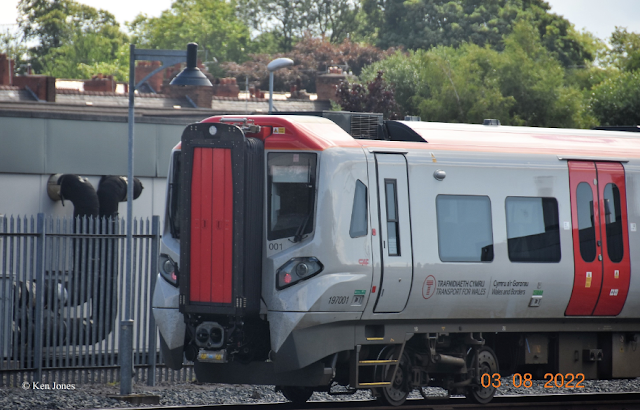 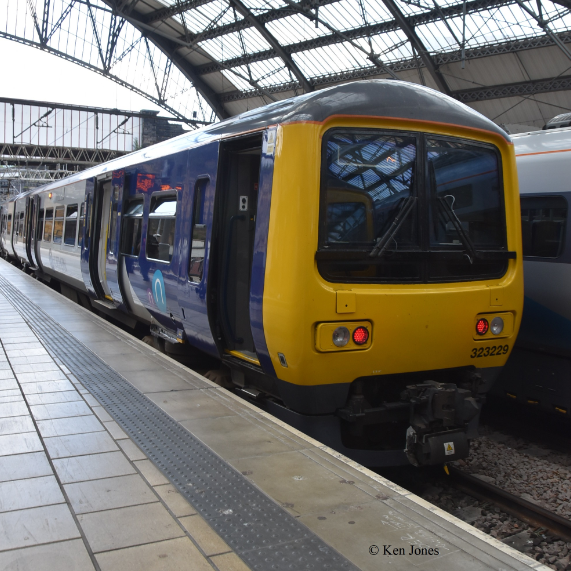 323 229 will be our service to Manchester Airport 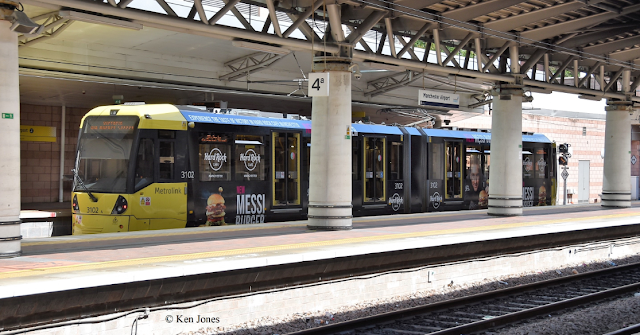 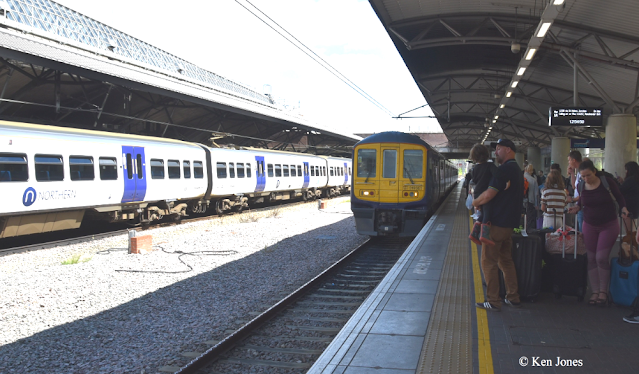 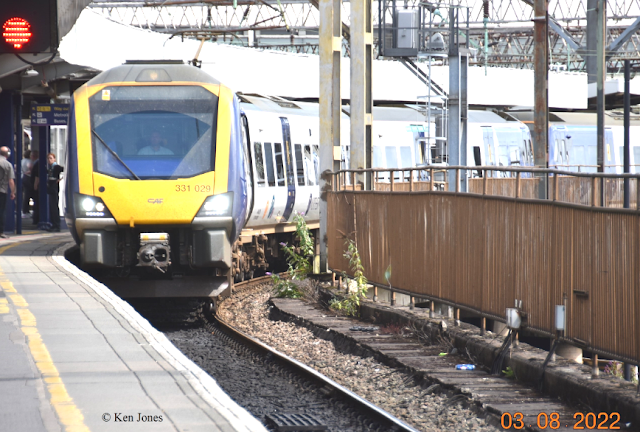 331 029 is seen arriving at Manchester Piccadilly for the short distance to Salford Crescent to enable us to get to Manchester Victoria, and get a ride on a new unit 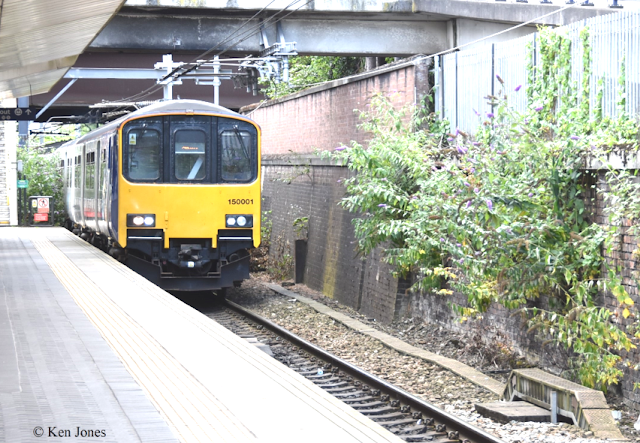 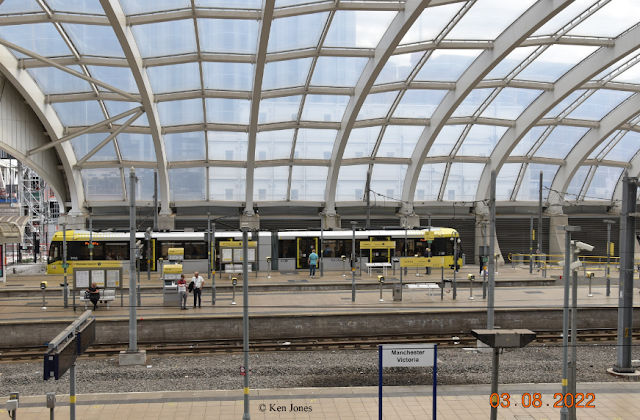 Above and below,The metro interchange at Manchester Victoria is airy and pleasant 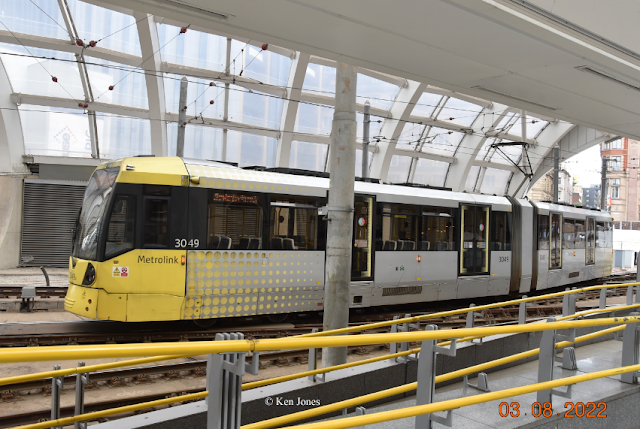 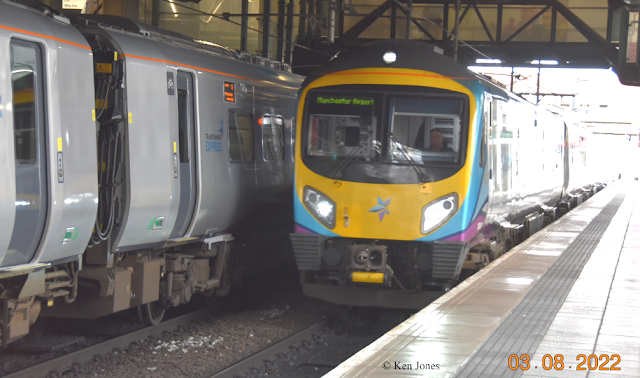 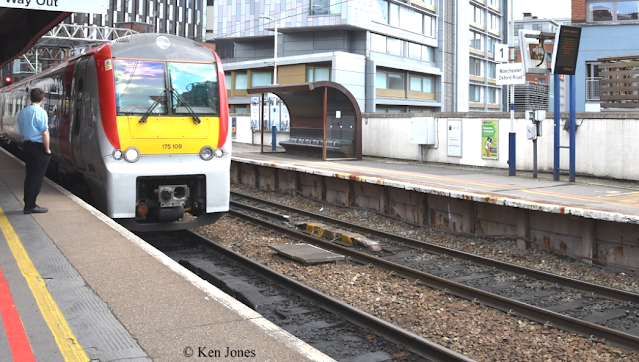 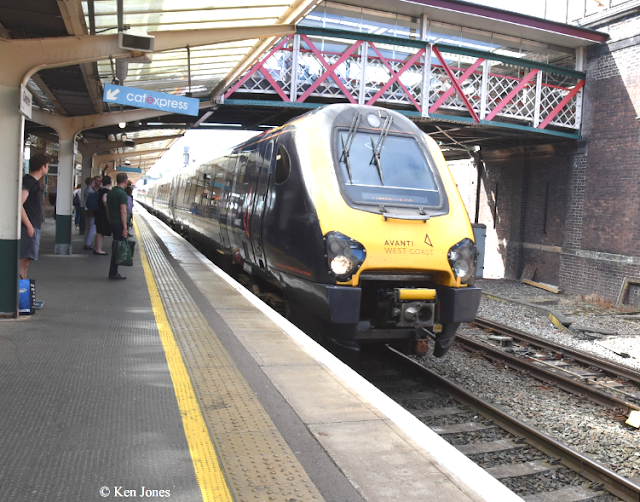 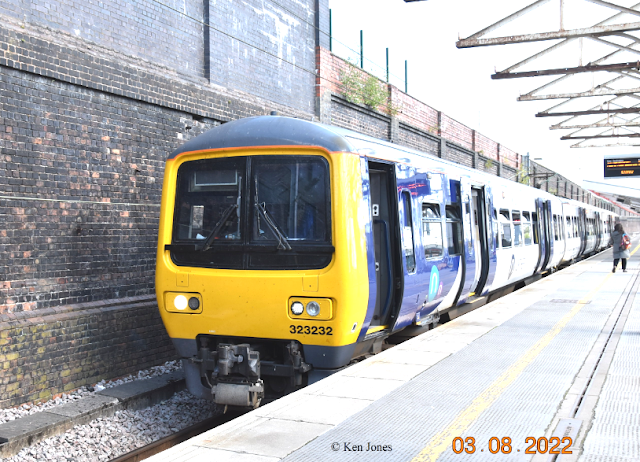 A change of plan sees us catch 323 232 back to the airport. Another 323 unit will bring us back to Crewe for our train to Birmingham
Many thanks to Ken for this interesting posting