Increased Offer From Bidco for Acquisition of Go-Ahead


On 13 June 2022, the boards of directors of Bidco and Go-Ahead announced that they had reached agreement on the terms of a recommended cash acquisition pursuant wherby Bidco would acquire the entire issued and to be issued share capital of Go-Ahead for an Acquisition Value of 1,500 pence for each Go-Ahead Share, comprising 1,450 pence in cash and a special dividend of 50 pence per Go-Ahead Share. 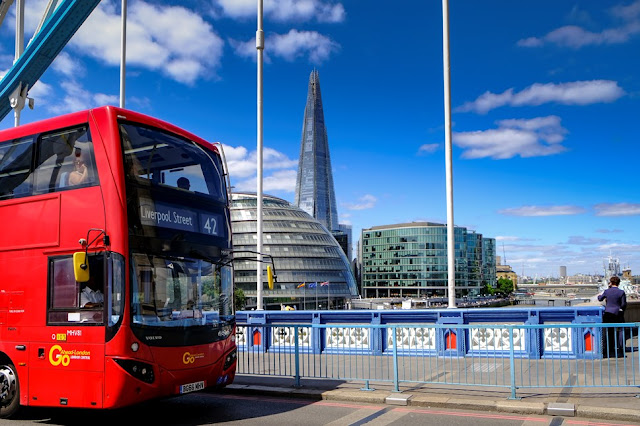 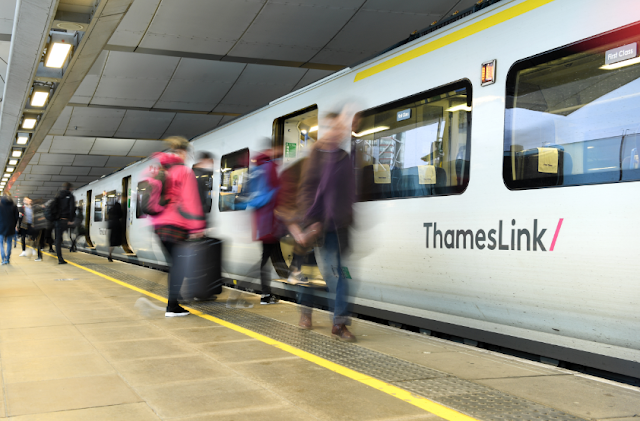 In order to allow all Go-Ahead Shareholders the proper opportunity to fully consider the Increased Offer, the board of Go-Ahead intends to propose that the date by which agreement is required by shareholders is adjourned until 16th August. 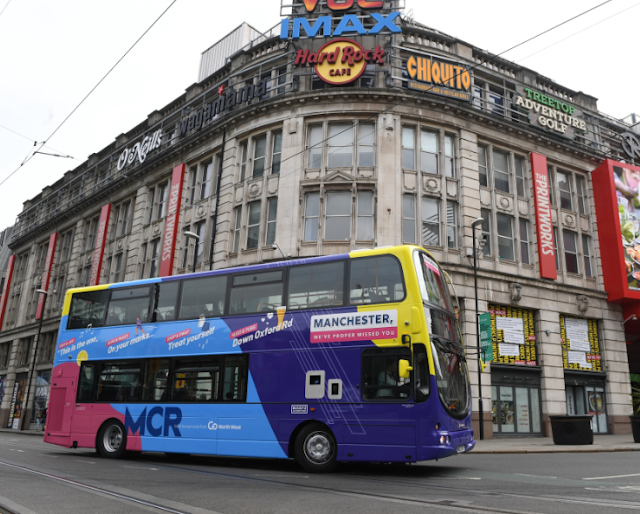 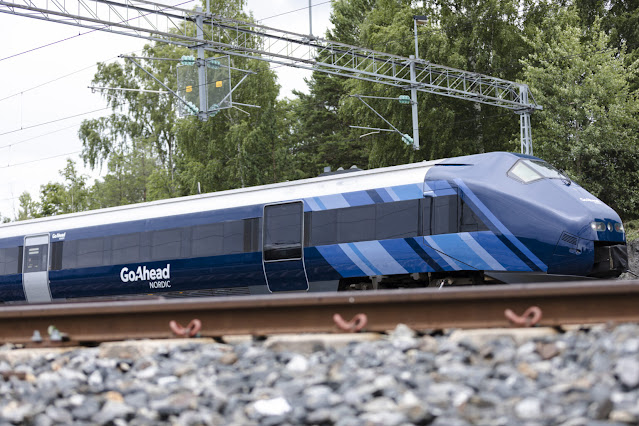 Bidco, a limited company was formed on May 24th for the purposes of the proposed acquisition by Australian bus operator Kinetic and Spanish transport infrastructure company Globalvia.

They have come together for a takeover bid that values Go Ahead at around £647.7million.

Founded more than 44 years ago, Kinetic is the largest and fastest growing bus operator in Australia and New Zealand, with close to 4,000 buses and 6,000 employees.

By the end of 2022, Kinetic is expected to be the region's largest operator of electric buses, with over 200 electric buses in operation.

Kinetic has established an Australasian platform across 70 depots, which now includes 35% of Melbourne's bus network, over 40% of all bus operations throughout Queensland, the largest privately owned and government contractor in Tasmania and urban services in all major New Zealand cities.

It holds more than 90 long-term contracts with state governments in Australia, including Victoria, Queensland, Tasmania, New South Wales, and with all major councils in New Zealand and the New Zealand government.

Globalvia manages transport infrastructure concessions including highways, metro lines and railways in Spain, the U.S., Ireland, Portugal, Costa Rica, and Chile and has more than 2,000 employees.

Globalvia has introduced the Slora app in the US, Costa Rica and Portugal and digital corridors to enable the future of connected and autonomous vehicles in the US, Portugal and Spain.