Morebus has announced new Bournemouth “beach buses” on the same day that bosses confirmed the company had missed out on a contract to run three routes left vacant by the collapse of Yellow Buses.

Morebus, who stepped in at short notice to operate routes across the Yellow Buses network after the company announced it would stop its services last Thursday night said it was “disappointing” for passengers that BCP Council had awarded an emergency tender to another operator.

The local authority awarded a six-month contract for the 18, 33 and 36 routes to Yellow Coaches, which was bought by Hampshire-based Xelabus last week. 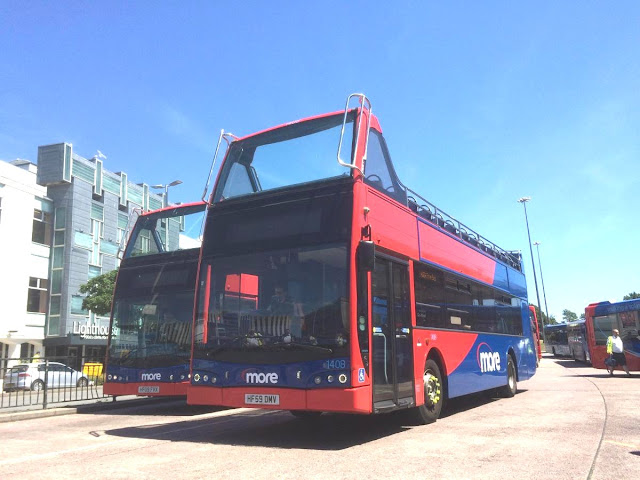 Meanwhile, Morebus announced it is launching a new route 12 from Sunday, August 14, until the end of summer, which will run open top buses between the beaches and coastline of Alum Chine and Hengistbury Head.

The operator was planning to introduce the open top service next year but the company have brought it forward.

Morebus stepped in at short notice to operate routes across the Yellow Buses network after the company announced it would stop its services last Thursday night. see here:
More than 100 former Yellow Buses drivers joined rival Morebus just a day after closure
Photos below by kind permission of Roger French 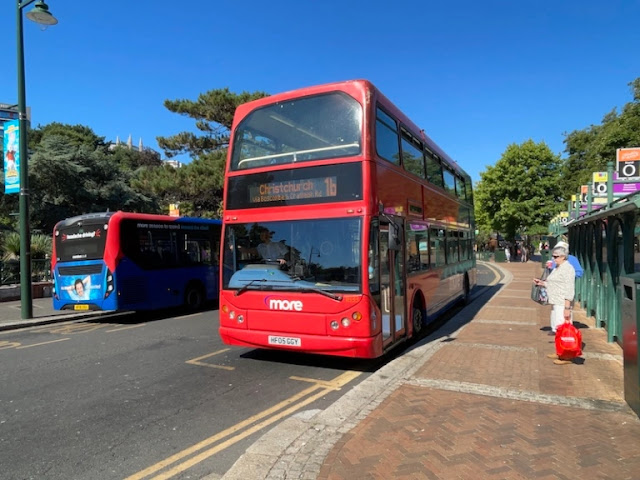 Changes are also being introduced in a bid to improve the provision of some of these routes following teething issues and feedback.

“We’ll be adding the timetable for this route to our website and app shortly.

“We’re also making some minor adjustments from Sunday, August 28, to our routes 1, 1a, 1b, 2, 4, 5 and 5a - following initial experience and feedback, and some issues where buses departed late during our first few days. To do this, we’ll be adding two more buses into the cycle.

“All this has required an investment of more than £200,000, as we are determined to provide the most punctual and reliable services.”

Mr Wickham said the established M1 and M2 routes, between Poole, Westbourne, Bournemouth, Royal Bournemouth Hospital (m1) and Southbourne (m2), will have extra resources to ensure there is sufficient capacity. This change is coming in from Monday, September 19. 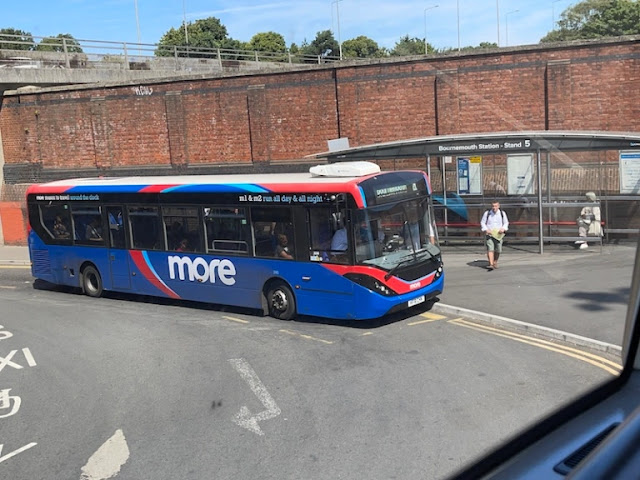 On not being awarded the three Yellow Buses routes, he said: ‘We were pleased to step in at short notice to operate the 18, 33 and 36 bus services, tendered by BCP Council. This will continue until Saturday 13 August, with another operator running these routes from Monday 15 August.

“It is disappointing that passengers on these routes will no longer enjoy the low price day and weekly tickets that enable travel across the entire Morebus network in Poole, Bournemouth and Christchurch - but we very much hope to operate these routes again in the future.” 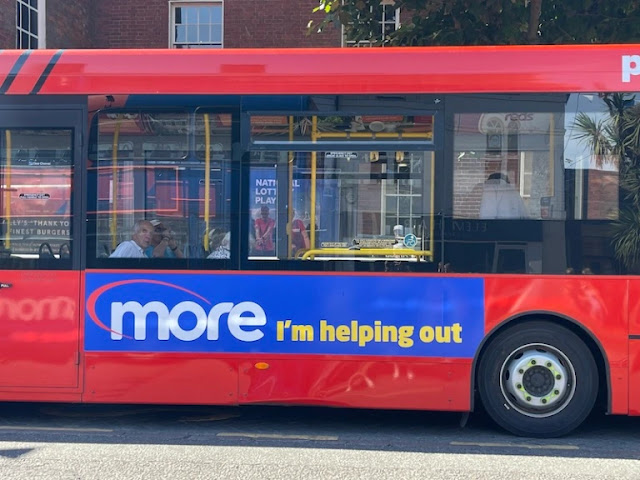 BCP Council said it was "very grateful" to Morebus who stepped in to run these three routes on a temporary basis since August 6.

A local authority spokesperson said: “This was to enable a tendering process to take place and following this Yellow Coaches have been appointed to operate the three services from August 15 for the next six months. The operator was chosen as they offered best value for the council. Timetables for all three services are unchanged.

“These three services are highly valued by the local community. For many residents they are the only bus available for essential trips to the shops, hospital and medical appointments, plus are well used by school children and students too.

“The council therefore provides funding to keep these buses on the road and we are pleased that Yellow Coaches will now be operating the three routes for the next six months on our behalf.”