Mayor of London Sadiq Khan has warned that Tube fares will rise and more bus services will be cut in the capital, after Transport for London agreed to accept a funding settlement from the government.

The deal, slightly improved from a “final offer” made in July by the transport secretary, Grant Shapps, was welcomed by TfL as allowing it to avert the “managed decline” of its transport network.

The new £3.6bn government bailout to keep Tube trains, railways, buses and trams running in London has been agreed which includes almost £1.2bn of upfront funding for Transport for London (TfL) to secure the long-term future of the capital's transport network.

It is the sixth bailout for TfL after its revenues plummeted in the pandemic. 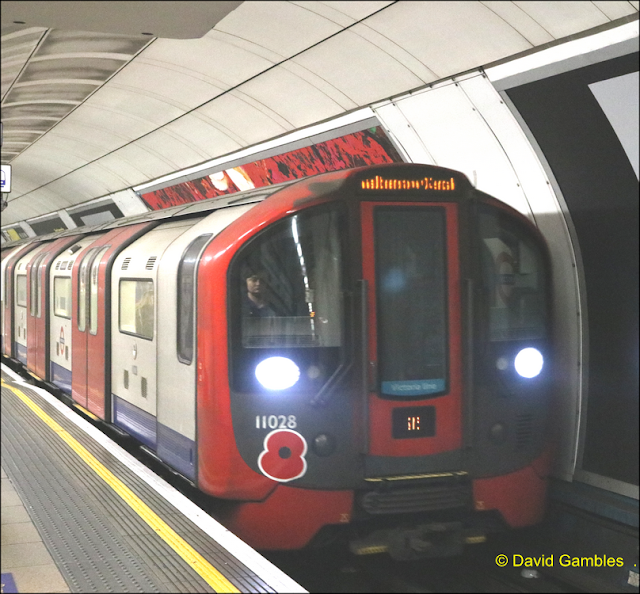 The funds will allow Piccadilly line trains to be built, as well as upgrades to three Tube lines.
However, Khan warned it was “far from ideal” and still presented the capital with a £600m shortfall from its budget.

The Department for Transport said the settlement would “secure the long-term future of London’s transport network” and match TfL’s pre-pandemic spending plans – albeit not adjusted for inflation.

The funding would enable continued investment, including new Piccadilly line trains and other tube upgrades, the DfT said. Hammersmith Bridge will be repaired and an £80m annual investment in active travel schemes to expand walking and cycling infrastructure will be guaranteed.

The TfL board decided at an emergency meeting on Tuesday afternoon to accept the deal, almost four weeks after the ongoing short-term bailouts had expired. 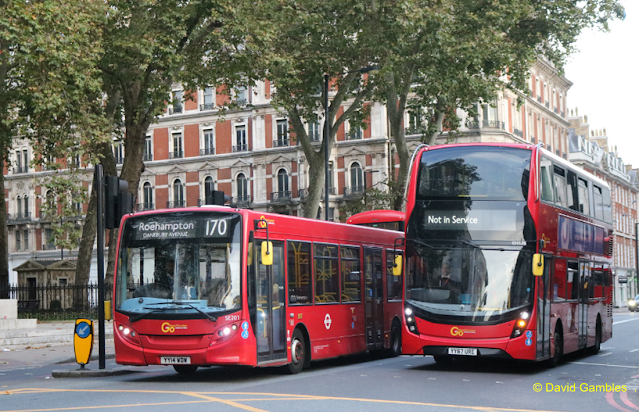 It takes total Covid-era emergency funding to TfL to around £6bn. TfL’s finances were wrecked by the coronavirus pandemic, with its budget mostly dependent on tube fare revenue. Ridership sank to 4% of normal levels in 2020 and has only recovered to around 70% of 2019 weekday levels.

The government say that they have shown unwavering commitment to London and the transport network it depends on, but that they have to be fair to taxpayers across the entire country.

Grant Shapps said “This deal more than delivers for Londoners and even matches the mayor’s own pre-pandemic spending plans but for this to work, the mayor must follow through on his promises to get TfL back on a steady financial footing, stop relying on government bailouts and take responsibility for his actions. Now is the time to put politics to one side and get on with the job – Londoners depend on it.” 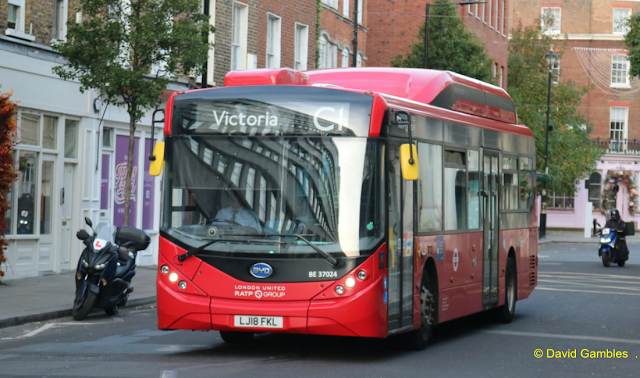 Khan said a number of key concessions meant TfL could avoid “having to make the devastating cuts to vital transport services previously proposed – moving us away from the managed decline of London’s transport network”.

However, he added: “This deal is far from ideal. The government is still leaving TfL with a significant funding gap, meaning we will likely have to increase fares in the future and still proceed with some cuts to bus services.”

He warned that “onerous strings attached”, including a condition requiring TfL to draw up options for reform of its pension scheme, were likely to prompt more industrial action and disruption for commuters. The RMT union has already staged a series of strikes in the capital this year over the issue.

Khan said TfL had “no choice but to accept in order to get the deal over the line to avoid TfL becoming bankrupt, to save the jobs of thousands of transport workers and to keep trains, tubes and buses running across our city”.
Also see our July posting here