Technology company IFS will sponsor the London Cable Car for a minimum of two years from October.The new name will be the IFS Cloud Cable Car and the two terminals either side of the river will be known as "IFS Cloud Royal Docks" and "IFS Cloud Greenwich Peninsula."
London Cable Car (previously Emirates Air Line) recently celebrated 10 years of serving Londoners and tourists 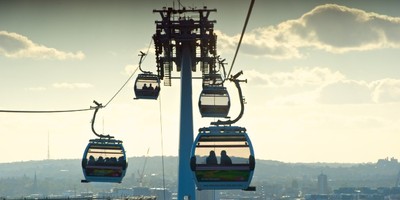 Ten years after opening, the London Cable Car continues to be a success with Londoners and visitors to the capital. Initially popular for journeys between London 2012 Olympic and Paralympic Games events at The O2 and ExCeL London, it is now a top London attraction with increasing leisure and sightseeing trips, as well as being used for travel between the north and south of the River Thames.
The proximity of the cable car to a multitude of hotels, restaurants and services on both sides of the river opens the city up for people to explore both sides of the river. 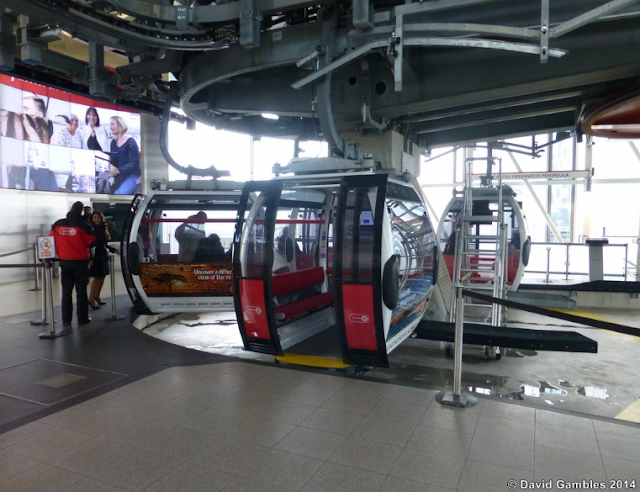 With positive reviews online and on social media, the London Cable Car continues to add great value as a London attraction. It has also seen a large increase in younger visitors, featuring heavily in TikTok and Instagram content as a top place to visit. Last month, cabins and terminals were also transformed in partnership with Pokémon for the Pokémon World Championships. 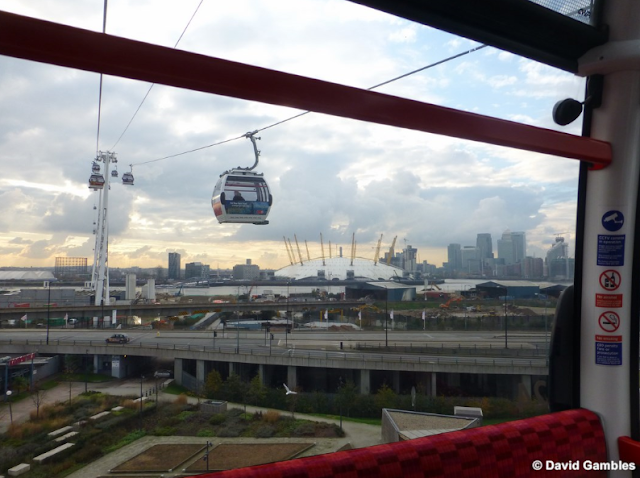 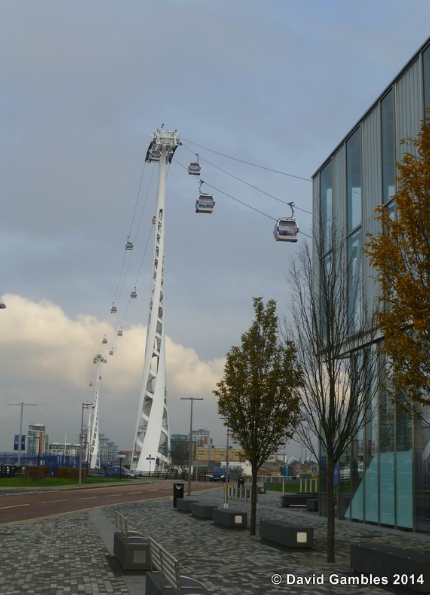 With one-way journeys starting from just £5 for adults, £2.50 for children, and under-5s travelling for free, it provides a unique day out for families, groups, couples and individuals. Groups of up to ten people can travel in their own private cabin at no extra charge.

The London Cable Car will now be sponsored by technology company IFS for a minimum of two years and will be called the IFS Cloud Cable Car. The two cable car terminals will also be renamed IFS Cloud Greenwich Peninsula and IFS Cloud Royal Docks. The rebranding from the previous sponsor is set to be completed by October.

There have been tens of millions of journeys made on the London Cable Car since opening in 2012, supporting major regeneration in both the Royal Docks and Greenwich Peninsula. It links with the new Elizabeth line station at Custom House just a short walk away for services towards Paddington or Abbey Wood, or with DLR services from Royal Victoria or Custom House for ExCeL London.
The cable car now also provides a direct route to the new City Hall based beside the north terminal in Newham. 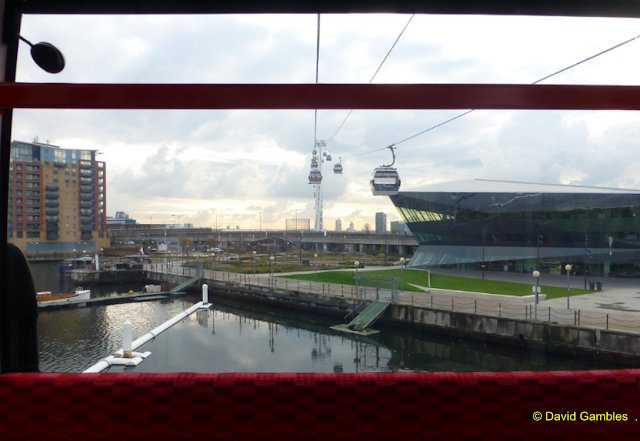 'Over the last ten years, we have seen the London Cable Car attract tens of millions of visitors and secure its place as a must-visit UK attraction. The partnership with IFS is an exciting opportunity to continue to build on the success of the most unique part of London's skyline.'

'IFS is a rapidly growing global technology company and the opportunity to have our brand intrinsically linked with a visible part of the London transport system is fantastic. As well as being iconic, the IFS Cloud Cable Car will proudly serve a diverse customer base of Londoners, tourists and business travellers from around the world on a practical level.

'The opportunity to showcase the IFS brand on this platform makes a lot of sense - our software is behind the construction and running of the IFS Cloud Cable Car which makes for a truly authentic partnership.'