FirstGroup plc has announced that it has agreed with the Department for Transport (‘DfT’) to extend the current contractual arrangements for the West Coast Partnership (‘WCP’) to the end of March 2023. The WCP rail contract comprises operation of Avanti West Coast and acting as shadow operator to the HS2 programme. 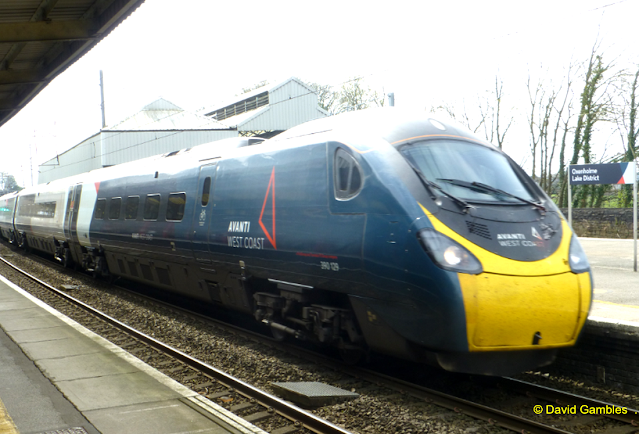 WCP is currently operating under an Emergency Recovery Measures Agreement (‘ERMA’) which was put in place by the DfT in September 2020 to provide continuity for rail passengers and the industry during the recovery from the coronavirus pandemic.
The ERMA arrangements for WCP were previously set to expire on 16 October 2022 and will now run until the end of March 2023 under broadly the same terms and conditions.
Discussions are ongoing with DfT regarding the longer-term National Rail Contract for WCP.

Commenting, Graham Sutherland, FirstGroup Chief Executive Officer said:
"We are committed to working closely with government and our partners across the industry to deliver a successful railway that serves the needs of our customers and communities. Today’s agreement allows our team at Avanti West Coast to sustain their focus on delivering their robust plan to restore services to the levels that passengers rightly expect."

In a statement from the DfT, it says the contract extension has been put in place so that Avanti West Coast can be challenged to ‘deliver the urgent increase in services required’. The operator has seen recent operational issues primarily caused by a shortage of available drivers.
However, nearly 100 additional drivers will have entered formal service this year between April and December. The DfT explain that this has meant the company has begun to add more services as new drivers and those who need re-training become available to work.

Transport Secretary, Anne-Marie Trevelyan, said: “We need train services which are reliable and resilient to modern day life. Services on Avanti have been unacceptable and while the company has taken positive steps to get more trains moving, it must do more to deliver certainty of service to its passengers. We have agreed a six-month extension to Avanti to assess whether it is capable of running this crucial route to a standard passengers deserve and expect.”