The Wednesbury to Brierley Hill Metro extension and other key Black Country infrastructure projects will be fast tracked under new Government plans, ministers have confirmed. 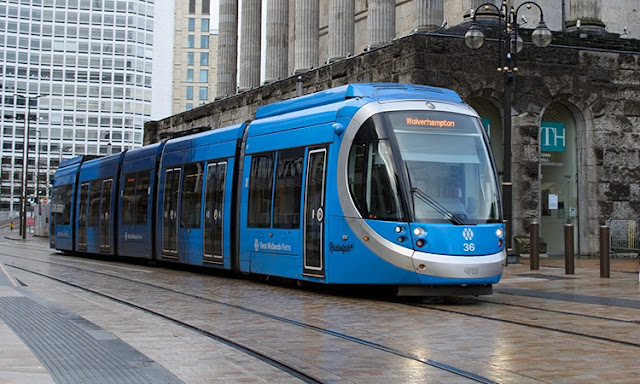 The 11km extension will branch off the current West Midlands Metro line just east of the Wednesbury Great Western Street Metro stop, before heading through Tipton and Dudley on its way to Brierley Hill.
The extension will be delivered in two phases with the first to Dudley town centre expected to open for passenger services in 2024. The second phase will see the route further extended to Brierley Hill at the earliest opportunity.

This phased approach is due to a combination of factors including a rise in construction and energy costs, at the same time as a reduction in the farebox income as a result of the Covid pandemic.

There are plans for up to 14 trams stops along the route:

Other schemes set to be fast tracked include the long-awaited revamp of Birchley island in Oldbury and the new Aldridge railway station.

The completion of the Wednesbury to Brierley Hill extension was plunged into doubt earlier this year after bosses revealed half the line had been mothballed due to a huge funding shortfall.