Coventry will be the first city in the UK to get innovative battery powered rail which is cheaper, faster, and better for the environment than traditional trams and trains. Very Light Rail (VLR) is, as the name suggests, a lighter, more affordable version of Light Rail, set to be tested on the streets of Coventry with the view to develop a fully operational system. 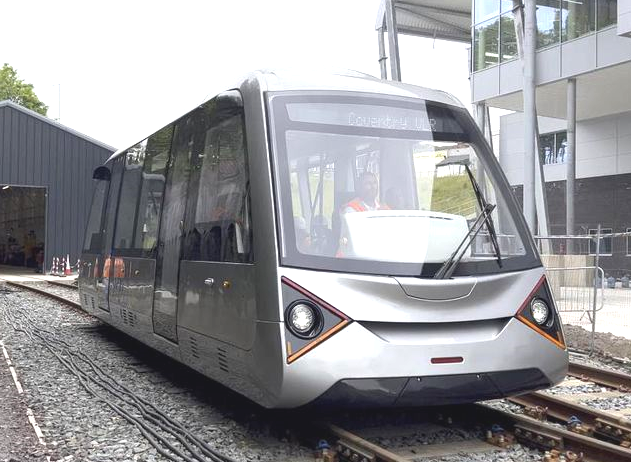 West Midlands Combined Authority (WMCA) chiefs have unveiled the plans at a board meeting in Birmingham where they revealed £72 million of investment for the project. Leader of Coventry City Council, George Duggins (Lab, Longford) also revealed the initial track will stretch from Pool Meadow Bus Station to Coventry Rail Station. 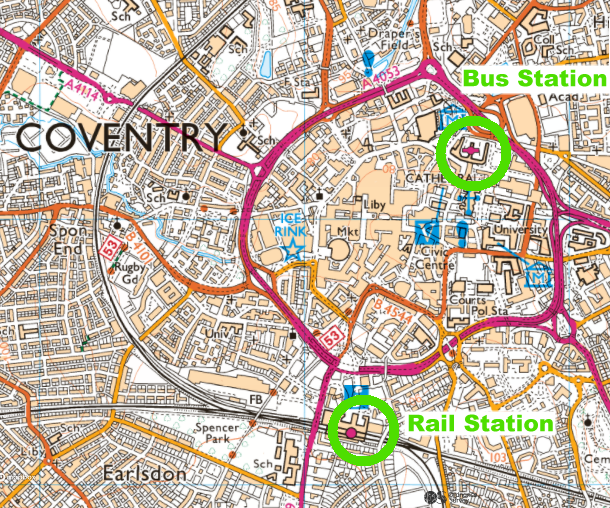 Andy Street, Mayor of the West Midlands and WMCA chair, said: “This funding will allow us to take Very Light Rail to the next level – from the workshop to real-world demonstration – and shows the WMCA Board’s unequivocal backing for innovation in Coventry. This technology has the potential to deliver tram systems at pace and at much lower cost - giving more people access to a modern rapid transit system as well as cleaner air and less congestion along with it.

“Coventry has helped pioneer VLR and will therefore – alongside our wider region – be well placed to take advantage of this growing industry and the new job opportunities it will bring in the months and years ahead.” 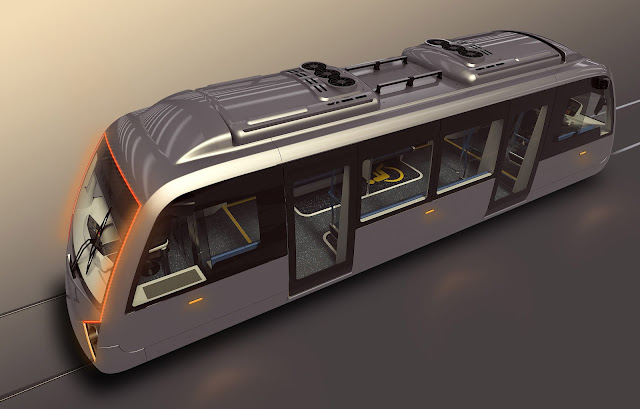 Cllr Jim O’Boyle, cabinet member for jobs, regeneration and climate change, said: “This is a milestone investment in Coventry Very Light Rail, a project set to transform the way people in our city - and others throughout the UK and even the world - get around. By creating a new, clean and green form of transport, this investment is securing jobs in Coventry and, as in other cities which have installed light rail, will support regeneration in local areas. 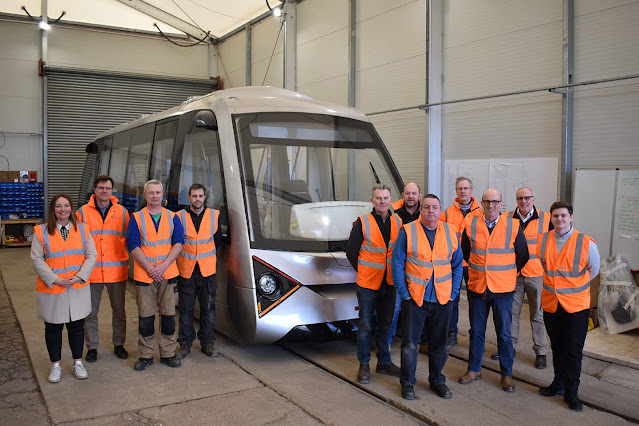 “Of course, Coventry Very Light Rail is just one way that the council is working to improve air quality and combat climate change. We’ve installed more electric vehicle charge points than anywhere outside London, we’re set to become the UK’s first all-electric bus city by 2025, we have ambitions for a gigafactory and have committed to planting a tree for every person living in Coventry by 2032.”

Our previous postings here and here